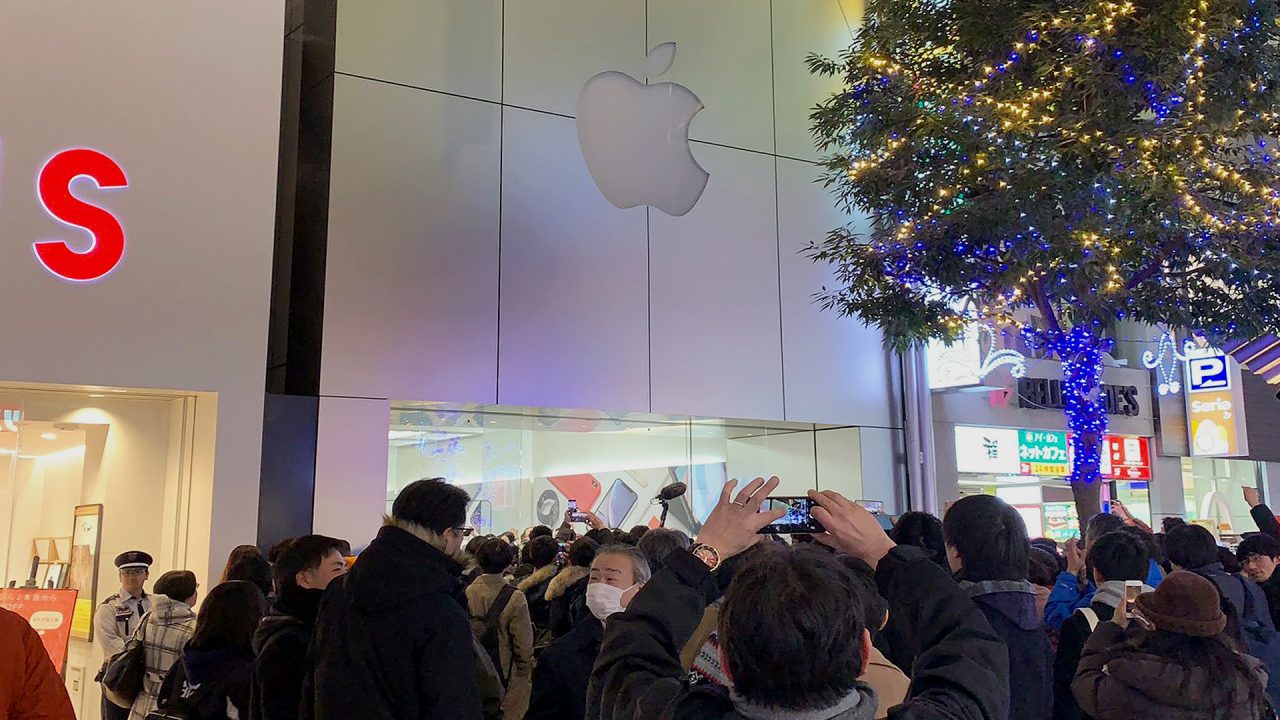 As the day came to a close in Sendai, Japan, so did another chapter in Apple’s retail history. Today marked the permanent closure of Apple Sendai Ichibancho, one of the world’s smallest standalone Apple stores. To say farewell to the well-loved location, fans and customers gathered in and around the store all day to make their final purchases and attend the last Today at Apple sessions offered inside.

We first learned near the beginning of January that Apple would close its store in Sendai on January 25th. The cause of the closure likely stems from a desire to move to larger, brighter, and more modern locations suited to fit Apple’s latest retail strategies and company initiatives.

Even though a new store in Japan has already been promised for 2019, Japanese Apple fans and Sendai residents were startled by the news and flooded Twitter with a range of emotions after the closure was announced. While Apple stores in the United States are relatively commonplace, Japan only has a total of eight (as of today.) As a result, each location is treasured by the community, and locals hold a special enthusiasm for the stores found nowhere else.

This morning, fans gathered in the Ichibancho shopping district to cheer for the store’s last day. A YouTube video chronicled the final opening. Some mapped out the remaining Today at Apple sessions held at the store for those looking to be the last in attendance. Sessions were held through the evening of the closure, ending with a GarageBand Quick Start. Arigato-iPod noted that some regulars to the store participated in sessions every week. 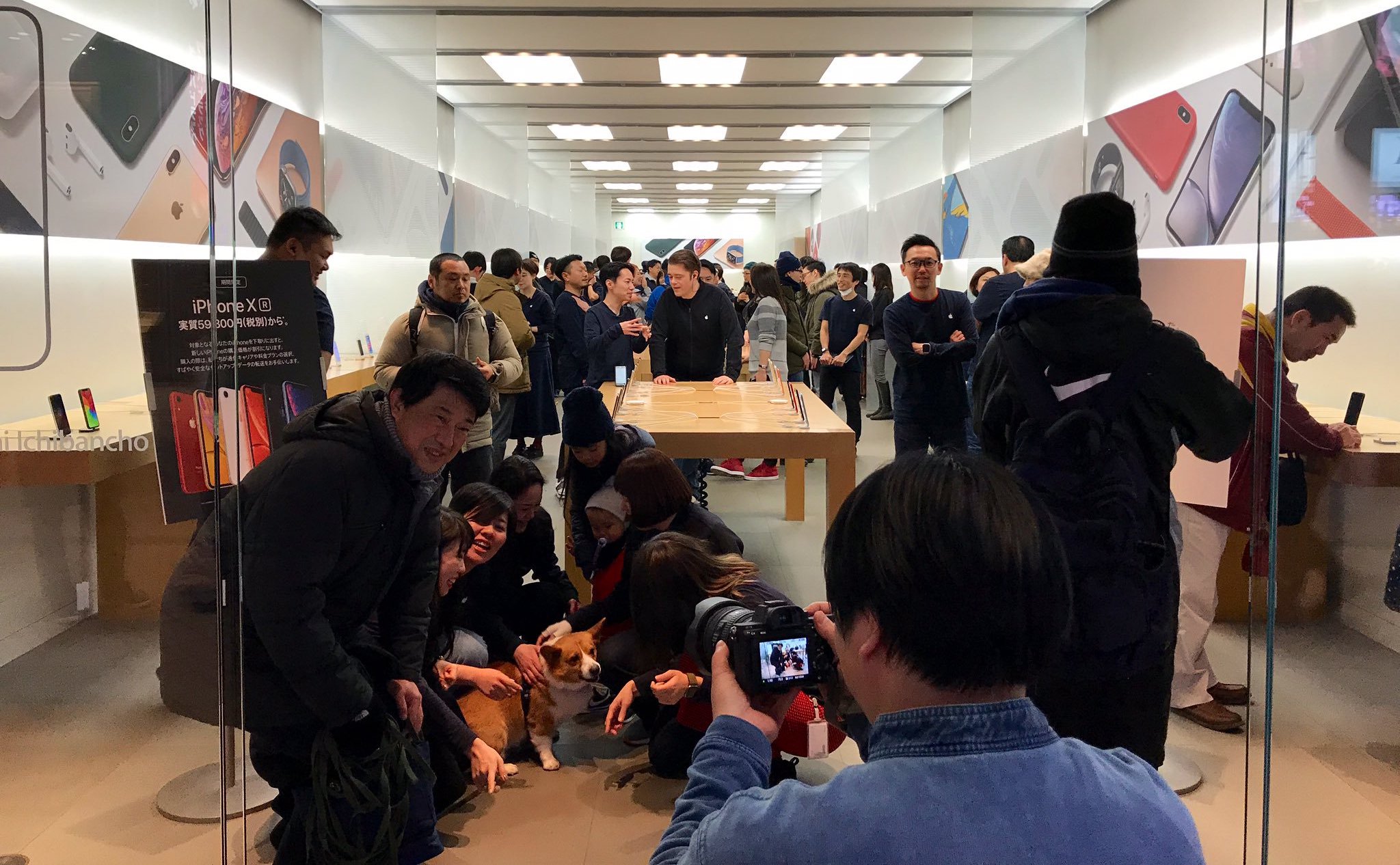 During the store’s final hours, fans packed the tiny space to show their support. Many chronicled the event by stopping for a final photo opportunity or recalling the store’s history, which began in 2005. At closure, a large crowd filled the street outside to clap out the team staffing Apple Sendai Ichibancho for the last time. Some were visibly shaken to tears as the team bowed to customers, bringing over 13 years of service to a close.

Within minutes of closing, the building’s glowing Apple logo was extinguished and the official store list website was updated to remove references to the store. Windows were promptly boarded up in typical closing tradition. As of today, Apple no longer operates any Japanese retail stores north of Tokyo. The 2016 closure of Apple Sapporo made Sendai Ichibancho the northernmost location.