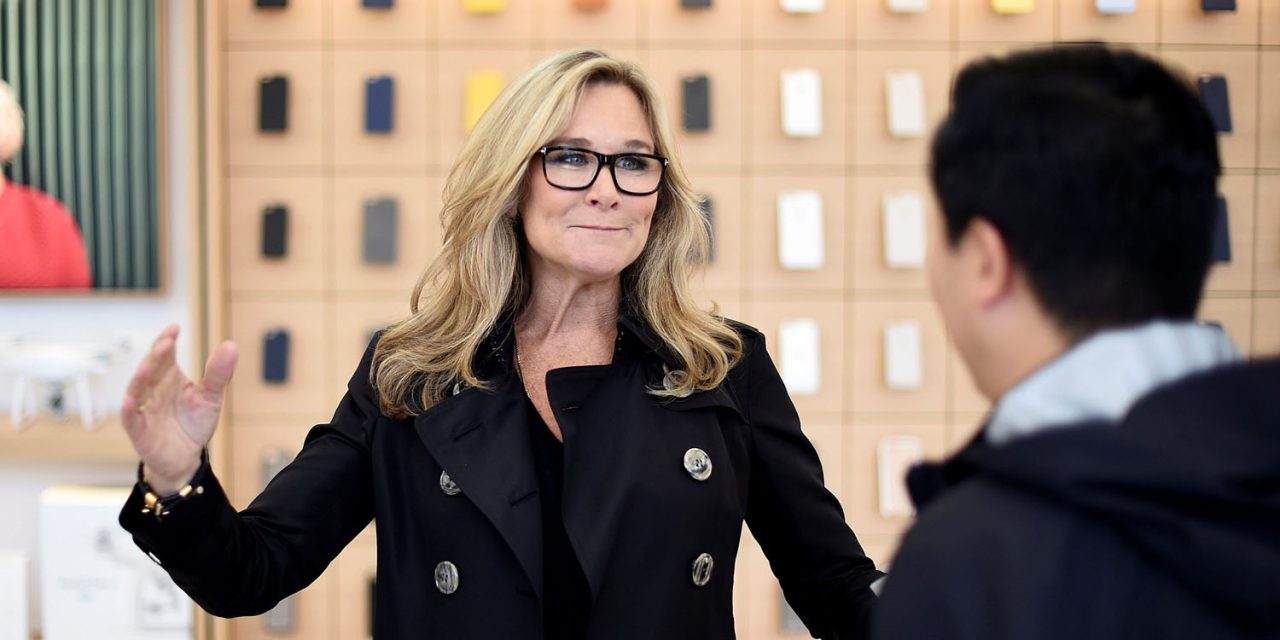 Apple yesterday announced that Angela Ahrendts will depart the company in April after five years as head of retail. Now, Business Insider has obtained the full memo sent to employees by Tim Cook yesterday evening.

The memo is similar in language to the press release from Apple, with Cook reiterating that Ahrendts is leaving to follow new “personal and professional pursuits.”

As for Apple’s new retail boss, existing HR head Deidre O’Brien, Cook touts that O’Brien was part of the team that planned Apple’s first online and retail stores. O’Brien has been at Apple for over 30 years:

Deirdre was part of the team that planned and launched Apple’s very first online and retail stores. She has been a part of Retail’s exciting expansion and every product launch since. She knows the value of the deep human connections that retail experiences make possible — and she knows this is where Apple shows its heart and soul.

O’Brien’s combined role as VP of people and retail will allow her to expand her focus on how “Apple inspires, connects and cares for employees.”

Going forward, Cook writes that Apple will continue to “elevate” its in-store and online shopping experiences:

As we look forward, finding new ways to elevate our in-store and online experiences, forging deeper relationships with the customers who love our products, I believe that our team, at every level, is the best in the business. I am grateful to Angela for all she’s done for Apple, and I’m looking forward to what Deirdre will bring to her new role.

To everyone in Retail, and our employees worldwide, thanks for all you do to help dreamers become doers, to expand human potential and to do the best work of our lives.

You can read the full memo from Cook at Business Insider.