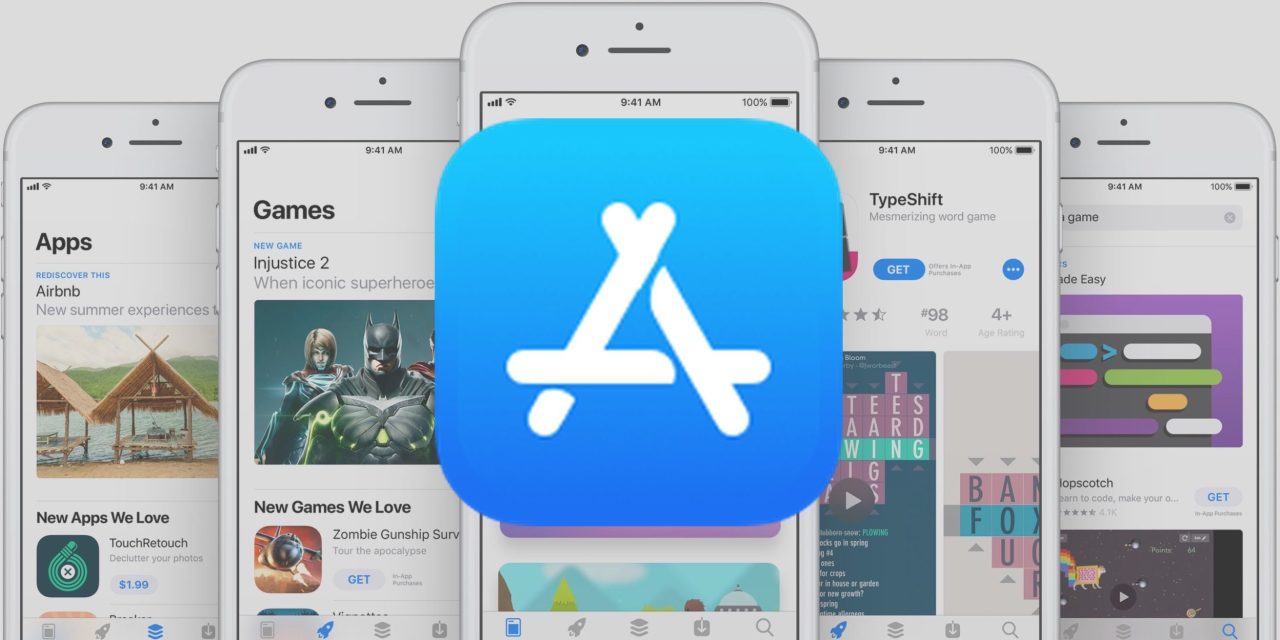 While enforcing policies is important, TC notes just how easy it is to (falsely) obtain an Enterprise Certificate in the first place.

Developers simply have to fill out an online form and pay $299 to Apple, as detailed in this guide from Calvium. The form merely asks developers to pledge they’re building an Enterprise Certificate app for internal employee-only use, that they have the legal authority to register the business, provide a D-U-N-S business ID number, and have an up to date Mac.

The report notes that Apple has taken action on some of the apps it discovered, but many of them are still available to download outside of the App Store.

With Apple’s commitment to security and user privacy, this Enterprise Certificate abuse is a very clear example of how it needs to take a more intentional approach with enforcing its policies.

As a user, be sure to steer clear of any companies that request you download their apps outside of the App Store unless you’re certain it’s a legitimate use of Apple’s Enterprise Certificate program.