Poll: Are you excited about Apple Watch sleep tracking? [Video] 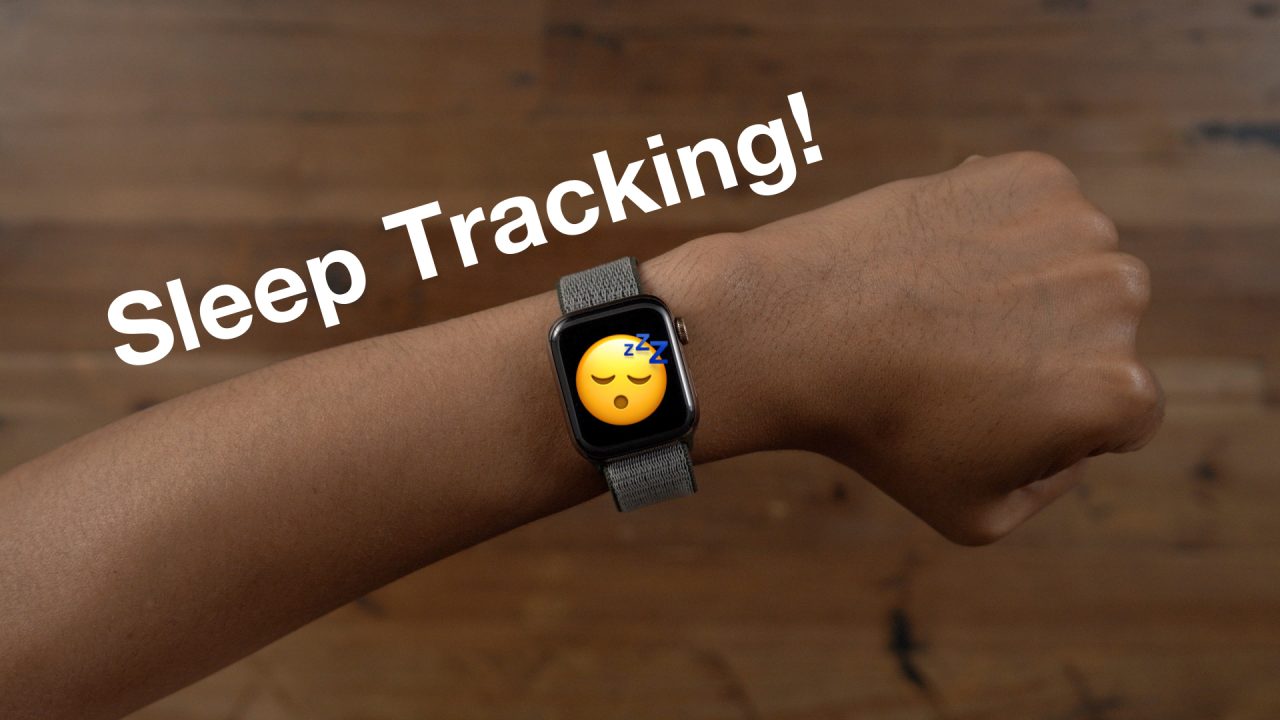 Yesterday 9to5Mac’s Gui Rambo presented exclusive first details on upcoming sleep tracking functionality for the Apple Watch. The new feature, which will require users to wear the Apple Watch while sleeping, could launch as early as next week during Apple’s ‘By Innovation Only’ event.

We’re curious to know what your thoughts are on Apple Watch sleep tracking, including whether or not you’d be willing to wear the Apple Watch to bed? Watch our video news report for more details.

It should be also be noted that if you own more than one Apple Watch, which is a likely reality for a sizable contingent of users, you can designate one for sleep tracking. This is probably the route I will take if I decide to use my Apple Watch to track my sleep quality.

As Rambo highlights in his exclusive report, the Apple Watch will use its input and sensors to track things like movement, noise, and heart rate. It doesn’t appear, at least initially, that the Apple Watch will enjoy the same breadth of data that can be acquired by a dedicated sleep tracker like Apple-owned Beddit, but the fact that you’re physically wearing the watch on your person will present distinct advantages.

One issue that Apple has already considered is battery life. A user’s charging habits will likely have to be adjusted considering that most users charge their Apple Watch at night while sleeping. Apple will address this by reminding users to charge up before bed so that the hardware has enough juice to track activity while sleeping. Of course, this will be a non-issue for those who own more than one Apple Watch – and for everyone else we have an alternative suggestion which may prove more convenient.

These features, along with other enhancements are highlighted in Rambo’s report, and I highly recommend reading it for a full look at what’s to come. In the meantime, please participate in our poll below, and let us know what you think in the comments section.