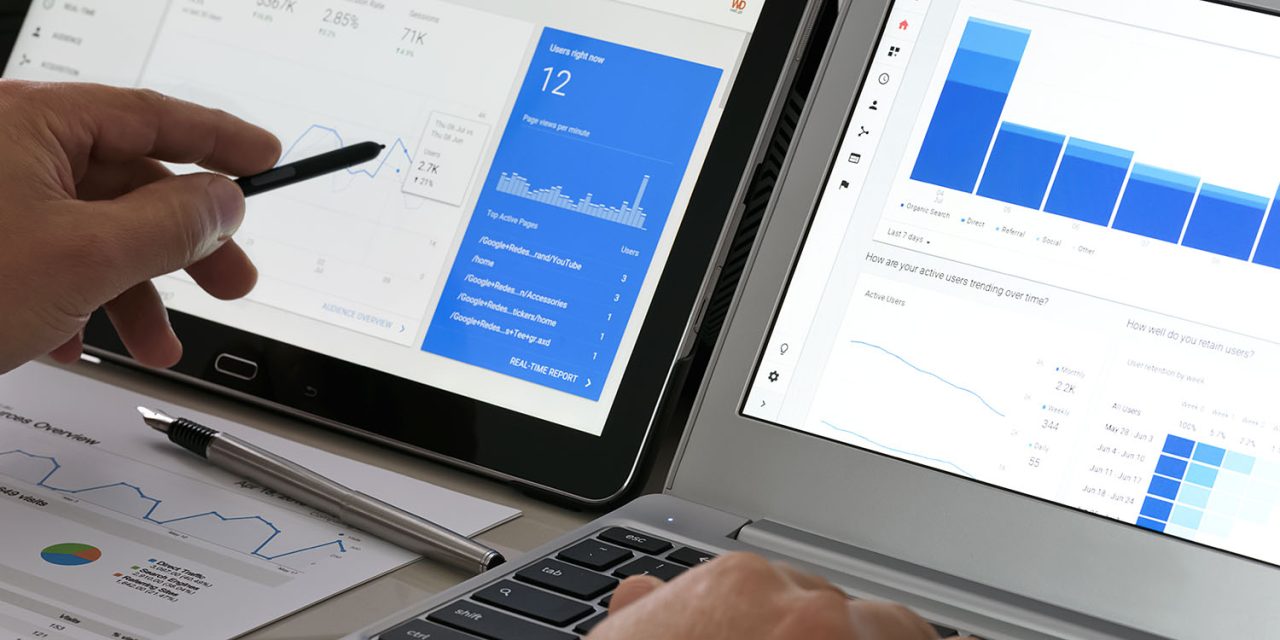 Apple’s Intelligent Tracking Prevention (ITP) was introduced back in 2017 as a way to combat what the company described as overly-intrusive user tracking when browsing the web.

Ad tracking technology has become so pervasive that it is possible for ad tracking companies to recreate the majority of a person’s web browsing history. This information is collected without permission and is used for ad re-targeting, which is how ads follow people around the Internet.

The ad industry wasn’t happy about it, and something of a quarrel ensued. Today, it’s come up with a proposed alternative to ITP – but the idea is a hugely controversial one…

I explained at the time why the ad industry was unhappy with ITP.

What that effectively means for businesses is that, in many cases, if you visit a website more than a day after you saw an ad, the company will have no idea that its advertising brought you there […]

What ITP means for consumers is that Safari will effectively forget which sites you’ve visited after a day. Net result: you’ll see fewer targeted ads, and more generic ones.

Though they put it rather more forcefully at the time.

Apple’s unilateral and heavy-handed approach is bad for consumer choice and bad for the ad-supported online content and services consumers love. Blocking cookies in this manner will drive a wedge between brands and their customers, and it will make advertising more generic and less timely and useful. Put simply, machine-driven cookie choices do not represent user choice; they represent browser-manufacturer choice.

Apple, however, recently doubled-down on ITP with a new policy document explaining how WebKit works, and even outlining the countermeasures it will employ should advertisers try to circumvent the protections.

We treat circumvention of shipping anti-tracking measures with the same seriousness as exploitation of security vulnerabilities.

If a party attempts to circumvent our tracking prevention methods, we may add additional restrictions without prior notice. These restrictions may apply universally; to algorithmically classified targets; or to specific parties engaging in circumvention.

CNET reports that the Interactive Advertising Bureau, which represents online advertisers, is proposing a new – and highly controversial – alternative.

IAB Tech Lab’s proposal will employ a digital token — a single identifier that you can use to express your preferences to website publishers and online advertisers, said Jordan Mitchell, senior vice president of membership and operations at IAB Tech Lab.

That token differs radically from today’s technology — cookies — in that all online publishers and advertisers would use the same single token to identify you instead of each using its own. Having the entire industry register you and your preferences with a single identifier may sound creepy — anybody else worry how much of their lives are indexed by their Social Security number? But the token won’t identify you by name, and the proposal comes with an enforcement mechanism that means only those who follow the rules and respect your choices are allowed to use it, Mitchell said.

The IAB does at least realize this idea wouldn’t be an easy sell to skeptical consumers.

“Who’s going to trust the industry [to] save the day? No one. We recognize we need to show accountability and reliability to the preferences set by consumers,” Mitchell said. The proposal, he said, lets advertisers prove their compliance to regulators, privacy advocates and the web browsers that represent us online. It’ll also telegraph “early warning signals” that will quickly flag noncompliance […]

“If a consumer says they […] want to be a ghost, you are a ghost. There’s no information stored about you, and we can prove it.”

There’s clearly sense in the concept – a single ID that applies across all browsers on all devices – but it seems an impossible ask to expect consumers to trust the ad industry with that kind of power, no matter how strong the assurances offered. I wouldn’t, and I’m in the apparent minority of consumers who prefers targeted ads to generic ones.

Apple’s Intelligent Tracking Prevention may be a clunkier and less effective approach, but it’s one which more consumers are likely to trust.