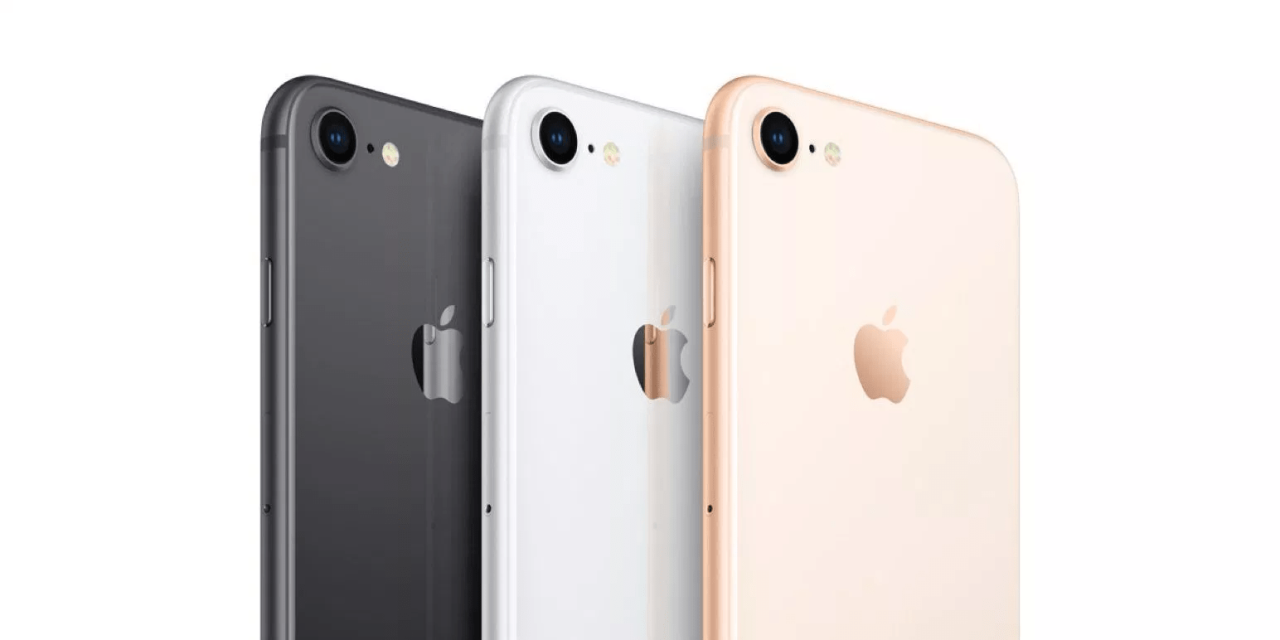 Apple is set to launch the next version of the iPhone SE 2 in the first quarter of 2020, according to renowned Apple analyst Ming-Chi Kuo. The new phone will be more affordable than the rest of the Apple iPhone lineup and feature newer internals, like an A13 processor with 3 GB RAM, in a familiar iPhone 8 chassis.

Kuo says that most of the new iPhone SE’s hardware specification will mirror the iPhone 8. The analyst predicts Apple will sell 30-40 million units across 2020.

The Q1 timeframe lines up with a previous report from Nikkei, which said to expect a cheaper iPhone with iPhone 8-esque design in the spring. This would mean it would feature a 4.7-inch LCD display and Touch ID home button.

Kuo does not predict an exact price for the new phone. Before the 4-inch iPhone SE was discontinued, Apple sold it for $349 in a 32 GB storage configuration.

The current iPhone product range at Apple stores spans the iPhone 11 series, iPhone XR and the iPhone 8 and iPhone 8 Plus. The 4.7-inch iPhone 8 is currently on sale for $449 for 64 GB.

Presumably, when the new SE launches, Apple will stop selling the iPhone 8 altogether. Given the current pricing of the 8, you could easily see how Apple could sell an iPhone SE 2 32 GB for around the same price as the old SE, in the $349-$399 range.

Kuo notes that the key target market for the new iPhone SE would be iPhone 6 owners. A spec-bumped iPhone 8 appeals to people who are not fussed about the latest iPhone features like Face ID or multi-camera modules, but do want a fast and speedy iPhone experience able to take advantage of the latest iOS features.

Notably, the iPhone 6 and 6 Plus are not eligible to upgrade to iOS 13. Kuo notes that there may be “urgent replacement demand” for users who want to upgrade to get the latest iOS 13 features. One such example is Apple Arcade. If Apple can get iPhone 6 owners to upgrade to an A13 entry-level phone, it could also lead to increased Apple Arcade subscriptions. The A13 chip would also enable augmented-reality experiences that the older phones are not powerful enough to run.

An iPhone 8-sized SE will not necessarily appeal to iPhone SE users who crave the small compact 4-inch form factor. However, the iPhone 8 is still significantly smaller than any of Apple’s flagships introduced since then. At the very least, it’s an option for people who like small phones but still want to be able to take advantage of Apple’s latest processor improvements.