How to screen share and remote control iPhone, iPad, Mac to help colleagues, friends, and family

The need for video calls and screen sharing has really ramped up as the coronavirus pandemic has spread around the world. Sometimes it’s easy enough to troubleshoot with a call or text when you aren’t nearby, but it’s often helpful to see what’s happening on-screen and also have some remote control access. Follow along for a look at how to screen share with iPhone, iPad, Mac, and more to help coworkers, friends, and family with tech support more efficiently.

In this post, we’ll also look at how to use remote control for Macs, iPhones, and iPads to help others, including with third-party software.

Apple hasn’t baked remote control and screen sharing into iOS yet, but there are a couple of good free third-party choices that offer the functionality (native pseudo-solutions discussed below).

Skype may be the friendliest third-party option to screen share with iOS and it has much more privacy and security integrity than Zoom.

You won’t get remote control here but it’s a great cross-platform option to screen share to help others. Skype is a free download from the App Store.

TeamViewer is one of the few third-party software options for screen sharing with Apple devices that can do remote control, but to get that functionality you’ll need a paid plan. 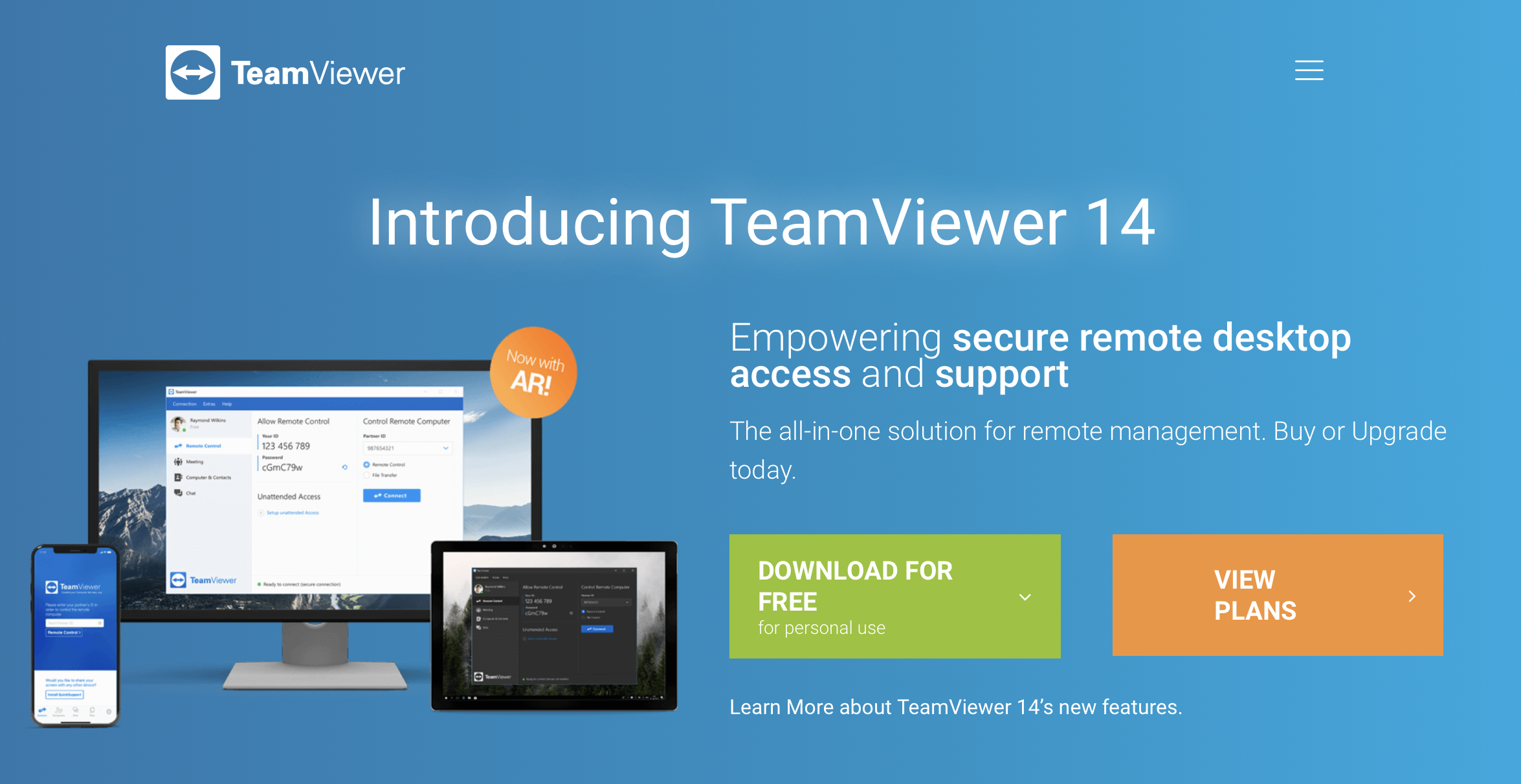 Update 3/31: One thing to keep in mind if a high level of security is important, it was just discovered that even though Zoom claims to use end-to-end encryption, it’s actually not the case for its service. Although fixed since coming to light, we’ve also seen some other privacy issues.

Update 4/1: Two serious new Zoom flaws have been discovered. If you decide to still use Zoom, please understand the risks…

Update 4/2: For what it’s worth, Zoom has issued an apology for its privacy and security gaffes, patched the two most recent Mac bugs, and laid out a plan for the next 90 days to improve the service.

Zoom has surged in popularity for its robust video call functionality, but it can also be used to screen share from and to macOS, iOS, and more.

The remote control option is limited to Mac and iPad for Zoom.

If you don’t want the person you’re helping set up with TeamViewer or Zoom, here are some less fully featured but still workable options:

Instead of struggling through a phone call, a good option is to have the other person take a FaceTime call on a secondary iOS device, and point it toward the device they are struggling with.

Even though this doesn’t allow you to control their device, it quickly allows you to see what’s going wrong. It’s also useful to see how the person needs to adjust how they’re trying to navigate, tap, interact, etc. with their device. 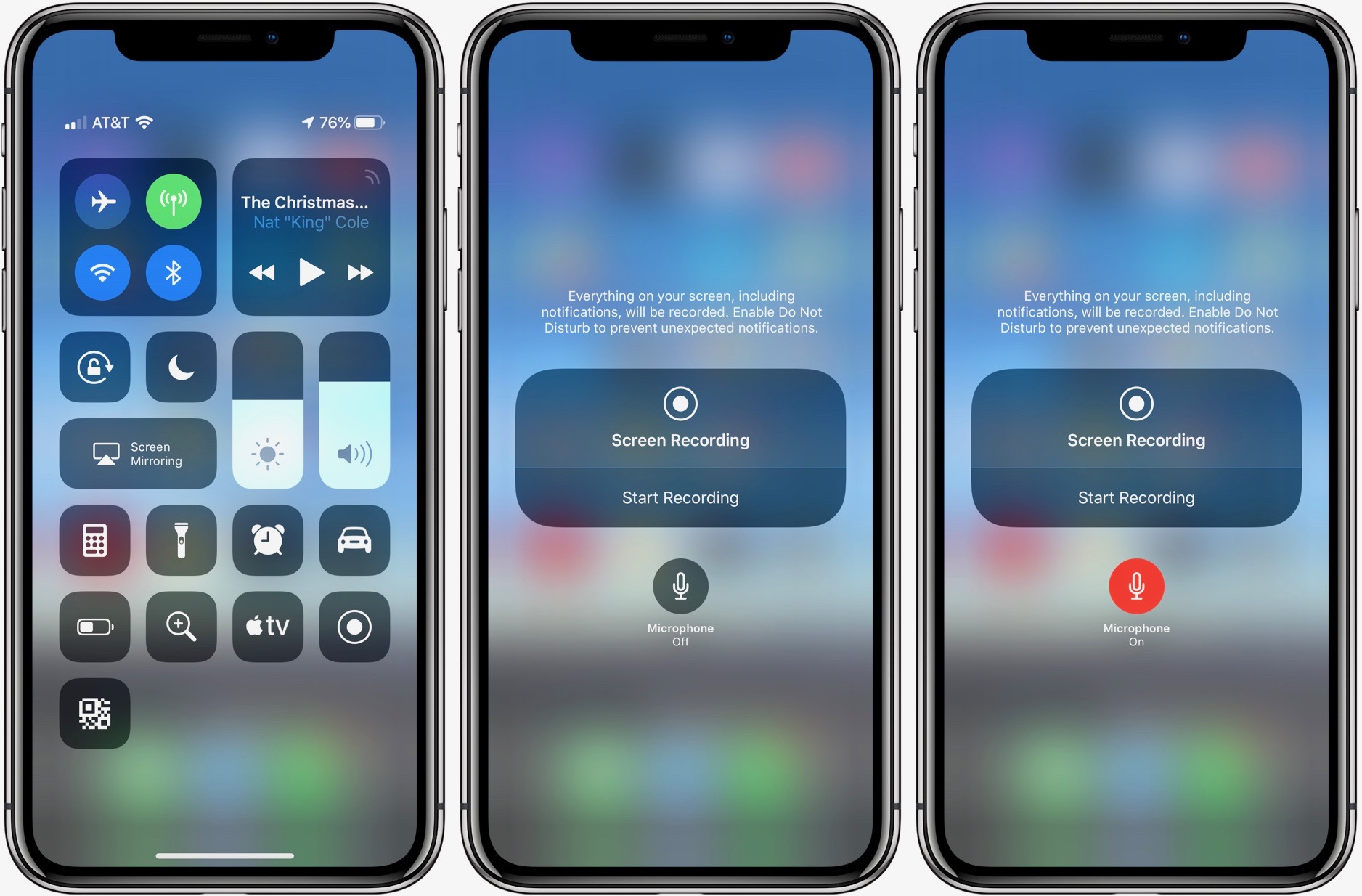 If you can’t make a FaceTime call work, have the user in need take an iOS screen recording and share it.

This approach makes it easy to troubleshoot for your friends and family whenever you have time to text or call them back with a solution.

Providing support to others can be easiest when you can take control of their device. This is an option with Mac to Mac screen sharing, or you can also share your screen instead of seeing theirs.

To do this, make sure the “Screen Sharing” box is checked in System Preferences → Sharing. Also, if the Apple ID they use for iCloud and Messages on Mac isn’t the same, you’ll need to have both emails on their contact card.

Here are two ways to start screen sharing on Mac:

Do a Spotlight search for “Screen Sharing” and launch it.

You’ll then see a dialog box with the option to enter the Apple ID of the person you’d like to screen share with.

On the receiving end, they’ll see this invitation.

Make sure they select Control my screen. 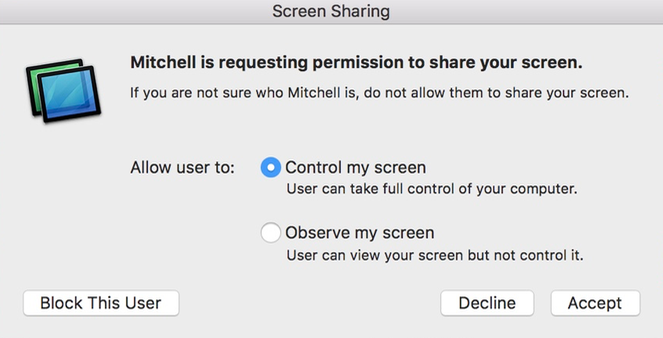 The alternate way to start screen sharing is through Messages on macOS. 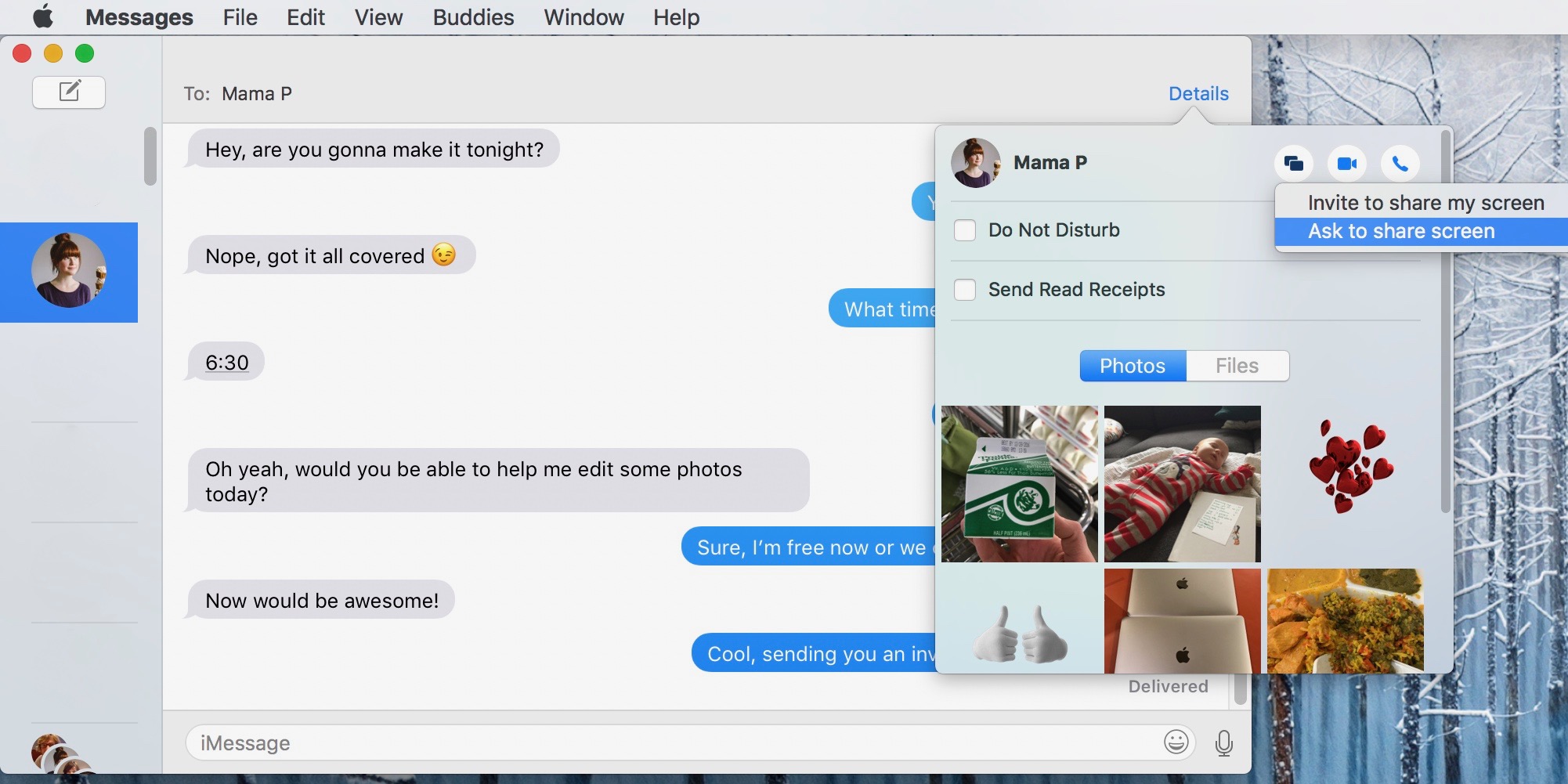 Once you are connected, a FaceTime voice call will also automatically initiate and you’ll see everything on their screen.

Another useful trick is to open QuickTime Player and start a screen recording (File → New Screen Recording) so they can revisit the guidance anytime they want. 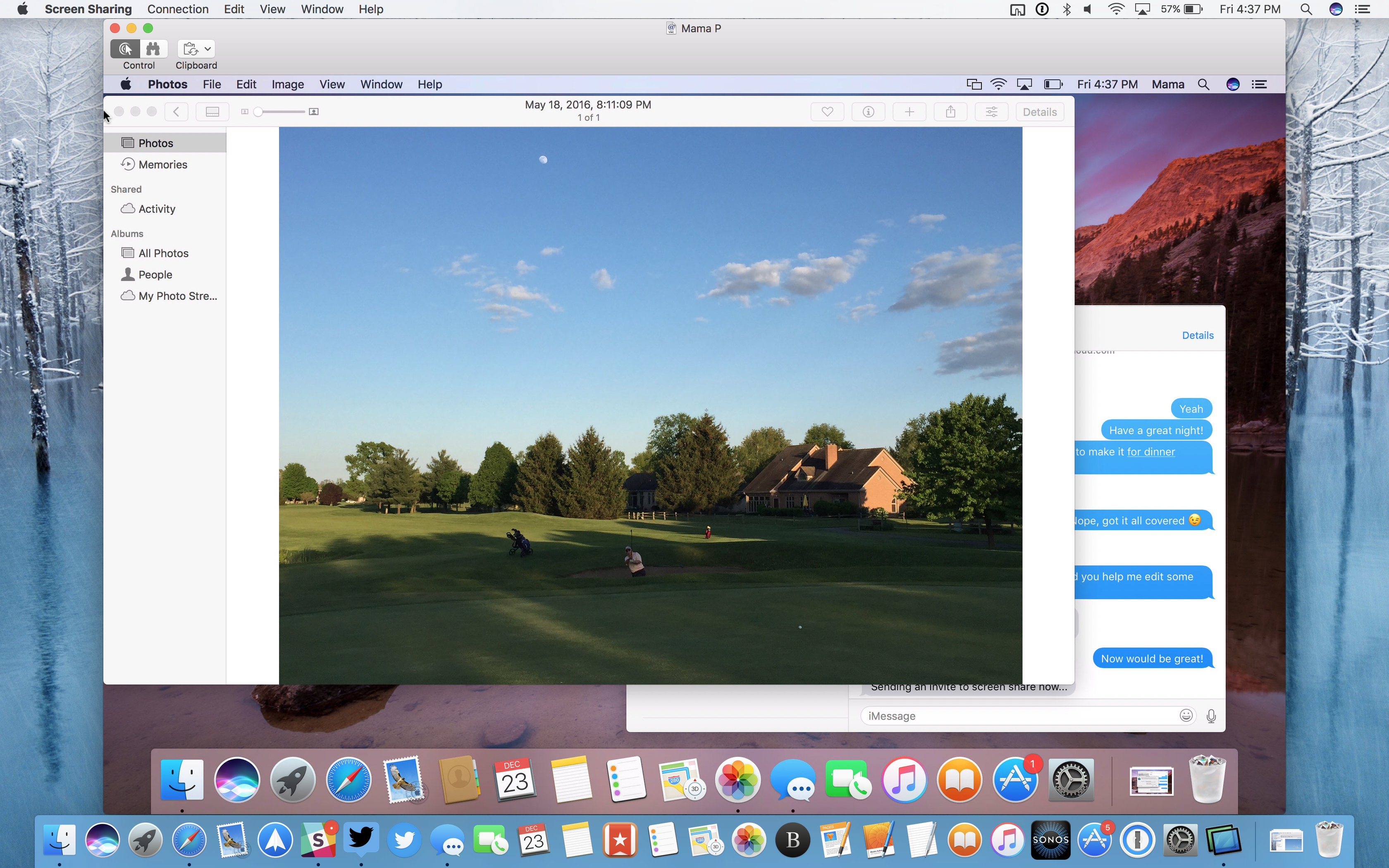 This is a fun, modified use of a developer feature that Apple built into QuickTime Player in 2014. When you use the Screen Sharing Mac app with this screen casting feature, you can see everything happening on an iOS device as long as both parties have Macs. 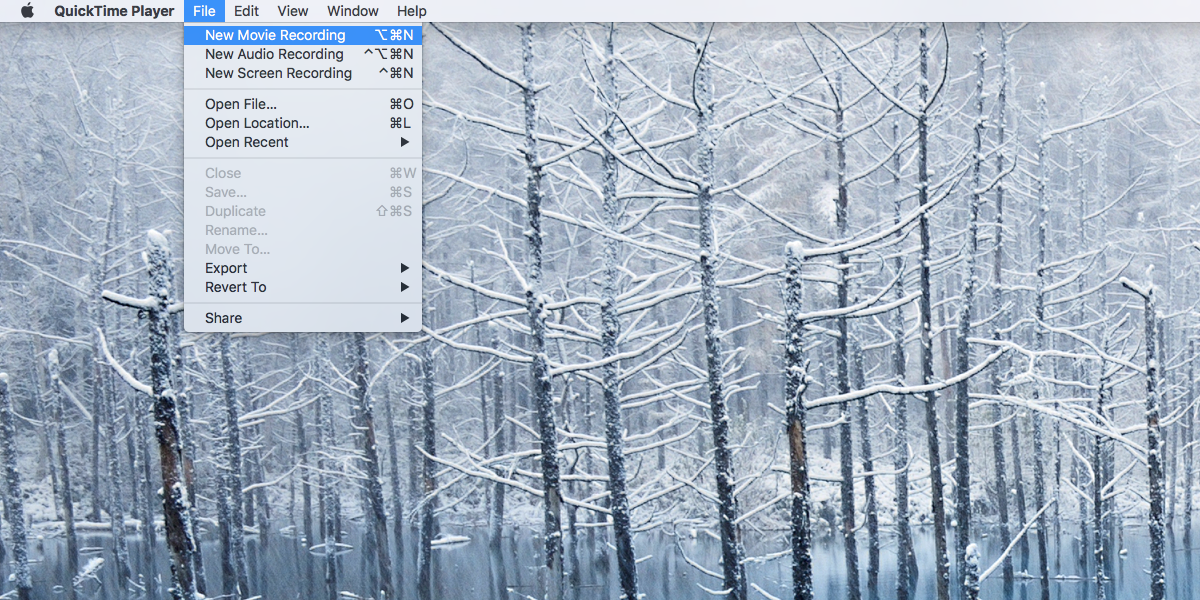 Once the movie window opens, select the drop-down arrow next to the record icon and click the iOS device you’d like to see, then click record. 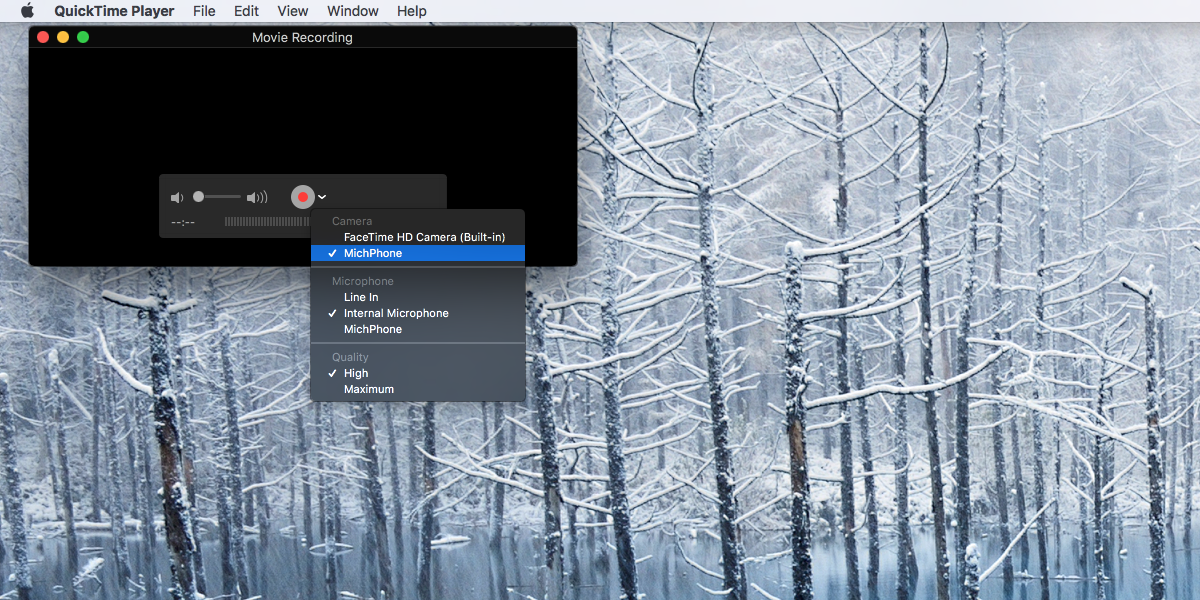 Here is a snapshot of what you’ll see on their Mac as you screen share. 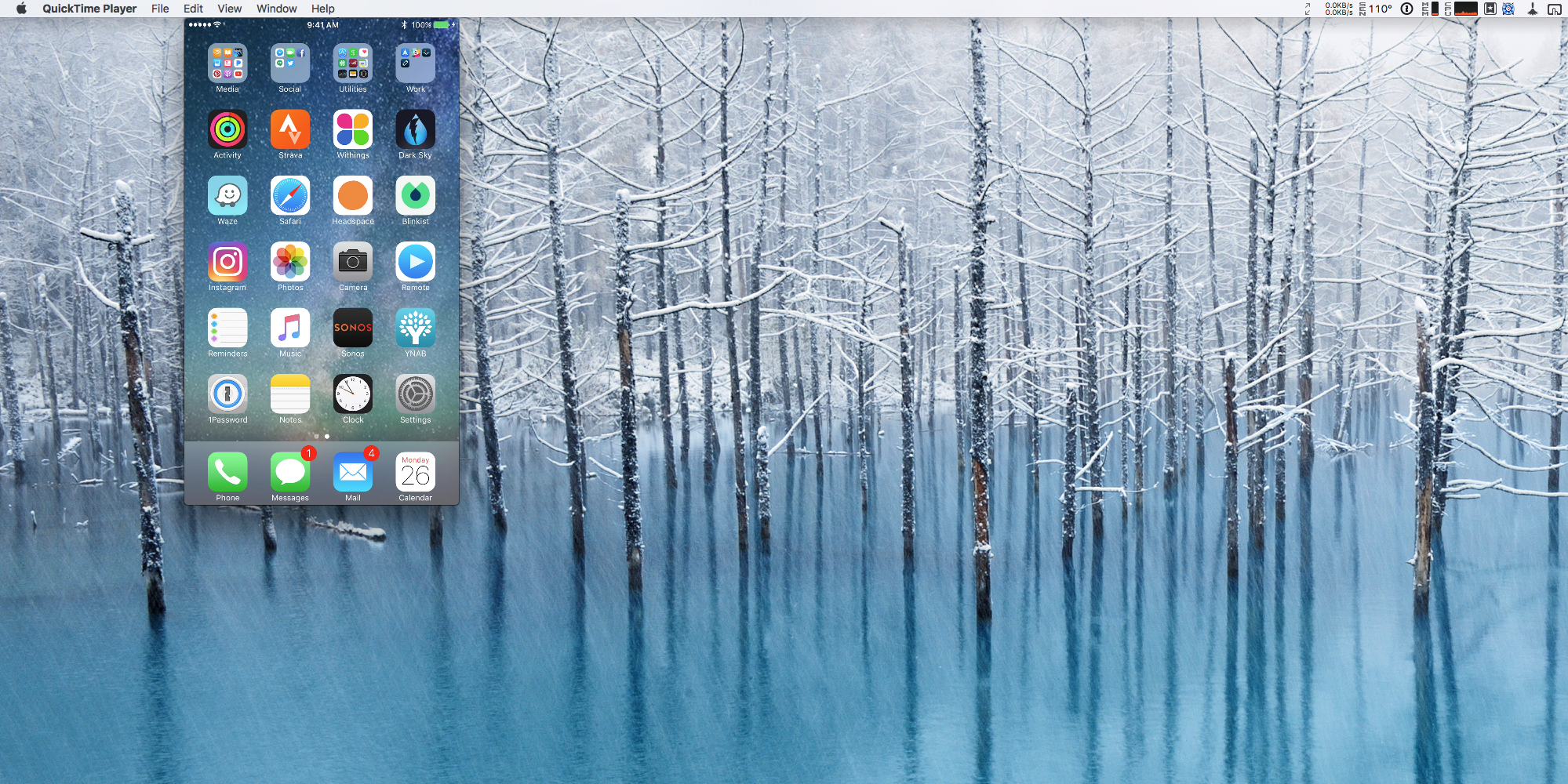 After you’ve solved all their issues, you can even help them save the footage so they can review it later as needed. 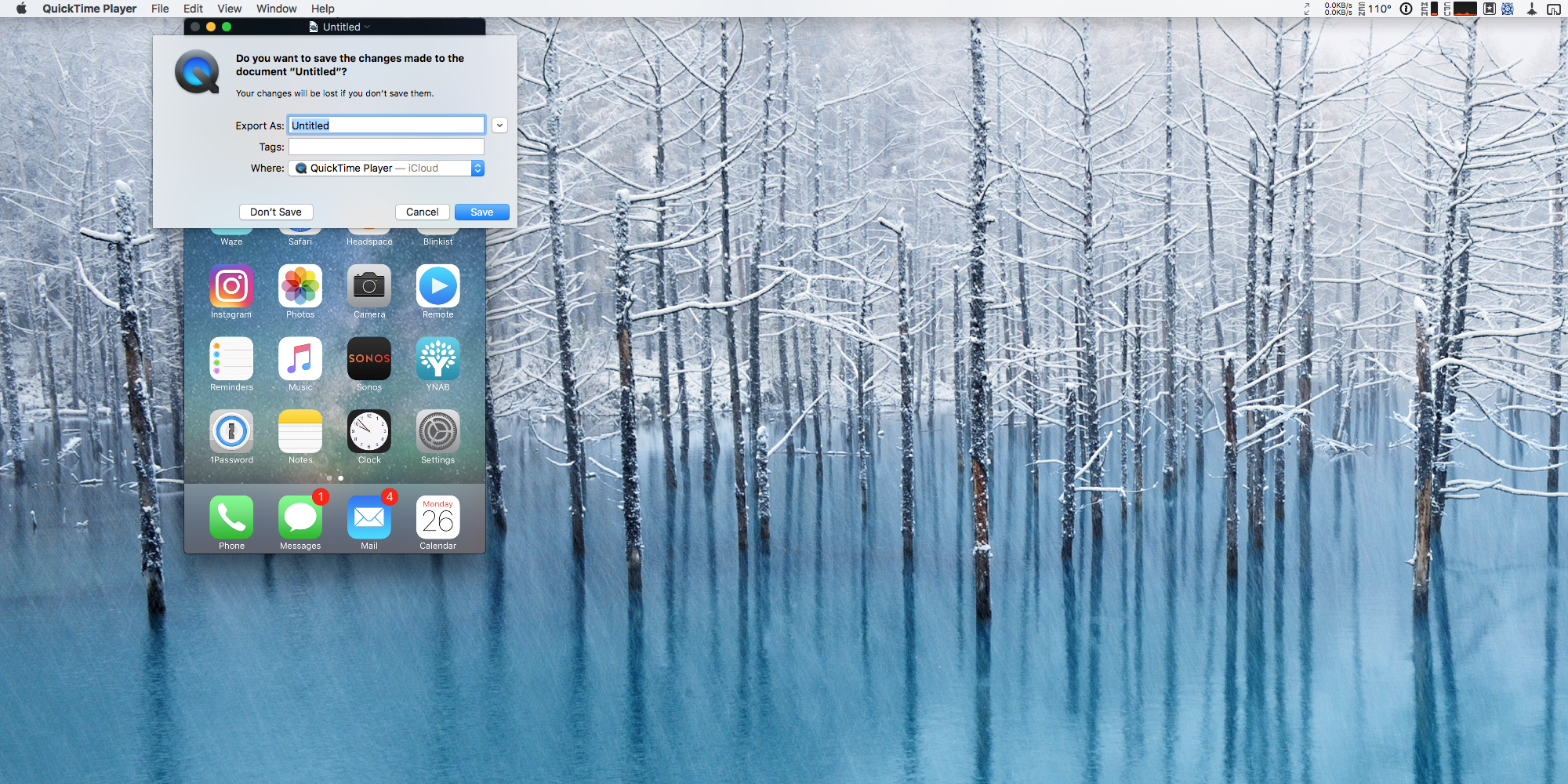