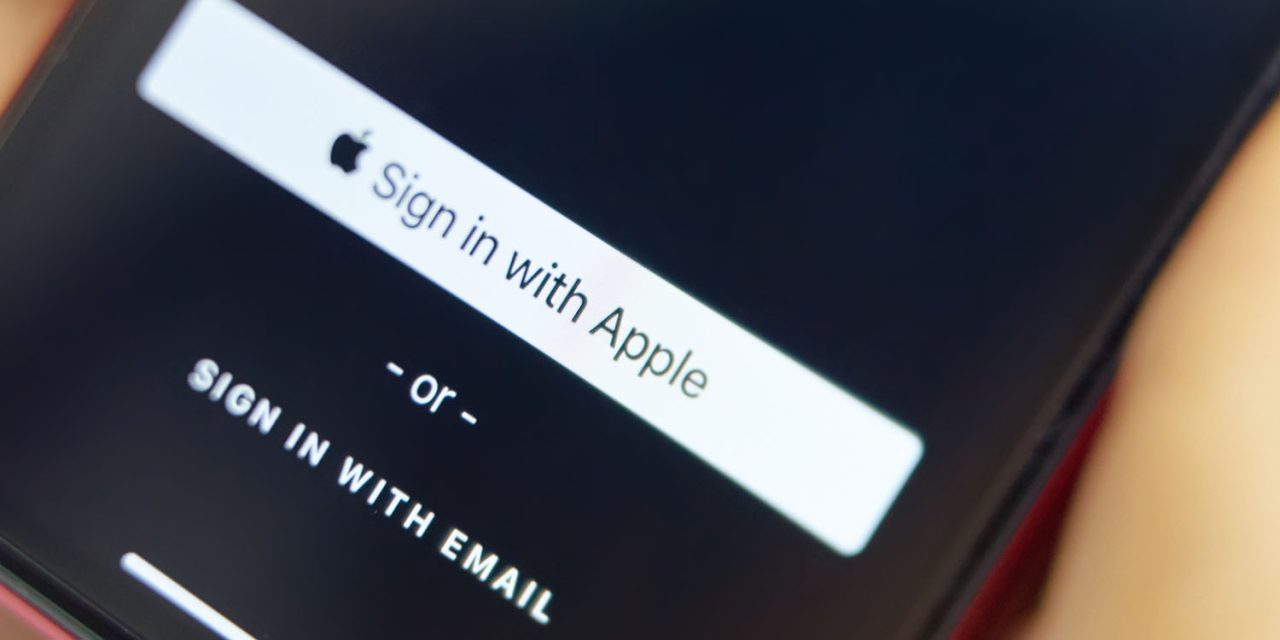 The dispute between Apple and Epic Games escalated earlier this week when it was revealed that the Cupertino company was revoking the Sign in with Apple option. That meant that any Epic customers who had chosen this option would need to urgently create an Epic account instead.

I’m sure Apple was in the right legally, but it was still a huge mistake from a marketing and customer care perspective …

I have no doubt that Apple had the absolute legal right to make that decision. Epic broke the App Store terms and conditions with its introduction of its own in-app purchase method, and as it was unwilling to remove it pending the outcome of the court case, Apple was perfectly entitled to revoke the company’s developer account.

Since the Sign in with Apple option is tied to a developer account, it would be logical consequence that this would also be revoked. All the same, it was a dumb thing for Apple to do.

Sign in with Apple was launched last year, but is still very much in its infancy. I’ve spoken to a few non-techie iPhone owners, and they’ve either never heard of it, or don’t know why they should use it. Apple has a lot of work to do here in conveying the benefits.

So to deliberately sabotage it was an odd thing to do, to say the least. Which is what Apple did: those iPhone owners who had chosen to use it were going to be inconvenienced, perhaps in a small way, perhaps in a big way. Because Apple gave them very little notice to create an alternative login method, at best it forced them to rush to deal with a hassle created by Apple; at worst, it could have locked them out of their accounts altogether.

But the damage has been done. This threat, even though now withdrawn, has drawn attention to the fragility of the Sign in with Apple option. It alerted users to the fact that, if they choose this option, they can lose the ability to use it on Apple’s whim.

If I were an Epic Games player, and I’d chosen the Sign in with Apple option, the lesson I’d have learned from this would have been: don’t ever choose that option again with any other app. That was a huge mistake on Apple’s part for a service it is aiming to promote as part of its core privacy message.

For the record, I also think Epic is being dumb here, and for the same reason. Having made its point, it should have simply agreed to remove the option, returned to the App Store and then awaited the outcome of the court case and/or subsequent antitrust legislation. Doing that, it would have had nothing to lose. Instead, it’s not only gambling a huge amount of income, but it’s also frustrating its own customers. That’s a stupid thing to do.

Neither side has done itself any PR favors here.