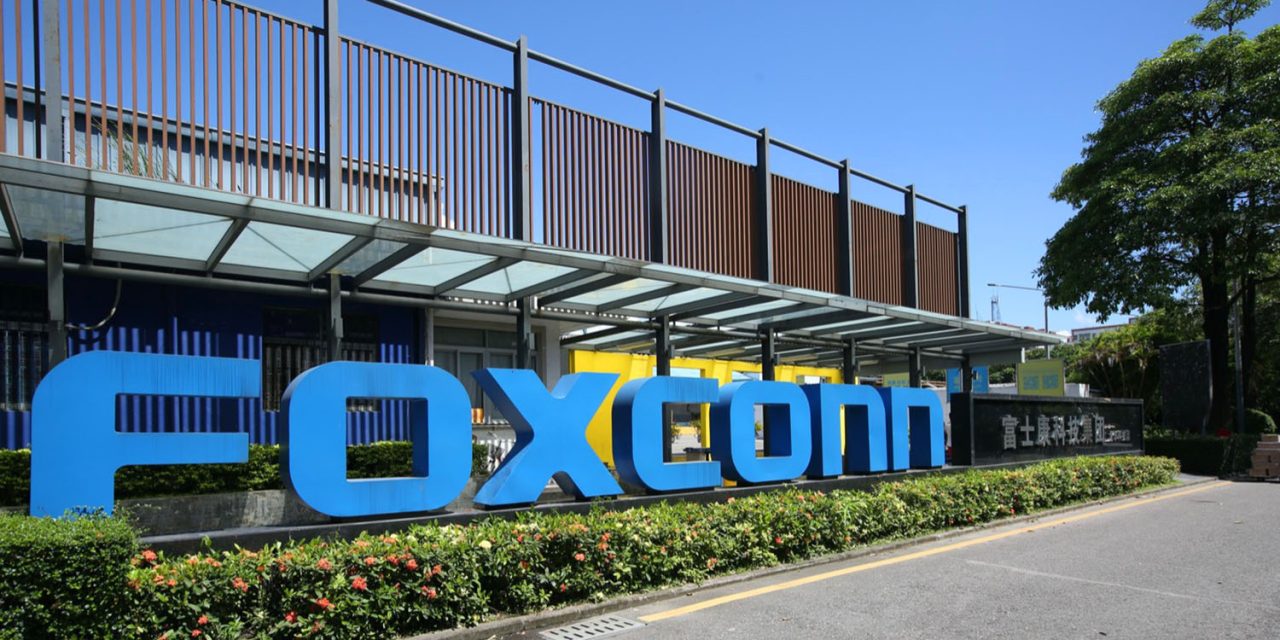 The company has reportedly introduced mandatory overtime for workers, and employees have been asked to forgo the eight-day national holiday beginning on October 1 …

Employee Wang Guofeng said overtime work had increased since summer and most workers were allowed to take only four days off per month.

“We have been kept so busy for the past weeks because of the iPhone 12,” Ma said, referring to the new model that is expected to be unveiled next month.

The factory’s iPhone assembly unit has offered a 10,000 yuan bonus for any worker who started after September 18, stays for at least 90 days and works at least 55 days, according to one recruitment ad. The bonus was 8,500 yuan for people who joined after September 26.

This year, National Day and the Mid-Autumn Festival roll together into an 8-day break from October 1-8, but Foxconn workers are being asked not to take this time. One worker said some are happy to comply with the stringent iPhone 12 production demands because the law entitles them to triple pay for the first three days of this national holiday.

We yesterday summarized everything we know so far about this year’s iPhones.