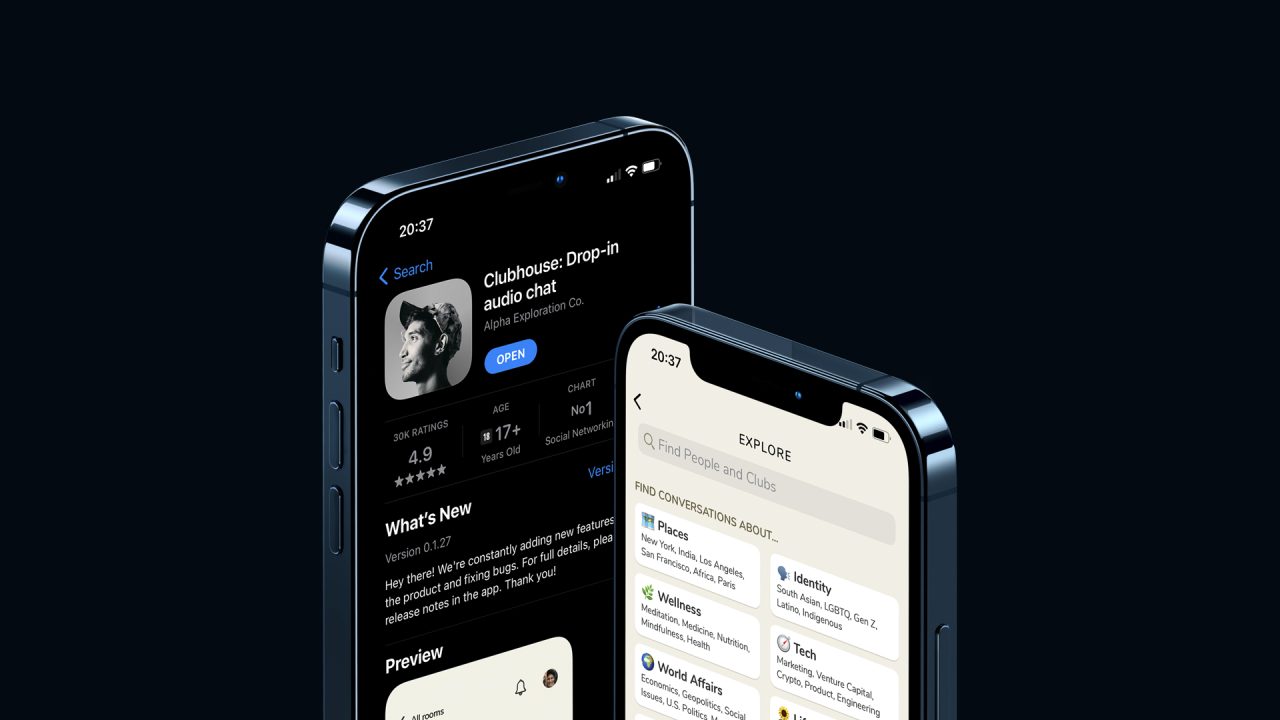 Oman has blocked Clubhouse on Sunday because it didn’t have the right permit, according to authorities. Some activists, however, described the move as censorship, as reported by Reuters.

The telecoms regulators from Oman told the WAF news website that Clubhouse was blocked due to a “lack of proper authorization.”

“Similar communication applications must obtain a permit from the authority,” the Omani Telecommunications Regulatory Authority said.

“Oman blocks Clubhouse” was trending in the country on Sunday. Omanis shared screenshots of the app with an error message. It’s not only in the country where Clubhouse is blocked. China also did the same last month.

“The government of Oman takes the authoritarian government of China as a role model and bans Clubhouse which has been used by Omanis as a space to express their opinions freely without government censorship,” the Omani Association For Human Rights said in a statement.

The app, which is currently invite-only and available only on iOS has more than 8 million downloads, and has been popular in Arab countries where media is directly controlled by government.

Clubhouse has faced criticism over reports of misogyny, anti-Semitism, and COVID-19 misinformation on the platform despite rules against racism, hate speech, abuse, and false information.

The app had said it is investing in tools to detect and prevent abuse as well as features for users to moderate conversations.