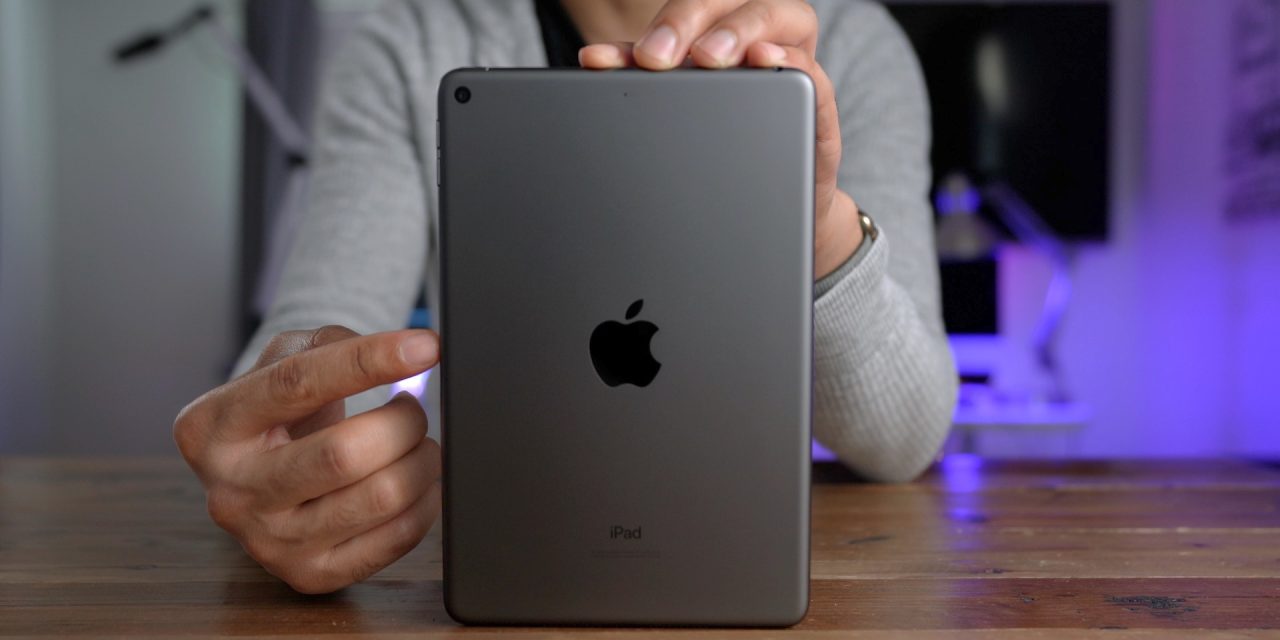 Earlier today, 9to5Mac reported that Wedbush analysts had predicted a price increase for the next iPad Pro generation that will probably be announced tomorrow at Apple’s “Spring Loaded” event. The letter also provides more information about a new entry-level iPad and iPad mini that could be announced as well.

According to Wedbush analyst Daniel Ives, the “main focus” of the ‘Spring Loaded’ event will be “iPad refreshes for iPad Pro, iPad mini, and the low-cost iPad”:

Apple is expected to make significant changes to its 11-inch and 12.9-inch iPad Pro models including its powerful updated A14X chip. The higher end 12.9-inch is expected to have mini-LED display that will be a game changer around color performance, dimming capabilities, and high contrast capabilities for the consumer. We expect modest price increases on the iPad Pro models with consistent pricing on the iPad mini and next version of the low-cost iPad.

Although rumors have been consistent about the 12.9-inch iPad Pro, little is known about the 11-inch model. Apple could differentiate the two models as it’s started to do with the iPhone 12 Pro Max and iPhone 12 Pro with the camera sensors.

The 11-inch model will probably receive the A14X chip, but the mini-LED display and Thunderbolt port could be exclusive to the 12.9-inch version.

The iPad mini and the base iPad model will likely both receive a chip upgrade. They currently use the A12 iPhone XS processor and could receive the A14 SoC as the fourth-generation iPad Air.

Recently, 9to5Mac reported a leaked image of the iPad mini and the two new iPad Pros. Visually, they all have a similar design to the previous models.

The Wedbush analyst also believes Apple could have “a few surprises” planned for the “Spring Loaded” event including some new color versions for the new iMac, a new Apple Pencil, and Apple’s AirTags but no AirPods 3:

While not formal launches, we believe Cook & Co. will likely give some hints around the new AirPods 3, which are expected to be launched in a separate virtual launch in the early summer timeframe.

Here’s everything you need to know about news and rumors of tomorrow’s “Spring Loaded” event: