Poll: Are you planning to buy the new purple iPhone 12? 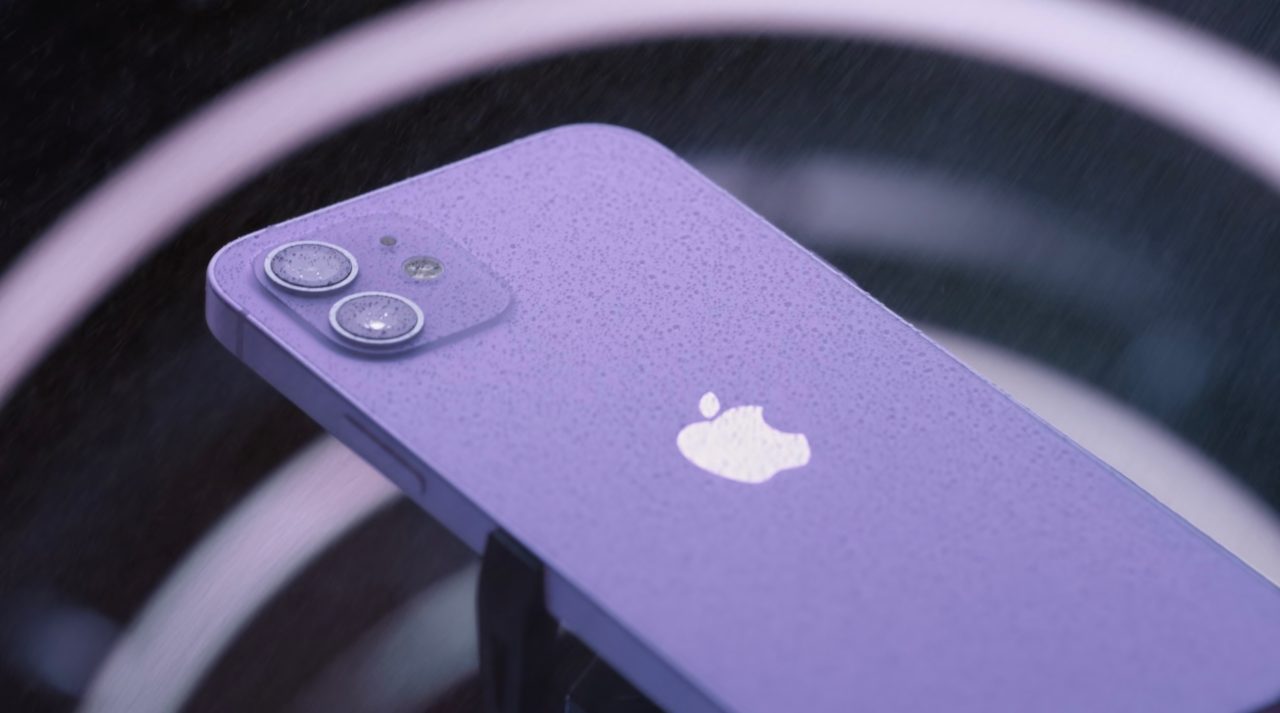 Apple announced last week during its Spring Loaded event a new color variant of the iPhone 12, which went up for pre-order last week. The purple iPhone 12 and iPhone 12 mini will hit Apple Stores and customer doorsteps tomorrow – are you planning to buy it?

Since then, Apple has not added a new color option during an iPhone mid-cycle. This time, to complement the Black, White, Blue, Green, and (PRODUCT)RED of the iPhone 12, it will come in a new purple color. The iPhone 11, for example, was the first iPhone to introduce this color, but in the iPhone 12, it looks more like lilac, as The Verge’s Dieter Bohn noted:

It’s a lightish shade of purple. One might be tempted to call it lavender, but to me it’s a bit more like a lilac or maybe a wisteria. It lacks the redness you’d expect in a mauve or the blue tones you’d see in a violet. There are many shades of purple, but this one is what Apple went with and I like it. It’s unmistakable even at a distance, whereas the light green iPhone 12 models could be mistaken for off-white in certain light. I am also glad it doesn’t have a fancy name. It’s just “purple.”

Apart from the color, the iPhone 12 is the same. It is powered by the A14 Bionic chip, has 5G support, comes in 64GB, 128GB, and 256GB of storage. Apple says this phone is 4x more resistant to accidental drops and features the Super Liquid Retina XDR display with an OLED panel. The mini version also received a purple color as well. The “Pro” iPhones will remain being sold in Graphite, Silver, Gold, and Pacific Blue.

The orders for this iPhone started last Friday, and it will arrive tomorrow. For those who prefer buying it directly on an Apple Retail or in other stores, it’ll be available starting tomorrow as well. Are you planning to buy the purple iPhone 12? Or are you switching the color you already have for this one? Vote in the poll and tell us in the comment section below.