Bloomberg: This guy is the real reason Beats headphones stink 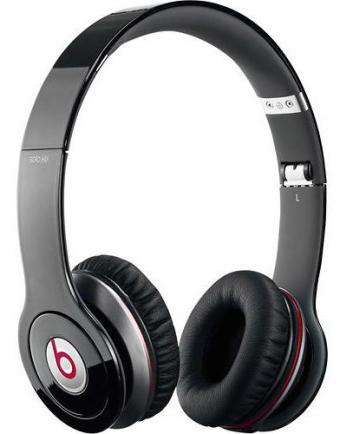 Bloomberg has a little profile today on Mike Klasco, the audio engineer that worked behind the scenes developing Beats headphones alongside Jimmy Iovine and Dr. Dre long before the company was even associated with Monster. He, however, doesn’t get much credit and won’t be getting a big cheque for his efforts when the Apple deal goes through:

In 2005, he was hired by Stephen Lamar, a former hedge-fund manager who had created SLS Audio. Lamar was working with Beats owners Jimmy Iovine and Dr. Dre to create a new kind of headphone. Klasco went to work on a model that could handle the power needed for high-tech amplifier chips, which were just hitting the market.

A year later, Klasco, Lamar and Robert Brunner, a former Apple designer who had done the industrial design for the headphones, met with Monster near its headquarters in Brisbane, California. When Monster finally agreed to manufacture and distribute the headphones for Beats, Klasco didn’t push for a royalty or slice of ownership that might have meant millions should the Apple deal go through. Instead, he accepted a cash payment from SLS that was $10,000 less than the price he had initially quoted Lamar.

That super bass-heavy sound of Beats isn’t entirely Klasco’s fault though: Klasco said Monster made many changes to the design after he exited the project, including the acoustical tuning that gave the headphones their bass-heavy sound. “I thought it was too much,” said Klasco. “But it turns out they were very right, and I was very wrong.”