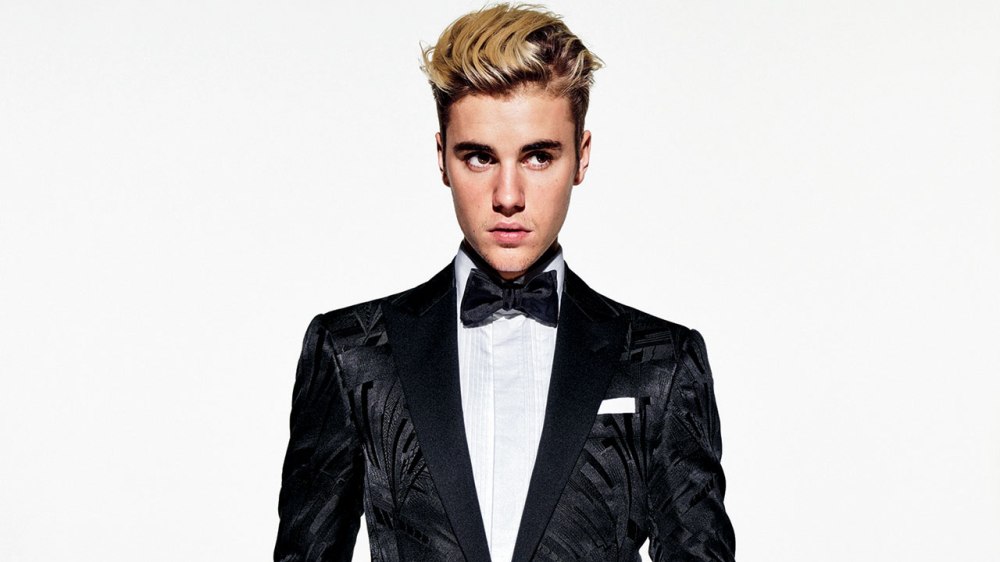 Seemingly being burnt out on the whole ‘making music’ fad, Justin Bieber appears to be planning a foray into the tech reporting industry. The singer took to Instagram today to share two images, one taken with an iPhone and one with a Samsung device. While Bieber doesn’t specify which Samsung device or iPhone model he was using, he ultimately declared the Samsung model as the winner of the very scientific test.

As you can see in the images below, Bieber took the images on a moving tour bus, captioning the first one with “#buslife.’ What was Bieber’s ultimate consensus? “I think Samsung took he better pic.”

Nevertheless, Samsung took to Twitter to back up Bieber and thank him for his “fact-checking.”

You can view the entire event unfold down blow. Time for me to go hope Justin Bieber doesn’t steal my job.

Meanwhile over on @Instagram, s/o to @JustinBieber for his fact-checking. https://t.co/ad8rv2BBh4