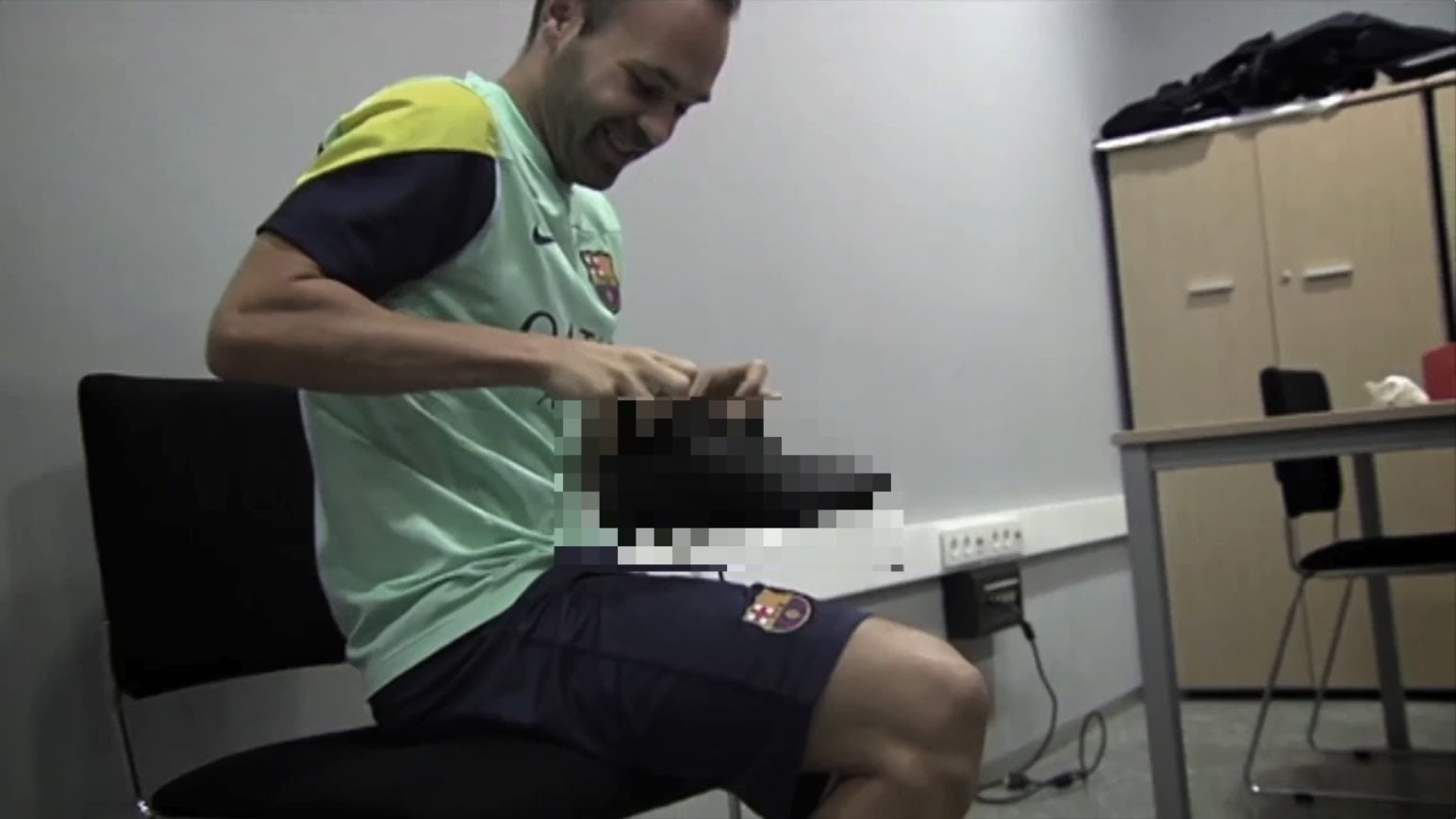 Apple is giving its social media department a significant shot in the arm this week. The Cupertino-based company has hired Musa Tariq, the former social media chief for both Nike and Burberry. At Nike, Tariq ran general social media marketing as well as social media partnerships with athletes across all Nike product platforms, and at Burberry he led “strategy and innovation” for social media…

END_OF_DOCUMENT_TOKEN_TO_BE_REPLACED 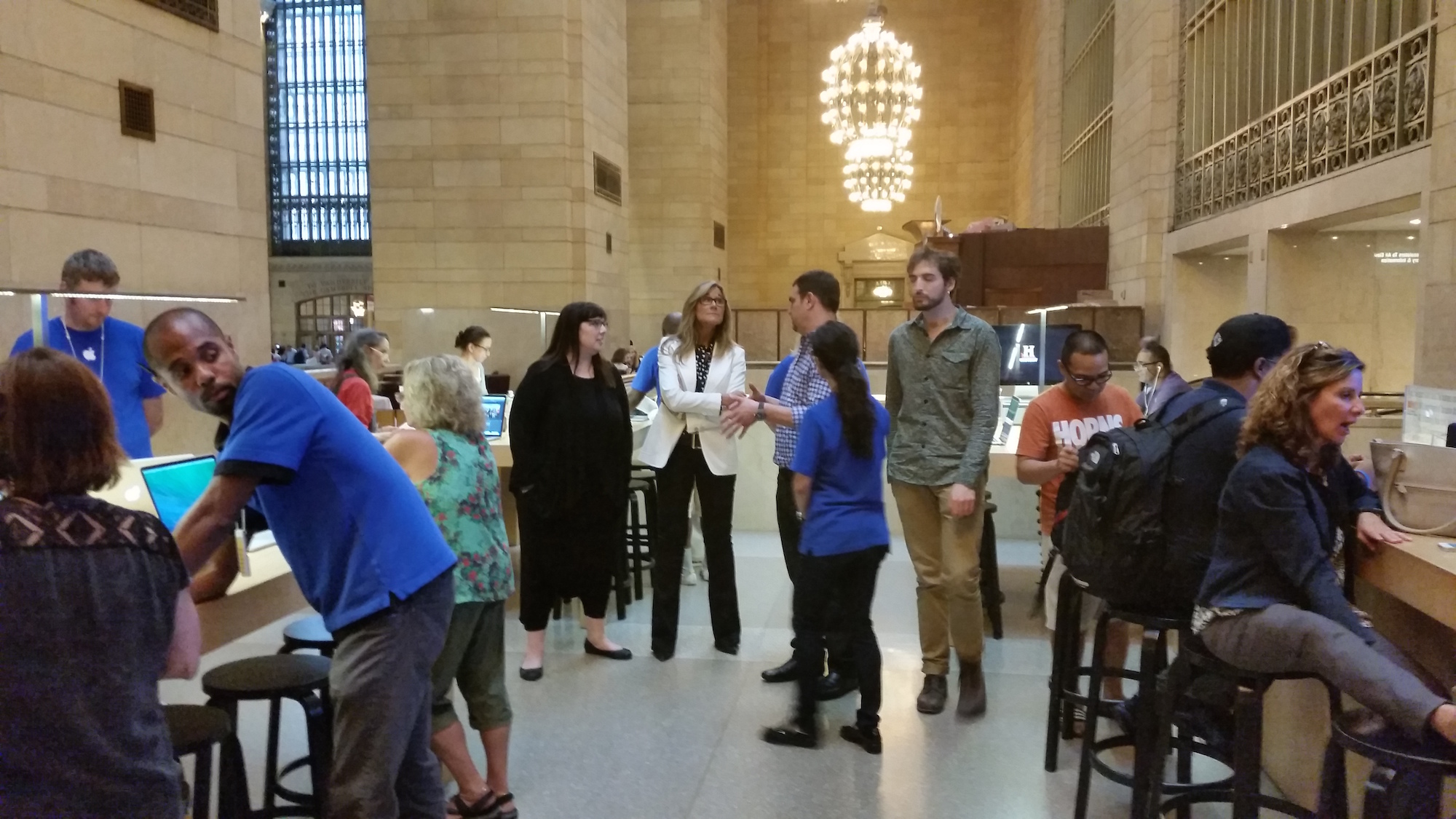 New Senior Vice President of Retail and Online Stores Angela Ahrendts is continuing her Apple debut tour this week. The former Burberry Chief Executive Officer today toured through Apple’s many stores in the New York City area and she also held a question-and-answer session with select Apple Retail Store managers earlier this week week. Ahrendts today sent a memo with a transcript of some of the Q&A points to all retail employees, and a full copy of that transcript, sent in by a source, is below:

END_OF_DOCUMENT_TOKEN_TO_BE_REPLACED 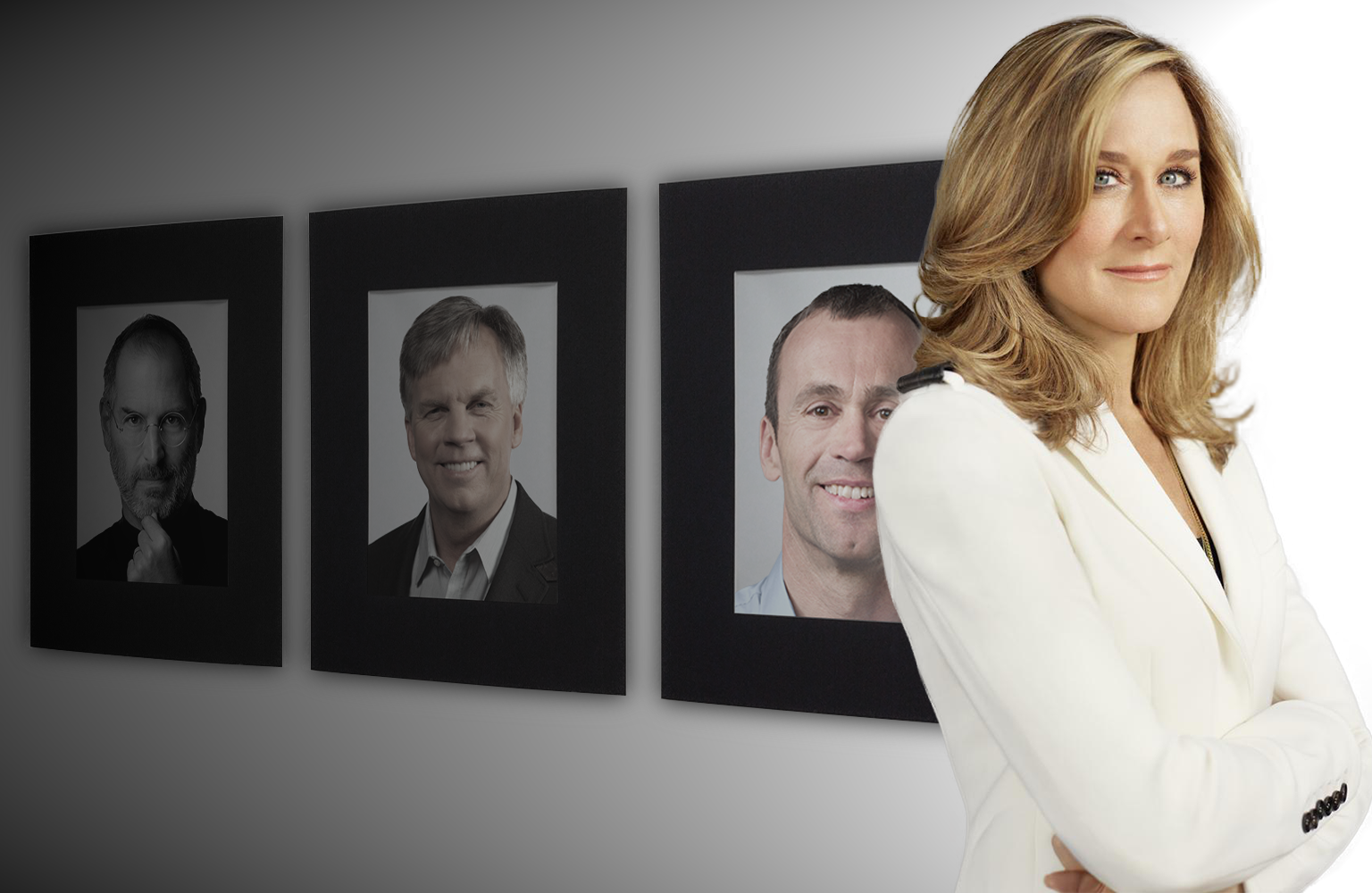 When Ron Johnson finalized his decision to move from leading Apple’s retail strategy to become the Chief Executive Officer of J.C. Penney, the executive jumped in his car to drive to Steve Jobs’ home and notify the Apple co-founder in his living room of the decision. During his short car ride to Jobs’ Palo Alto home in the summer of 2011, Johnson likely thought about how he would explain his choice. But what Johnson likely did not imagine is that it would take nearly three years for Apple to find a true new leader for the stores the duo created.

In one of current Apple CEO Tim Cook’s first major missteps, the long-time operations maestro hired John Browett, formerly of Dixons, to run retail. Browett’s hire was immediately met with skepticism from Apple customers and retail employees, but Cook defended the hire and called the British executive the “best [choice] by far” to run Apple’s retail division. In the six months that he ran retail, Browett cut back on employee hours, initiated layoffs, and fell out culturally with the rest of the Apple executive team. 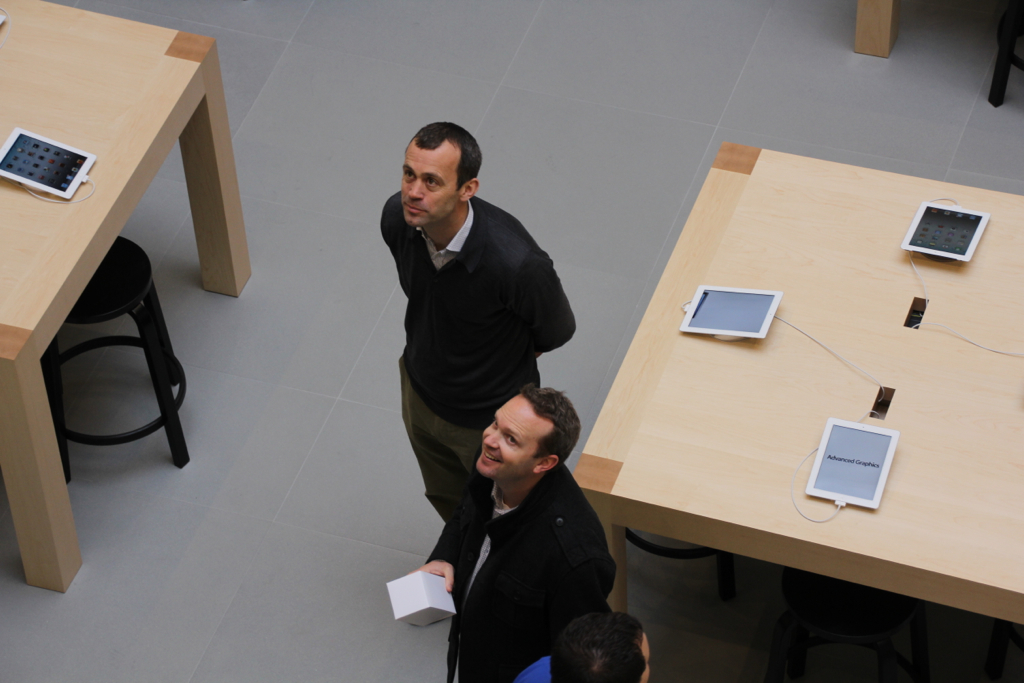 Alongside Scott Forstall, Browett was ejected from the Cupertino-based company, leaving Tim Cook and head-hunting firm Egon Zehnder, again, with the tall task of finding a suitable replacement for Ron Johnson. As the man who ran Dixons, the United Kingdom equivalent to Best Buy, Browett was in many ways built in the image of Johnson. Johnson ran Apple Retail for nearly a decade, and before that he was an executive at both Target and Mervyns. But unlike Browett, Johnson fit into Apple’s culture and was close with both Jobs and Cook throughout his tenure.