Check out our top stories related to Apple Executives:

Reuters Tim Cook Profile: How the Maps fiasco led Apple to rethink the future of iOS, and being tough and decisive when it counts 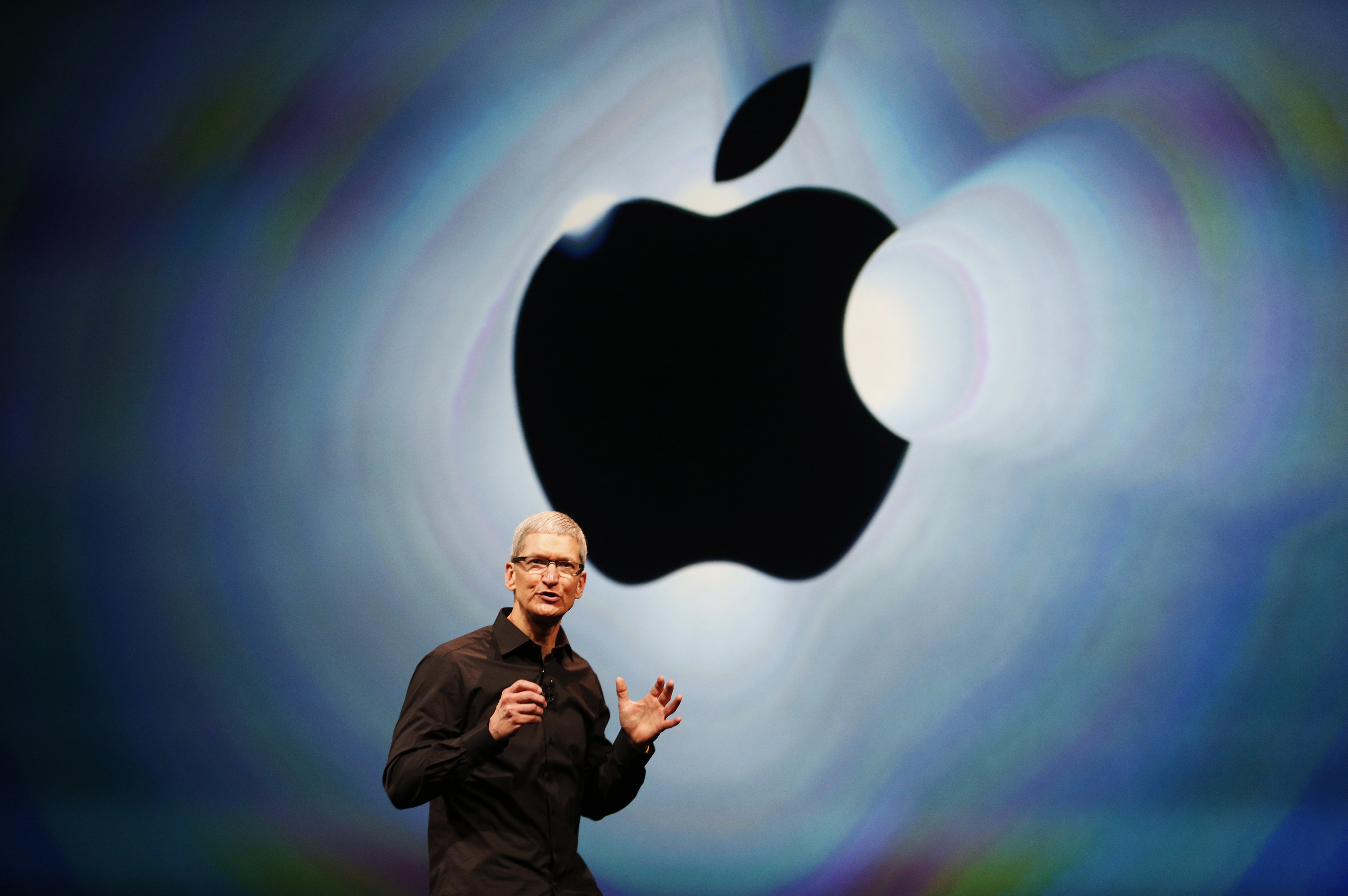 Reuters is today running a profile on Apple CEO Tim Cook. There’s of course the inevitable angle in there: stock down, no major new products launched, questions asked about whether Cook has what it takes.  But what emerges is a picture of a man who knows he isn’t Steve Jobs and isn’t trying to be.

In the day to day at Apple, Cook has established a methodical, no-nonsense style, one that’s as different as could be from that of his predecessor. Jobs’ bi-monthly iPhone software meeting, in which he would go through every planned features of the company’s flagship product, is gone. “That’s not Tim’s style at all,” said one person familiar with those meetings. “He delegates.”

Yet who also doesn’t shy away from making big decisions in tough circumstances.

[The Apple Maps fiasco] prompted him to fast-track his thinking on the future direction of the critical phone and tablet software known as iOS, a person close to Apple recounted.

Cook soon issued a public apology to customers, fired Forstall, and handed responsibility for software design to Jony Ive, a Jobs soul-mate who had previously been in charge only of hardware design.

“The vision that Tim had to involve Jony and to essentially connect two very, very important Apple initiatives or areas of focus – that was a big decision on Tim’s part and he made it independently and very, very resolutely,” said Bob Iger, CEO of Walt Disney Co. and an Apple director …  END_OF_DOCUMENT_TOKEN_TO_BE_REPLACED