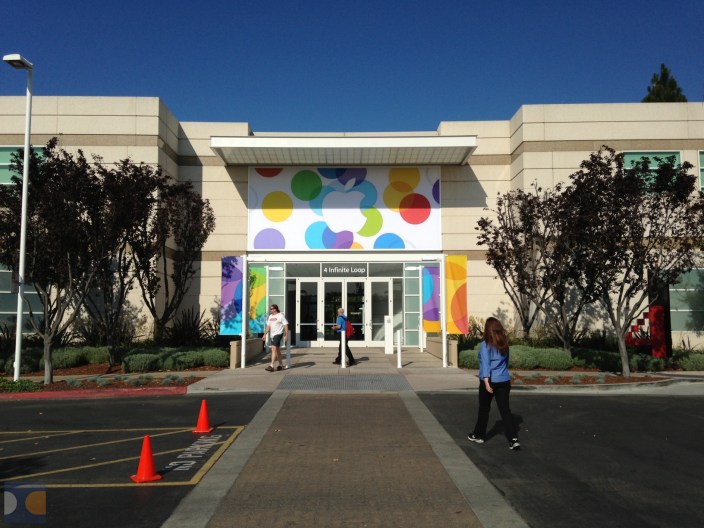 With Apple’s media event scheduled for tomorrow, we have rounded up what Apple is likely due to introduce. We previously published a round-table of 9to5Mac author hopes for the event, but this roundup will focus on our specific expectations for the keynote address. You can find our roundup below:

END_OF_DOCUMENT_TOKEN_TO_BE_REPLACED

Vietnamese website Tinhte, which has a solid track record of getting its hands on pre-release Apple products and accurate mock ups,today posted what it claims are mock ups of two next-generation iPhones. One is the full-fledged “iPhone 5S” upgrade, while the other claims to show the much rumored low-cost “iPhone 5C” that we’ve been hearing a lot about recently. It’s worth noting that Tinhte says the source of the images, Vietnamese accessory supplier PhukienGiare, also supplied the publication with accurate pre-release mock ups of the iPad mini leading up to its launch.

For the iPhone 5S, the design of the mock up appears to be largely the same as the current iPhone 5. Most rumors seem to agree with that much, and the site notes its report from earlier this year that claimed the device will pack in a new 12-megapixel camera. The mock up also shows the dual LED flash that is rumored to make an appearance on the device.

The second mock up shows what the site is referring to the “iPhone 5C“, and shows the all-plastic design that we’ve seen several times in other alleged leaks. The site notes that the Lightning connector looks slightly smaller on the mock up, but it’s unsure if this is just on the mock up or if Apple is experimenting with tweaked connector designs. (The iPhone in the images with the leather skin is an iPhone 5 for comparison).

Earlier this week photographs leaked showing the iPad mini-like design for the next-generation 9.7-inch iPad that we posted of photos of back in January. 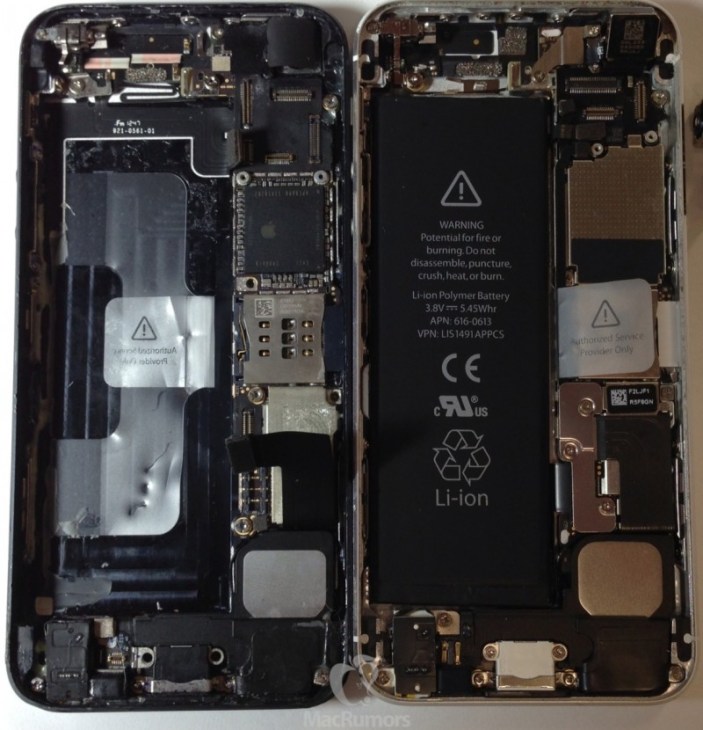 MacRumors has posted additional images of a prototype iPhone 5S this morning, adding to the increasing leaks of the upcoming device. Rather than using the A6X chip that is in the current-generation iPad, MacRumors speculates that the new processor’s model number means the next iPhone’s chip will be an A7.

In addition, the new iPhone will sport dual-LED flash. Of note, the two LEDs seem to be different colors: END_OF_DOCUMENT_TOKEN_TO_BE_REPLACED