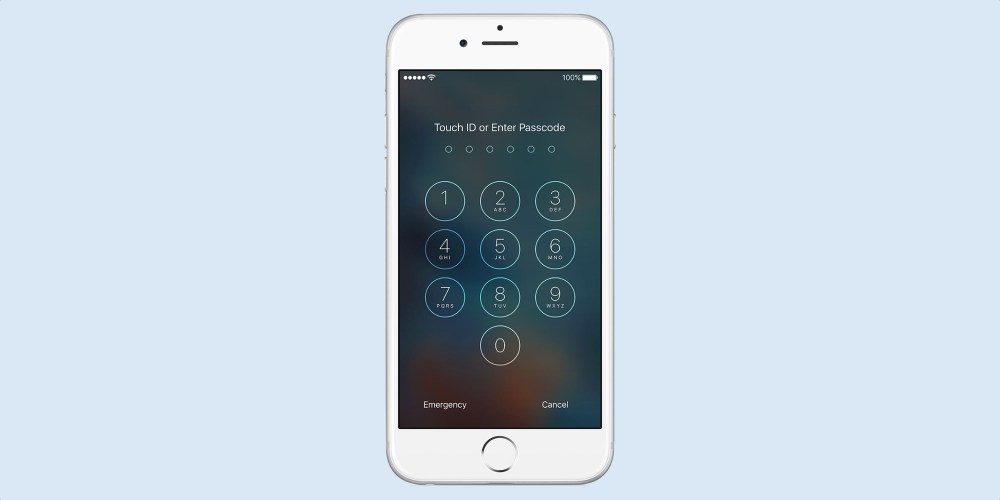 The Apple vs FBI encryption clash continues to ramp up, with the Department of Justice filing a motion today to force Apple to comply with the FBI’s request and make custom iPhone firmware that would let the FBI brute-force into an iPhone related to the San Bernardino attacks, via CNBC.

Although tech giants are generally taking Apple’s side on the matter, with the iPhone backdoor seen as a ‘dangerous precedent’, this is the first time the DoJ has entered the conversation and it is clearly not on Apple’s side.

Via the New York Times, the Justice Department claimed Apple’s refusal to cooperate was driven by marketing concerns and its public branding.

It said that Apple’s refusal to help unlock the phone for the F.B.I. “appears to be based on its concern for its business model and public brand marketing strategy,” rather than a legal rationale.

END_OF_DOCUMENT_TOKEN_TO_BE_REPLACED 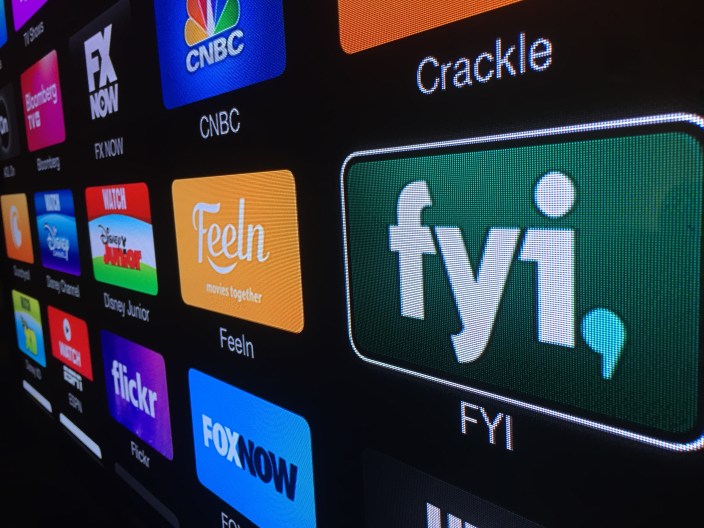