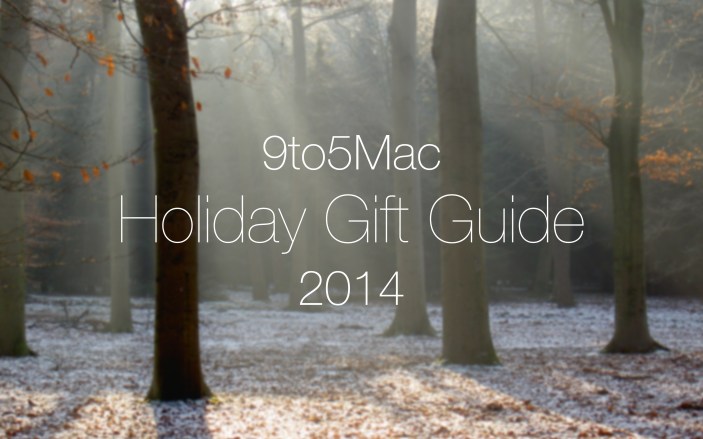 Most of my favorite gift picks this year fall into the category of using the iPhone and iPad on the road so I already shared my favorite gift items for road warriors including CarPlay in-dash receivers and more. The Mac, though, is less transit-friendly when it comes to gifts unless you’re looking for a power adapter for charging in the car, so below I’ve collected some more Mac-friendly gift picks as well as a few analog options and more. Catch up with the rest of 9to5Mac’s holiday gift guides for more ideas and follow 9to5Toys.com for the latest deals.  END_OF_DOCUMENT_TOKEN_TO_BE_REPLACED

Buying an iPhone isn’t just about the device. Instead, you are buying into the entire ecosystem of apps, accessories and add-ons available from third-party companies. In this review roundup, we’ll be looking at a small assortment of hardware accessories for iOS devices.

The marketplace is full of iPhone/iPod docks and speaker systems. Lately, it seems that the trend is moving towards portable Bluetooth speakers rather than plug-in dock (and hopefully we’ll continue to see a trend towards AirPlay – one can hope!). So why would we spend any time with a docking station that needs AC power? It’s an all-around system.

The Sound Step Lightning has many different inputs – Bluetooth, an auxilary jack, USB, and a dock connector. With the remote (or app which you’re prompted to download when you dock your device), you can switch sources at any time. Thus, the system could act as a small stereo system for your TV and a Bluetooth speaker for your device at the same time.

There’s still something special about a docking station. Not only does the lightning plug provide for a data connection for music playback, but it also charges your device. The lightning connector is strong enough to hold up even the iPad with Retina display.

The speakers themselves can get extremely loud and the bass is definitely strong. Even when the volume is on high, music is still clear and doesn’t become distorted. Make no mistake, this is a high-quality device with a sleek design and intelligent sound. 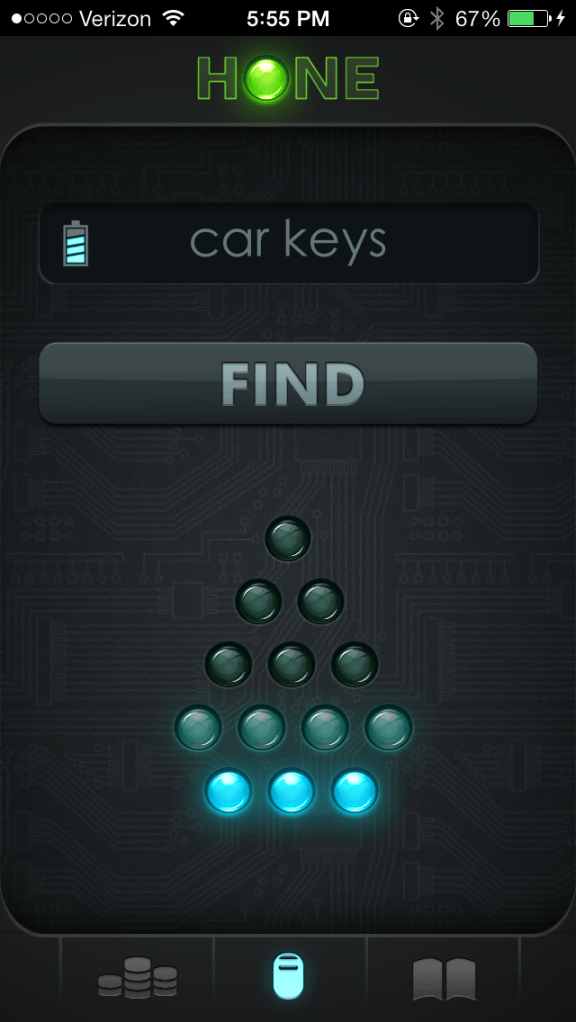 Losing your keys is extremely inconvenient. For me, I never leave the house without my phone, wallet, and keys, so if I’m in a rush and the keys seemed to drift off somewhere, I’m stuck until they’re found.

Hone is BiteMyApple’s solution to this problem. Through the use of Bluetooth 4.0 and the Hone app, an arrow in the app lights up as you get closer and closer to your keys. What’s more useful is the “Find” button, which makes the Hone light up and beep from up to 150 feet away.

The device itself is a little bit on the large side – just about the size of a key fob. However, it’s only half an ounce and the battery should last you about six months.

This device started as a Kickstarter with 1,132 backers. Today you can buy the Hone for $59.99 on the BiteMyApple’s website.

In fact, BiteMyApple is a web store that exclusively sells devices that started out as Kickstarter projects and reached their funding goals. 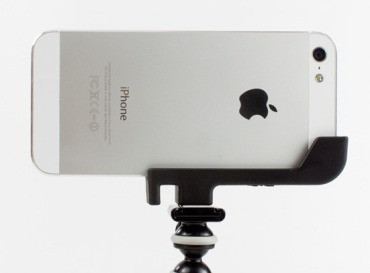 The iPhone’s camera is incredibly powerful, and, as the saying goes, “the best camera is the one you have with you.” Since it’s so portable, taking pictures from an iPhone is extremely convenient. However, trying to take a steady video or a long-exposure photo (using a third-party app) doesn’t turn out so well when holding the phone.

Enter Glif. Like the Hone, the Glif is sold by BiteMyApple. It’s a sturdy accessory that works with any regular tripod or mount. Simply twist the Glif into place, fit your phone into the Glif, and you’re ready to start taking pictures or videos. I’ve actually used the Glif in some of my videos and found it to be extremely simple and useful. In addition, it has a good enough grip on your iPhone that you can tilt your tripod at a 90° angle toward the ground and it’ll still keep the phone in place. The Glif is approved and used by me.