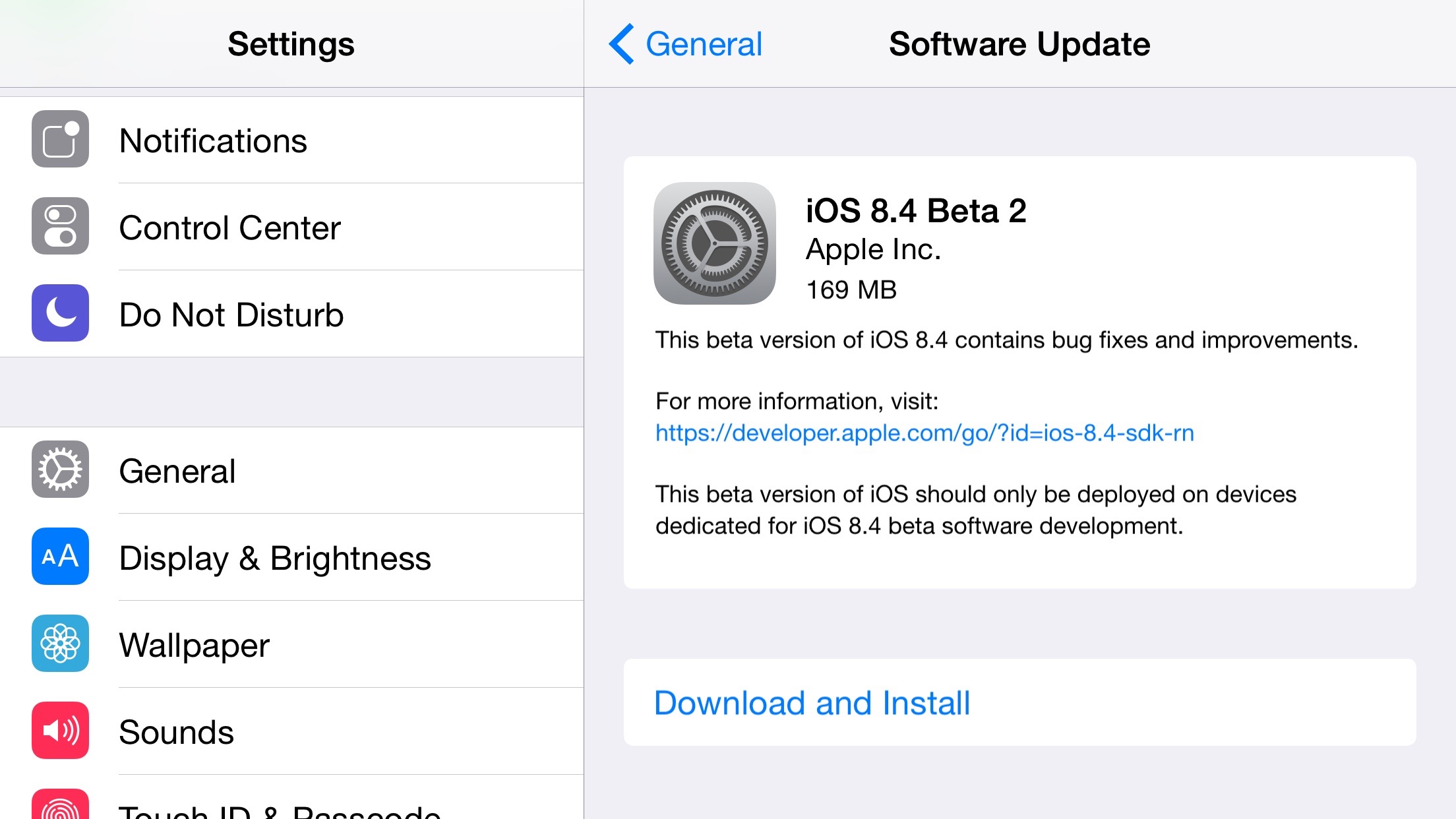 A couple of weeks following the first beta, Apple today released iOS 8.4 beta 2 to developers for the iPhone, iPad, and iPod touch. iOS 8.4 beta 2 is available via Software Update for those running the first beta, and it should be available for download soon via the Apple Developer Website. Apple has also released the iOS 8.4 Public Beta 1, which corresponds to this second developer seed, and Xcode 6.4 beta 2.

As we first reported, iOS 8.4 brings a revamped Music app to iOS with a new design, a Mini-Player feature, improved search, and a larger focus on album artwork. At WWDC, Apple will announce the new Music app and its integration with a new Beats-based streaming music service. We’ll update this post live as new features in the second beta are discovered.

END_OF_DOCUMENT_TOKEN_TO_BE_REPLACED

No surprises or shockers here but we had missed this image which was hiding on the bottom of the Apple iOS 7 page but was spotted by iGen.

We’d heard even before the keynote that Apple was behind in releasing iOS 7 for iPad and as such initial iOS 7 betas are only for iPhones and iPod touches.

Notably, you may notice the red icon, which isn’t present on the iPhone or iPod touch, presumably for Photo Booth. 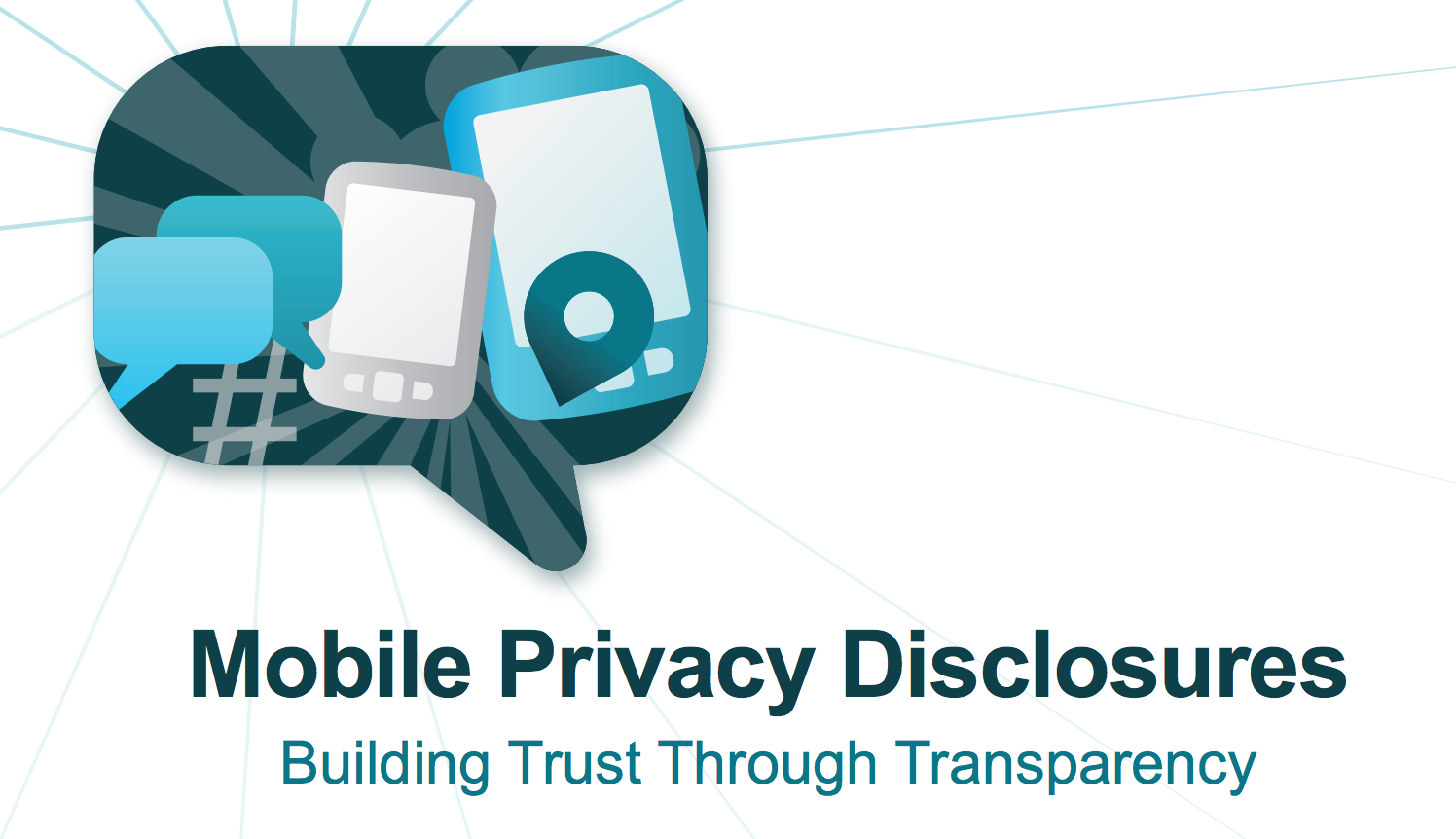 The Federal Trade Commission released a report today that recommends how owners of mobile platforms can better inform consumers about how their data is being handled. The FTC named a number of companies in its report, including: Amazon, Apple, BlackBerry, Google, and Microsoft, as well as “application (app) developers, advertising networks and analytics companies, and app developer trade associations.”

The recommendations follow the FTC updating its online child privacy law to require parental consent before collecting data from children under the age of 13. It also came as Path agreed to pay an $800,000 settlement to the FTC forviolations of the Children’s Online Privacy Protections Act. Path posted a response to the FTC settlement on its website.

In the report, titled “Mobile Privacy Disclosures, Building Trust Through Transparency,” the FTC issued a number of recommendations. The FTC recommended that all platform owners “Provide just-in-time disclosures to consumers and obtain their affirmative express consent before allowing apps to access sensitive content like geolocation.” It recommended app developers take the same measures in addition to having “a privacy policy and make sure it is easily accessible through the app stores.” The report also suggested that companies implement a ” a one-stop “dashboard” into their operating systems so consumers can easily view how their data is being handled by specific apps.

Other recommendations the FTC asked Apple and others to implement include new icons that “depict the transmission of user data” and a “Do Not Track” option for users to easily opt out of their data being sent to third parties.

“FTC staff strongly encourages companies in the mobile ecosystem to work expeditiously to implement the recommendations in this report.  Doing so likely will result in enhancing the consumer trust that is so vital to companies operating in the mobile environment.  Moving forward, as the mobile landscape evolves, the FTC will continue to closely monitor developments in this space and consider additional ways it can help businesses effectively provide privacy information to consumers,” the report states.

A full list of the recommendations made by the FTC for mobile platform owners, advertising agencies, and app developers is below: END_OF_DOCUMENT_TOKEN_TO_BE_REPLACED