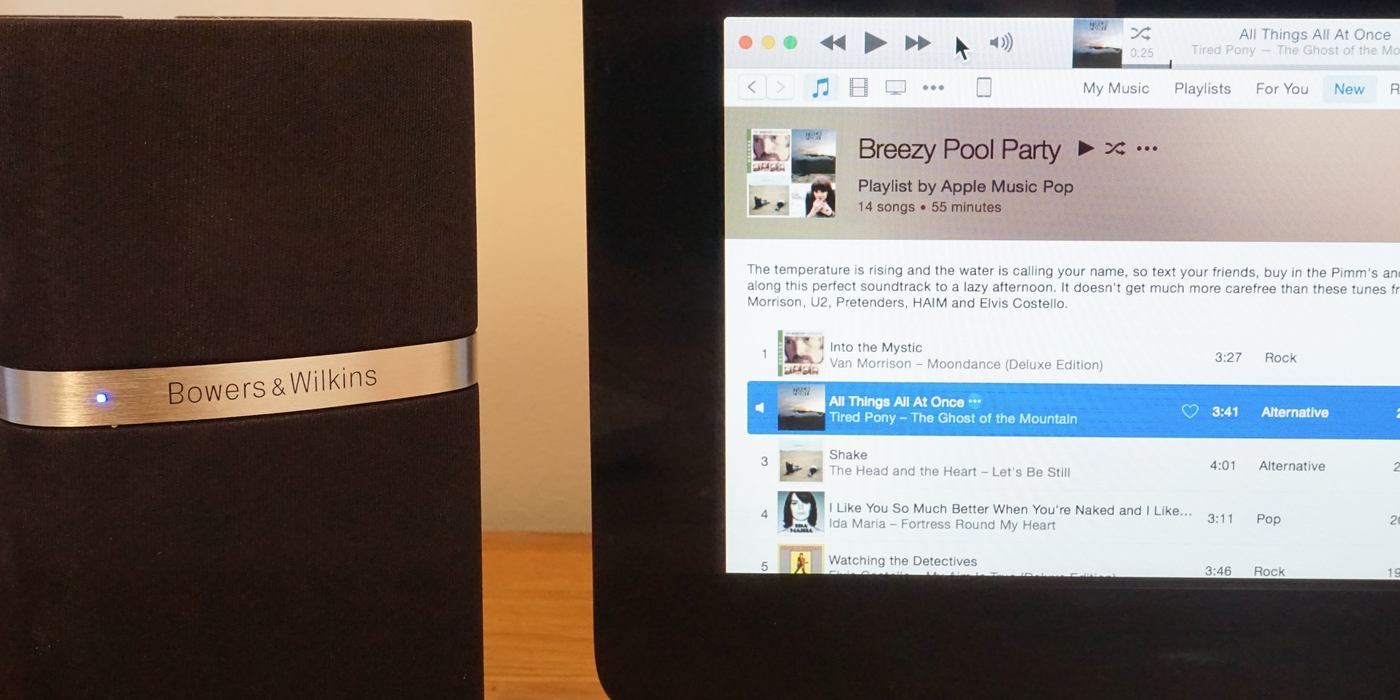 I’m not expecting here to replicate my rather extensive Apple Watch diary series – I doubt this one will run to four pieces. I’m also not starting out here as an Apple Music skeptic. I’ve been using Spotify for years, and – from a brief trial of Beats Music – started out pretty confident I would be jumping ship once Apple Music launched.

But I do think Apple Music has one thing in common with the Watch: I don’t think it’s possible to judge it without a reasonable amount of usage. So I thought I’d begin with my first impressions and then follow up once I’ve used it long enough to have more to say.

I’m not going to dwell on the launch-day glitches, like the welcome screen (above) left over from the beta, the rather belated iTunes update, Beats 1 outage, frequent spinning beachballs in iTunes and the tracks that either refused to play at all or took an age to do so. Half the planet was simultaneously using the service yesterday, so these things will only become issues if they persist. So leaving those aside, what were my first impressions … ?  END_OF_DOCUMENT_TOKEN_TO_BE_REPLACED 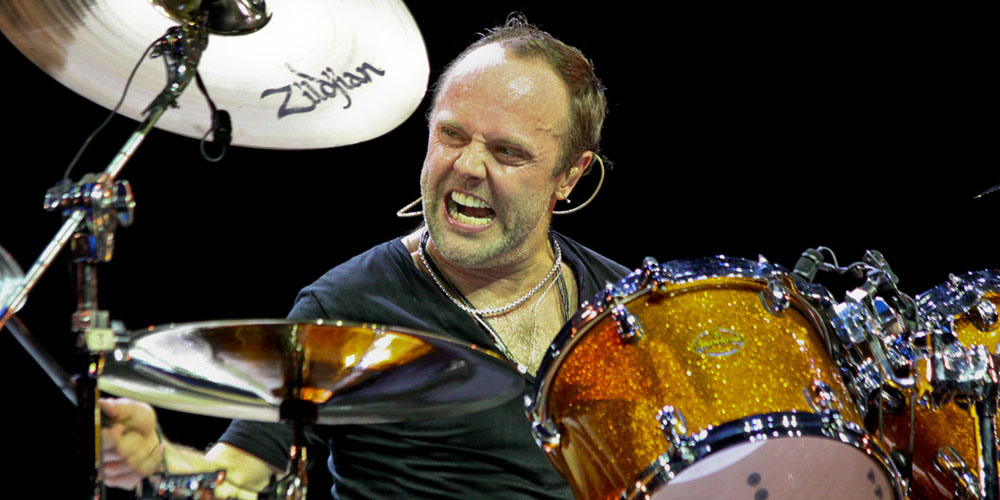 Metallica haven’t always been the greatest fans of Apple’s music, criticizing iTunes’ track-based sales model as “contributing to the demise of the album format” and only allowing the band’s music to be sold on the service in 2006 – some three years after its launch. iTunes sales outside the U.S. didn’t happen until 2008.

But while Taylor Swift, Anton Newcombe and others have been attacking Apple Music (something which may or may not now be resolved), Metallica drummer Lars Ulrich has been singing the praises of the new service, reports the NY Post.

Speaking at Cannes Lions, drummer Ulrich said he and his Metallica bandmates were excited about the launch of Apple Music’s streaming service. “I think that Apple is just about the coolest company in the world. I am a huge supporter of Apple and all their products, and I have been fortunate enough to meet most of the people there, a lot of the people who make key decisions, and I feel very safe with them,” Ulrich said.

Ulrich said that the band had good relationships with the Apple team, including Tim Cook and Jimmy Iovine …  END_OF_DOCUMENT_TOKEN_TO_BE_REPLACED 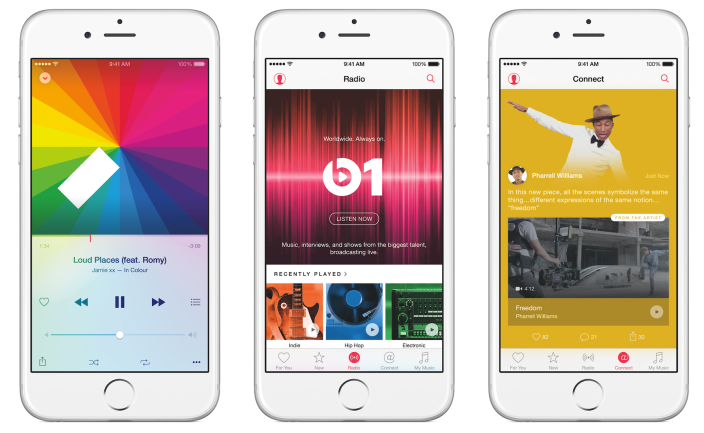 Earlier this week, it was confirmed that Taylor Swift’s latest album ‘1989’ will not be available on Apple Music, Apple’s streaming music service launching on June 30th with iOS 8.4. She has written a blog post on Tumblr explaining her position.

We don’t ask you for free iPhones. Please don’t ask us to provide you with our music for no compensation.

Swift explains that she respects Apple for their innovation but says the terms associated with the Apple Music free trial are ‘unlike this historically progressive and generous company’. Swift says that under the 3 month free trial period, artists and rights holders are not paid at all for the duration and notes Apple has plenty of money to reimburse the artists for their work. Swift says that she is holding back 1989 not because she cannot support herself but as a retaliation for ‘the new artist or band that has just released their first single’.

END_OF_DOCUMENT_TOKEN_TO_BE_REPLACED 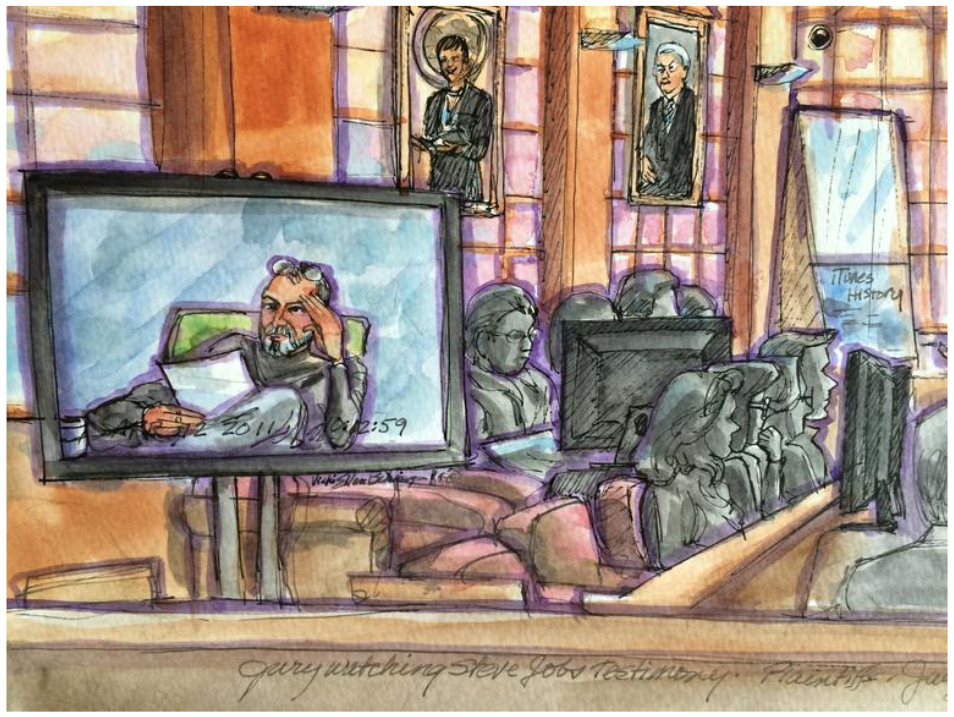 The video currently has the same status of live testimony given in the case, meaning that it can be reported on but the video cannot be broadcast …  END_OF_DOCUMENT_TOKEN_TO_BE_REPLACED 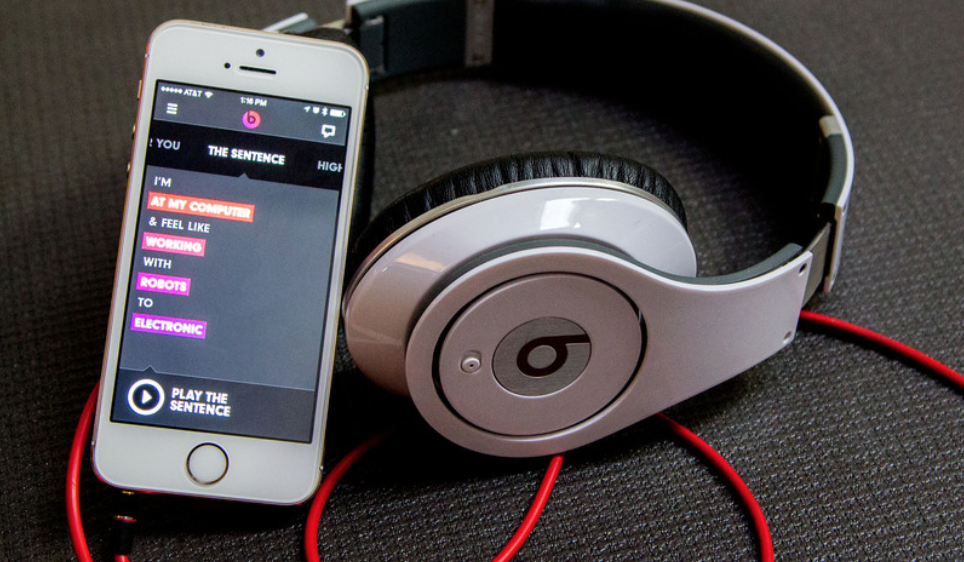 Apple’s presumed plans for an on-demand music service as part of its Beats acquisition is looking increasingly well-timed as Nielsen data shows that U.S. on-demand music consumption climbed 50.1 percent year-on-year, while music downloads fell by 12 percent in the same timeframe.

“With On-Demand streams surpassing 70 billion songs in the first six months of 2014, streaming continues to be an increasingly significant portion of the music industry,” says David Bakula, SVP Nielsen Entertainment …

END_OF_DOCUMENT_TOKEN_TO_BE_REPLACED

If a leaked royalties report posted by a musician’s blog is genuine, Beats Music subscribers certainly played no part in Apple’s presumed decision to acquire the company. The report appears to indicate that the service paid first quarter royalties to musicians based on total subscriber numbers of just 110,992.

As Business Insider notes, there are a couple of complications that make it hard to determine the actual number of paid subscribers. First, the majority of subscriptions are family packages, where a single payment of $14.99 a month allows up to five users to access the service. The total number of users will thus be higher than the raw subscription figures.

Against this, however, a promotion by AT&T offering free 90-day subscriptions mean that many of those appearing in the subscriber numbers may have paid nothing.

Either way, the numbers are irrelevant to Apple. With the headphone business bringing in $1B a year, Apple appears to have bought itself a well-respected streaming music technology, unrivalled music industry expertise and contacts, and a highly successful marketing team, for a bargain price.

With reports that Apple is in final talks to close a $3.2 billion deal to purchase Beats Electronics, we thought it would be interesting to revisit a recent interview with the company’s co-founder Jimmy Iovine from just before the launch of Beats Music. The interview above was from the D: Dive Into Media conference back in February of 2013 and in it Iovine gives a lot of insight into his view of the music industry leading up to the launch of the company’s new Beats Music subscription streaming service.

You’ll also get a sense of just how important a figure Iovine is in the music industry, which might be why Tim Cook is rumored to be keeping Iovine on as a special adviser on creative matters through the Beats deal. Lots of topics are covered, but the interview as a whole gives great perspective into Beats’ mission with its new streaming music service. 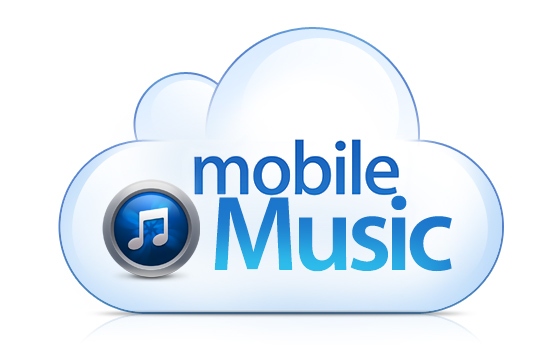 The Ecconomic Times expands on the recent chatter about the iTunes Cloud (iCloud?)service we’ve been hearing about.  The news site confirms that Apple has locked up deals with 3/4 of the top labels (Universal is widely reported to be the holdout) and is set to reveal the new service at next month’s WWDC.

The Cupertino, California-based gadget-maker is expected to launch a new Web-hosted music service next month, according to multiple reports, after negotiating deals with at least three of the four major record labels.

END_OF_DOCUMENT_TOKEN_TO_BE_REPLACED 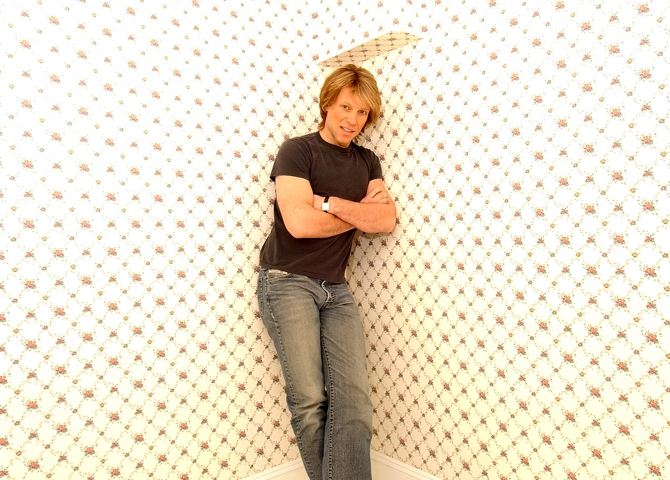 Many Apple fans will disagree with such a strong statement about the charismatic CEO who has single-handedly shifted the balance of power in the music industry and persuaded youngsters that stealing music is bad for their karma. That’s exactly what Jon Bon Jovi said responding to a reporter’s question about the state of music today. Read on…