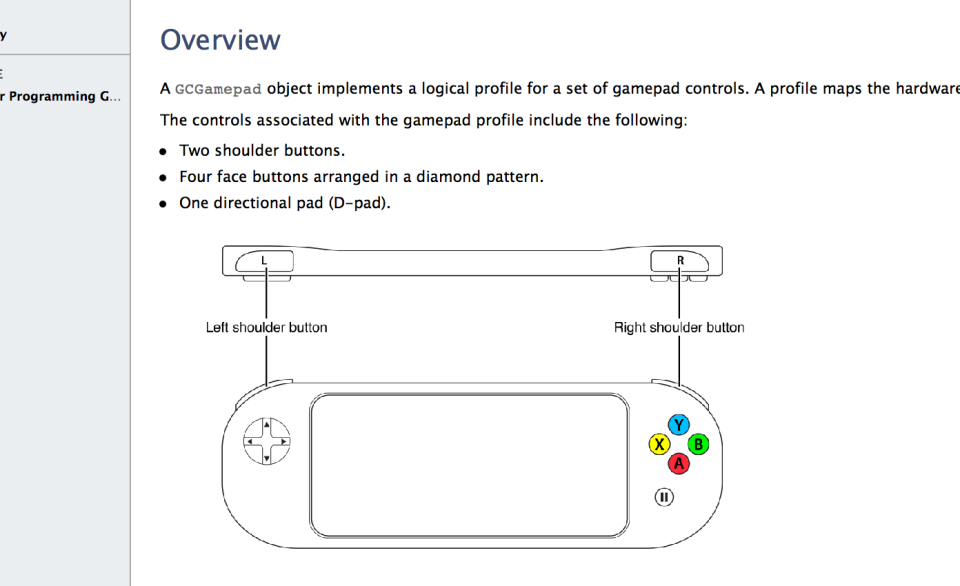 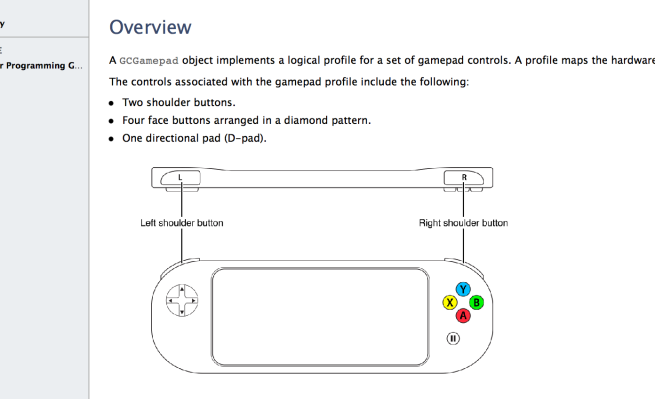 Alongside iOS 7 came support for a new third-party accessory: game controllers. To use this feature, you need to both own an Apple-approved gamepad accessory and a compatible game from the App Store. We have seen leaks of MFI hardware from Logitech and other manufacturers, but nothing has yet hit the market.

As such, uptake for the new Game Controller APIs by developers has been slow as customers cannot yet take advantage of the feature. Today, the Unity framework announced on its blog that the newest version of its game engine surfaces inputs from these controllers natively in the SDK. Basically, Unity is offering a wrapper between Apple’s Objective-C API and Unity’s own game logic code.

END_OF_DOCUMENT_TOKEN_TO_BE_REPLACED

After Unity announced in March that it was beginning to work with Facebook to help bring web games using the engine to the social network, Facebook announced today that it’s releasing a new SDK to bring 3D Unity games from Android, iOS, and the web to Facebook. The cross-platform SDK will also allow developers to easier integrate Facebook sharing and game invite features directly into their unity games across mobile devices and the web.

Facebook has a relevant and engaged audience of gamers that mobile developers can reach by publishing their games on Facebook, and the SDK makes bringing a mobile game to web as simple as writing one line of code. By filling out a few fields in the developer app and giving us the URL of your game object, you can bring your mobile game to a whole new audience of avid gamers on Facebook.

The SDK will also let Unity developers implement native dialogs for inviting friends, requests, and sharing through Facebook, and the company will be “helping more people find and play Unity games on Facebook by driving discovery of the Unity player with a custom install flow for the Unity plug-in.”