Apple is field-testing LTE iOS 5 devices, could the next-gen iPad run on LTE? 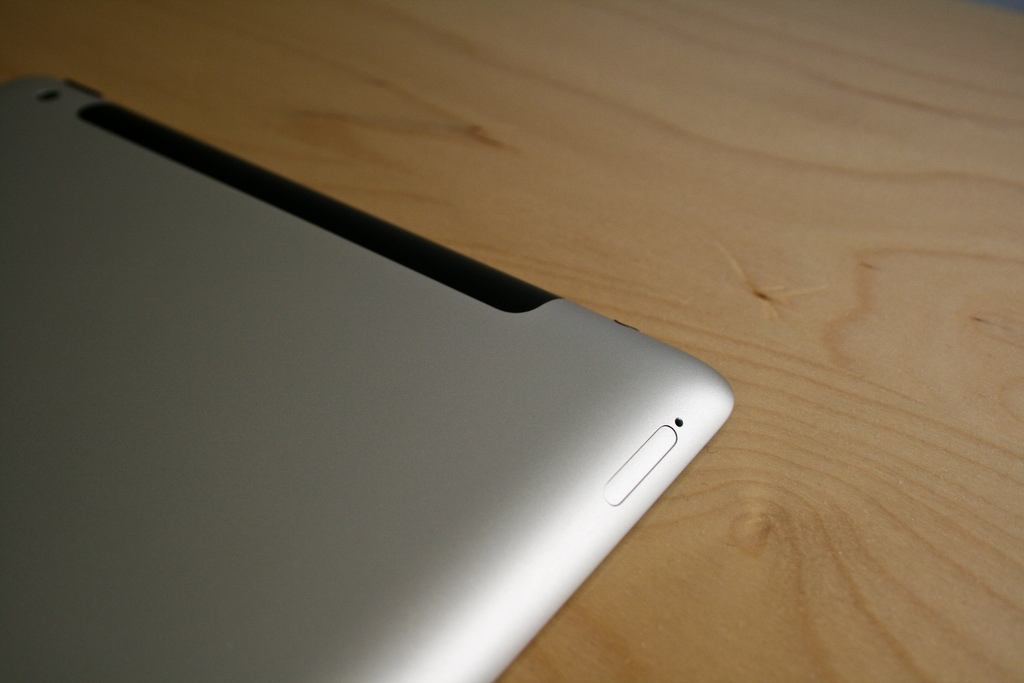 Besides the iPhone 5 release date, the hottest iPhone-related news topic as of late has been LTE. A recent report claimed that Apple’s carrier partners were already exploring LTE iPhones, and this rumor became juicier with the discovery of LTE antennas being installed in some Apple Store locations in the United States. Now, we have discovered that carriers are not only “testing” an LTE iOS device in some fashion, but Apple actually has references to LTE in their iOS 5 field-test application.

This could mean that Apple has actual LTE devices – whether they are iPhones, iPod touches, or iPads – in a field-test stage. Not just in their $100 million “black lab.” The news comes straight from Apple’s field-test application that is installed on fully functioning iOS devices. The big picture here is that carriers are not just testing Apple LTE devices in their previously revealed chambers, but Apple actually has multiple references to the technology in their iOS 5 field-testing mechanism. In fact, the LTE references are even present in certain developer build plist files, not just the field-test application, as discovered by MacRumors.

Apple’s LTE devices will be covering the current carrier-band spectrum, running on bands from 1.4 to 20 MHz. This Apple field-test application references LTE SIM-cards as well. This not only means that Apple’s current LTE test devices are built-up enough to support a SIM-card – not just a bunch of wiring on a board – but that hopes of an integrated SIM-card system are likely still not going to come to fruition (at least in their LTE device[s]). The field-test application will also collect usage logs for Apple, furthering evidence that this is not simply an in-lab or in-box testing by carriers, but full-on testing against LTE tower connections in the wild.

If Apple is actually testing LTE devices in the field, it may seem a bit obvious to some, but the most interesting part is that the testing could be happening right now, on iOS 5 devices. The next iPhone will be an iOS 5 device and so will the next iPod touch, but the most interesting iOS 5 device – to us, at least – is the iPad 3. This is Apple’s largest iOS device. The device that they could technically cram the most components and battery life into. You may recall Apple COO Tim Cook’s words on why the first-generation Verizon iPhone does not support LTE: LTE would “force design changes we wouldn’t make.”

Apple is gearing up to launch an iOS 5-packing third-generation iPad in early 2012. A 9.7 inch tablet would be perfect for an LTE chip because of the hardware’s naturally larger (compared to an iPhone) internal component space. As LTE networks grow from both Verizon and AT&T in the United States into the first half of 2012, the iPad 3 will be the perfect LTE launch device from Apple. Unlike the iPhone, users will not need to rely on having a constant cellular connection – in addition, most of the iPads sold are the WiFi-only models. We do not have any evidence from sources that claim the new iPad will be an LTE device, but just a single tidbit that is complete with a large dose of speculation and open to much discussion…

According to a source within Apple’s retail operations, Apple and Verizon installed Verizon 3G antennas in select Apple Stores around six months prior to the launch of the Verizon iPhone 4. Today we are in late August, around six months prior to the “early 2012” launch of the iPad 3. We are also amidst the process of Apple, AT&T, and Verizon installing LTE antennas in Apple Stores. While the connection here is quite obvious and a nice coincidence, we have no way of knowing if it is more than a just coincidence; we sure hope it is, though. Now, we at least know that Apple is testing LTE devices in the wild with their upcoming software release.

Adding fuel to this early 2012 iPad 3 with LTE is Qualcomm’s MDM9615 chip. This Qualcomm chip is designed to support LTE (FDD and TDD), DC-HSPA+, EV-DO Rev-B and TD-SCDMA, according to the Cell Phone Junkie, and will be made available in late 2011. We also know that the aforementioned LTE device testing is not for the shortly arriving iPhone 5 because of a previous Forbes report:

Those chips won’t appear in handsets until next year, says Will Strauss, president of wireless chip tracker Forward Concepts. “They’re right that there’s nothing out there that fits the bill, and likely nothing will until the fourth quarter of this year,” Strauss says when asked about Cook’s remarks.

That report was specifically referring to an iPhone, but Apple is known to use similar chipsets in both their iPhone and iPad products.