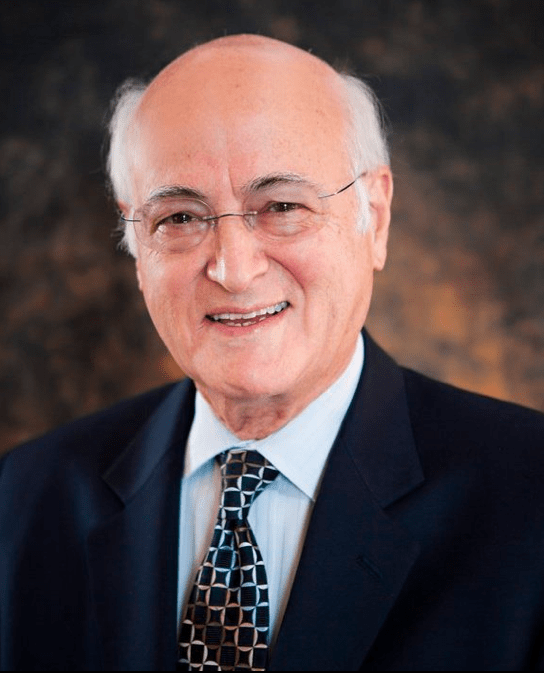 In the tumult following Steve Jobs’ resignation, the New York Post and others (here’s a good one translated from Arabic) have been digging up interviews with Steve Jobs’ biological father, Abdulfattah John Jandali, who is a Syrian-born Vice President of a casino in Reno, Nevada.  He’s an 80-year old workaholic who is trying to avoid retirement at all costs (sounds familiar).

The Syrian immigrant says he is overcome with guilt for his treatment of Jobs and only learned recently that the child he gave up for adoption was the famous CEO.

“This might sound strange, though, but I am not prepared, even if either of us was on our deathbeds, to pick up the phone to call him,” Jandali said.

“Steve will have to do that, as the Syrian pride in me does not want him ever to think I am after his fortune,” he said.

“Now I just live in hope that, before it is too late, he will reach out to me, because even to have just one coffee with him just once would make me a very happy man,” he said.

Jandali says although he was in love with his now ex-wife Joanne, her father was a tyrant and would not allow her to marry him since he was from Syria. Joanne then upped and moved to San Francisco to give birth to Jobs without her family or Jandali knowing.

“She did not want to bring shame onto the family and thought this was the best for everyone.”

It is a pretty emotional story overall.  The short of it is that they’ve never talked and, although he has sent Jobs a few emails (haven’t we all?), he’s afraid to call Jobs.  Because of this, he fears they never will communicate.

It was our natural inclination to see what this guy looked like but Google images didn’t return anything.  Therefore, we decided to dig a little deeper.

Without trying to offend anyone, below are some more public pictures of Jobs’ biological father we found on the net.  There is definitely a resemblance!