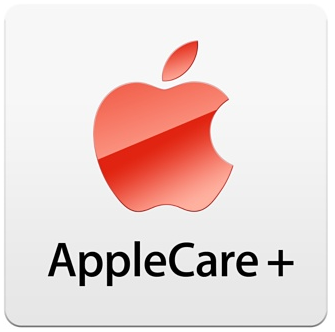 We have kept you updated on Apple’s warranty situation in Italy with the company forced to pay a $1.2 million fine imposed by Italian antitrust authorities after losing an appeal to the fine in March. Autorità Garante della Concorrenza e del Mercato claimed Apple mislead consumers by selling its one-year AppleCare warranties without properly informing its customers of a two-year warranty mandatory by European Union law. Today, Reuters reported Apple is facing further fines and “temporary closure of its operations in Italy” if it doe not make changes to its warranty policies:

Apple Inc was threatened with the temporary closure of its operations in Italy and with further fines of up to 300,000 euros ($377,500) if it does not offer customers a free two-year warranty as demanded by Italian law… The AGCM said in its monthly bulletin that Apple was continuing to adopt unfair commercial practices in Italy and noted this could eventually lead to the closure of its Italian operations for up to 30 days.

In March, reports claimed that authorities from up to 10 other countries in the EU were considering requesting Apple make similar changes to AppleCare.

Update: Apple commented on the matter:

“We have introduced a number of measures to address the Italian competition authority concerns and we disagree with their latest complaint.”