iOS 6 points to new 9-pin connector: is this the new, smaller dock port? 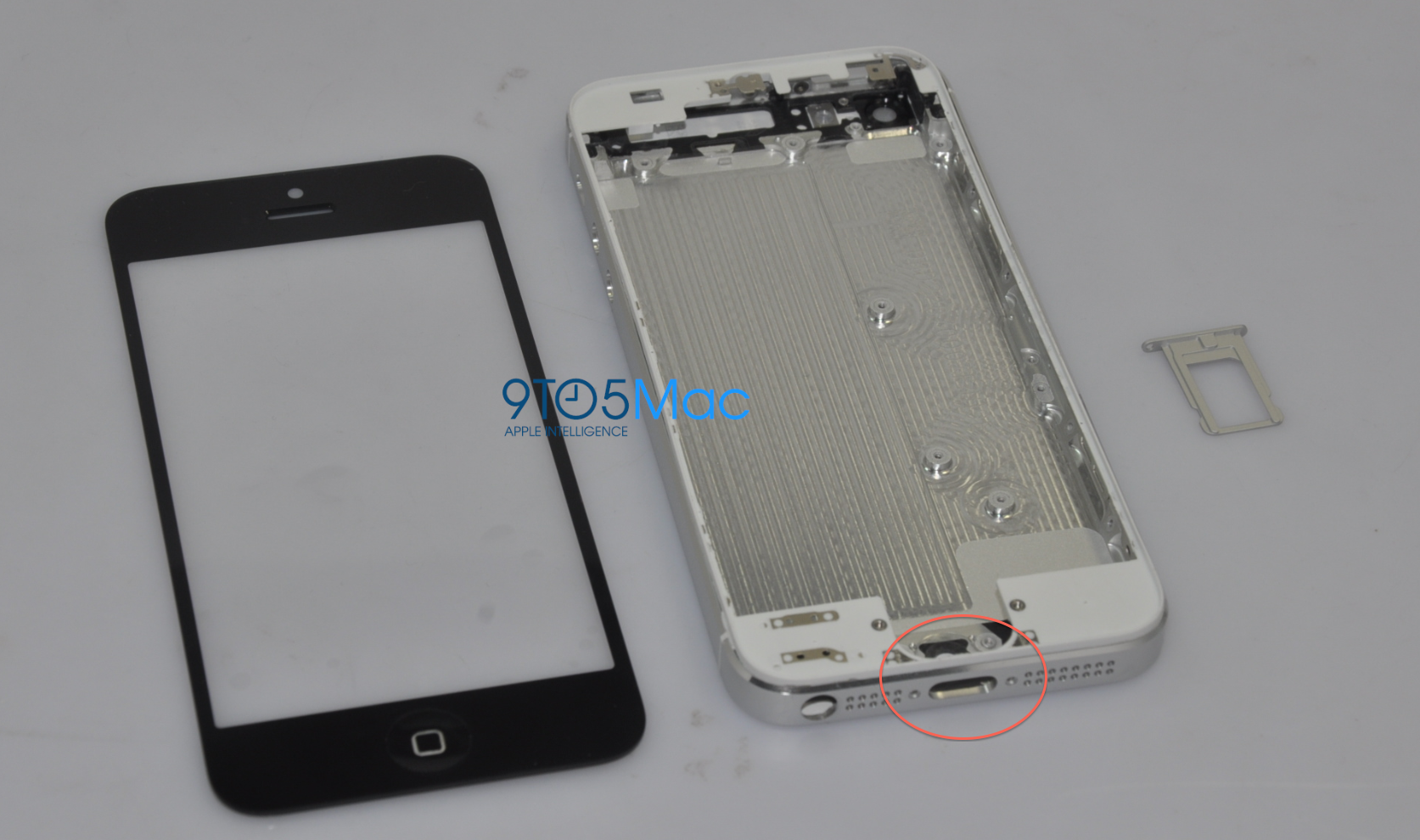 At this point, it seems highly likely that the next-generation of Apple’s iOS devices will carry smaller dock connectors. That new hardware feature has been reported by multiple sources. However, the exact size and amount of pins has been up in the air. TechCrunch said that they confirmed the new connector to be 19 pins, while iLounge recently reported that the connector will be only 8 pins.

However, today, we discovered a possible reference to a 9-pin dock connector in the iOS 6 beta. The reference comes as a new iOS hardware feature called “9Pin,” so we’re assuming this has to do with the dock connector. Obviously, there is no way to be 100% about this.

In fact, it appears that the reference has been present since beta 1. This reference comes in a part of the operating system that details general hardware features in iOS devices. That mean this new 9-pin connector may not only be implemented into the iPhone. This lines up with iMore‘s report that Apple will update all of its iOS devices in September to support the new connector.

The new connector will make an impact on the cases and accessory industry, but it will allow Apple to squeeze in new technologies into its future devices. Of course, this is only a single iOS-based reference, and Apple’s plans for pin-formations could change at any time. Thanks, Hamza!