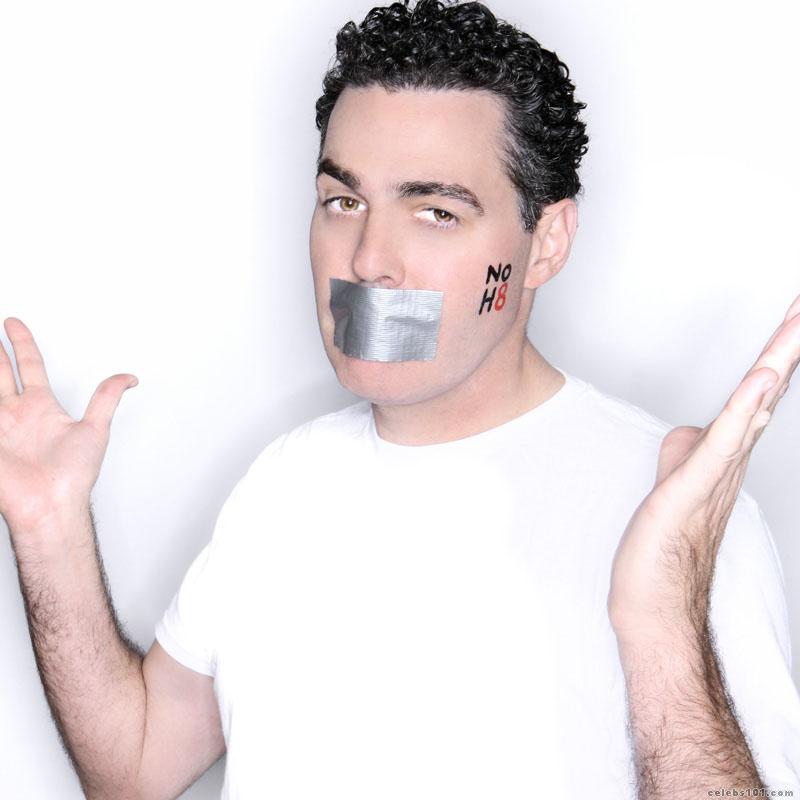 In July 2011, a federal jury in Texas awarded “patent licensing company” Personal Audio LLC $8 million in its patent infringement lawsuit against Apple. The jury found Apple infringed two valid patents related to downloadable playlists with its iOS devices as far back as the original iPod. One covered an “audio program player including a dynamic program selection controller,” while the other covered an “audio program distribution and playback system.” 9to5Mac has now learned Personal Audio LLC is attempting to target content creators directly, starting with a new patent infringement case in Texas against one of iTunes biggest podcasters, Adam Carolla’s Ace Broadcasting.

If the outcome of the case is anything like Personal Audio’s previous cases, it could have a major impact on podcasters and other content creators on iTunes and elsewhere. Personal Audio also sued and entered licensing agreements with Sirius XM Radio, Archos, Coby, RIM, Samsung, Amazon, and Motorola related to its downloadable playlist patents and others.

The new patent, issued just last year on Feb. 7, 2012, is quite broad and describes a “System for Disseminating Media Content Representing Episodes in a Serialized Sequence.” Personal Audio is also suing the popular Howstuffworks.com series, which like Ace Broadcasting, is a large podcasting presence on iTunes and across the web…

We reached out to Personal Audio and Ace Broadcasting for comment.