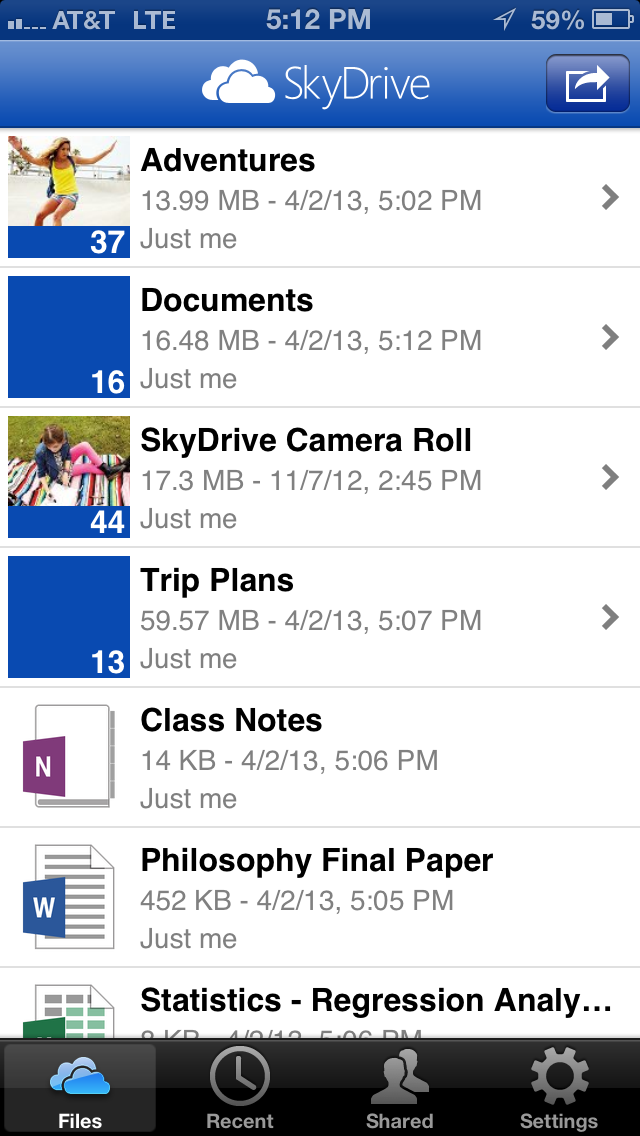 Version 3.0 of the app, the first update to SkyDrive for iOS since June, brings support for iPhone 5 and iPad mini, a revamped user experience, enhancements to photo features such as the ability to download full res photos to iPad and iPhone, and much more:

Here are the updates we’ve made to v3.0 of the SkyDrive app for iOS: