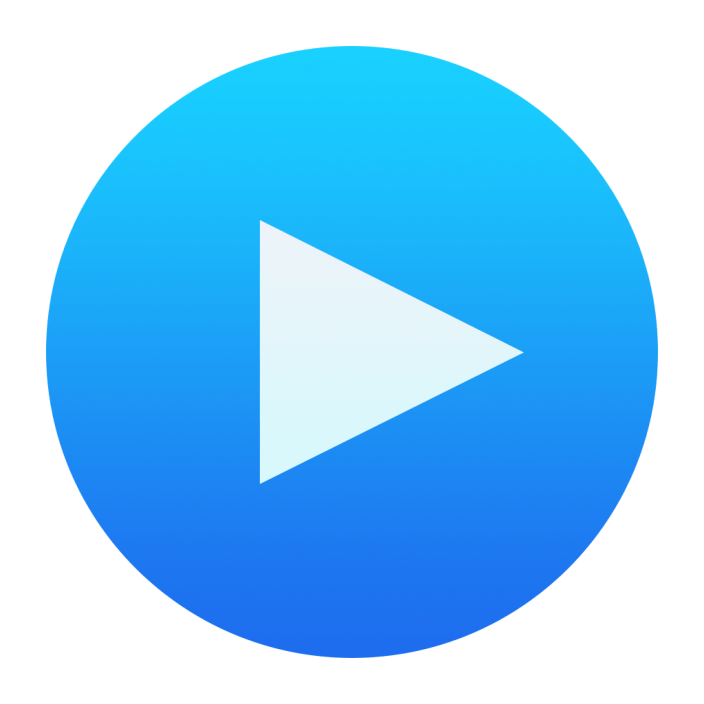 As one of the last of Apple’s own iOS apps to get updated for iOS 7, Apple has just updated its Remote app for iPhone and iPad with a redesign to match its new operating system.

Remote is designed to be in perfect sync with the new iTunes. It is simpler, easier, and gives you new ways to browse your library and see upcoming songs with Up Next. With just a few taps on your iPad, iPhone or iPod touch, you can add new songs to hear them next from iTunes on a Mac or PC, or an Apple TV. Choose playlists, songs, and albums as if you were in front of your computer or Apple TV. Or play them from iCloud with iTunes Match on Apple TV. Change a song, pick a playlist, or browse your entire library from anywhere in your home. Control your Apple TV with the flick of your finger or use the keyboard to quickly tap out a title instead of clicking letters on the Apple TV screen.

Other Apple iOS apps yet to get the iOS 7 update treatment include iTunes U, iBooks, and Find my Friends. Update: Apple has added 64-bit support to AirPort Utility.

Remote remains a free Universal download with iPhone and iPad compatibility. Screenshots of the redesigned app below:

• Control iTunes and Apple TV from anywhere in your home

• A simplified look with new ways to browse your library

• See upcoming songs with Up Next

• Browse, listen to, and control your iTunes Match library on Apple TV

• Pause, rewind, fast-forward, shuffle, and adjust the volume from your iPhone, iPad, or iPod touch

• Control the volume on each speaker independently

• Enter text with the keyboard

• Control shared libraries on iTunes and the new Apple TV