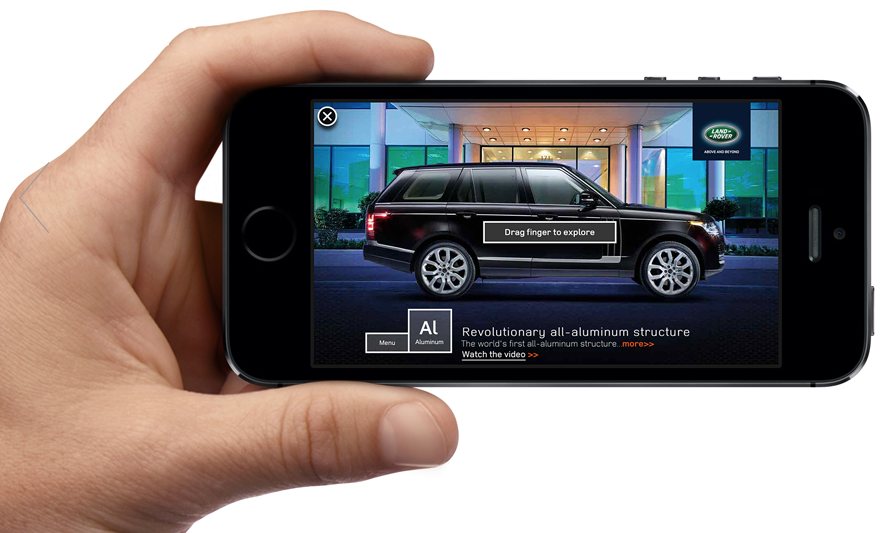 Apple is missing out on iAd sales opportunities because the company is too “slow, cocky and downright stingy” according to Madison Avenue media buyers cited in a piece in Advertising Age.

One exec told Ad Age that Apple doesn’t even have official sales targets for its ad business.

Cary Tilds, chief innovation officer for GroupM, said that Apple doesn’t have a big sales team. “It’s not their main focus to tell everyone in the world how amazing advertising in iAd is,” she said. “It’s just not as loud” …

Apple came in for particular criticism for its unwillingness to share anonymized information about the behaviours of its customers, which media buyers say would be incredibly valuable when it comes to targeting ads at the right customers.

Apple’s refusal to share data makes it the best-looking girl at the party, forced to wear a bag over her head.

Apple had originally aimed iAds at big-name brands, with a $1M minimum spend, later reduced to $500,000 and then $100,000 before introducing the iAD Workbench program which allows micro-campaigns to be created from just $50.

Apple is believed to be focusing its ad sales efforts on iTunes Radio, with in-app sales taking a backseat.