As Business Insider points out, Apple’s renewable energy efforts have ranked it well on Greenpeace’s “Clicking Clean: How Companies are Creating the Green Internet” study. Apple scored an “A” rating in ‘energy transparency’, ‘renewable energy commitment & siting policy’, and ‘renewable energy deployment & advocacy’, while it scored a “B” in ‘energy efficiency & mitigation’. Facebook and Google both averaged well in the same categories, while Amazon, Microsoft, and Twitter all scored poor to dismal ratings in each category. Full report card below:

Author Ad Placeholder
Will only appear on redesign env.
Earlier this year, Apple released its Supplier Responsibility Progress Report announcing it was increasing the number of environmental audits it conducted on its supply chain by 50 percent while upgrading several issues from less serious breaches to unacceptable violations.

Apple CEO Tim Cook made news at February’s shareholders meeting when he shot down a proposal from a representative from the National Center for Public Policy Research that would have required the company to disclose its expenses for its environmental efforts. Cook notably quipped back that “If you want me to do things only for ROI reasons, you should get out of this stock.”

Though Apple’s new Mac Pro isn’t exactly readily availably months after its debut, the new machine showcases Apple’s focus on energy consumption as the upgraded model consumes 68% less power in idle mode than its predecessor, according to Apple.

Jackson can make Apple the top environmental leader in the tech sector by helping the company use its influence to push electric utilities and governments to provide the clean energy that both Apple and America need right now. 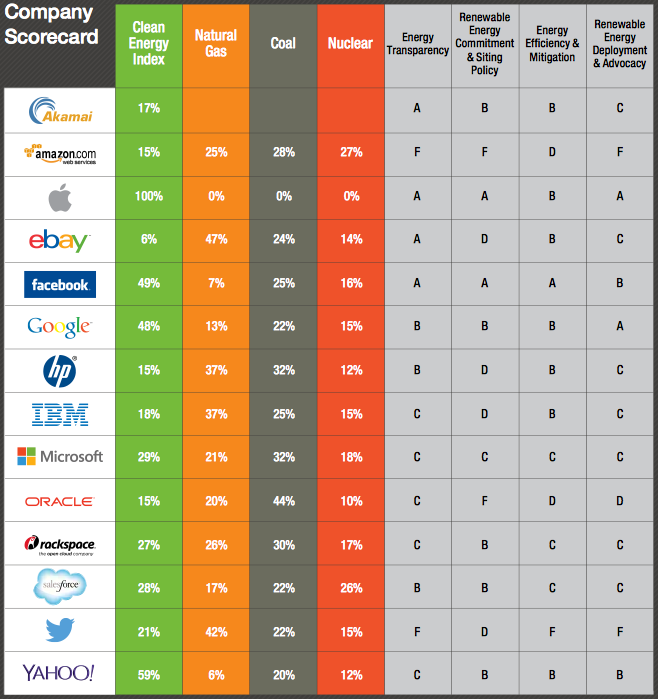