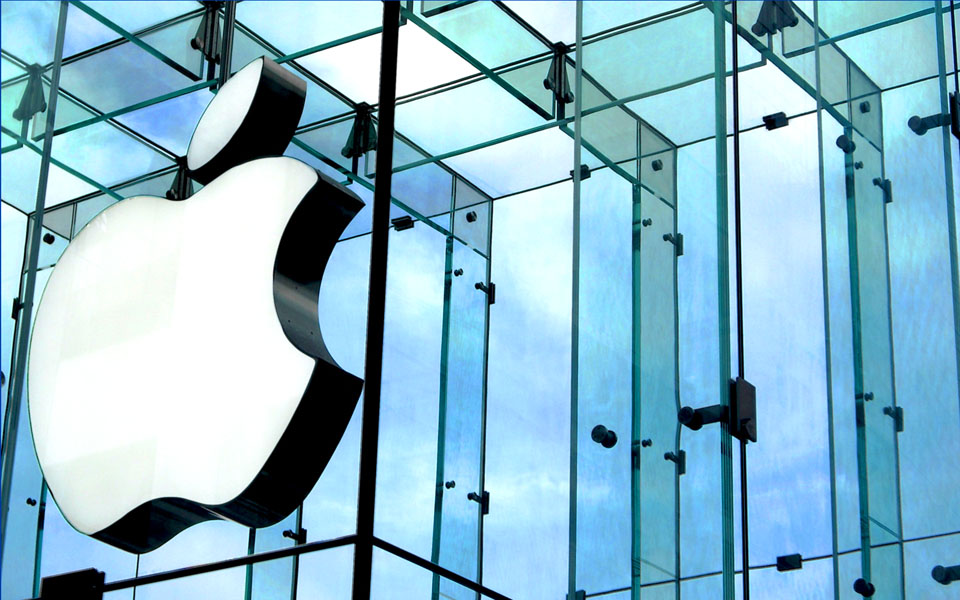 Apple and Intel both declined an invitation to invest in a new round of funding for patent assertion entity Intellectual Ventures, reports Reuters. Both companies had invested in the enterprise in the past. Intellectual Ventures did, however, receive further investments from both Microsoft and Sony.

Apple and Intel’s decision is significant because the biggest tech companies have supported IV in the past. “This would be a dramatic departure,” said Kevin Jakel, chief executive of Unified Patents.

Intellectual Ventures declined to discuss investments. Microsoft, Sony, Intel and Apple also would not comment. It is unclear whether Intel and Apple could still opt to invest in IV’s vehicle at a later time.

As a frequent target of patent trolls, it seemed an odd investment for Apple in the first place, and was most likely a simple protective measure: we’ll help fund you if you leave us alone.

An FTC filing revealed that Apple had been the target of a record 92 patent lawsuits in a three year period. Earlier this month Apple joined Microsoft, Ford, General Electric, IBM and other companies in forming a ‘Partnership for American Innovation’ to lobby against patent trolls.