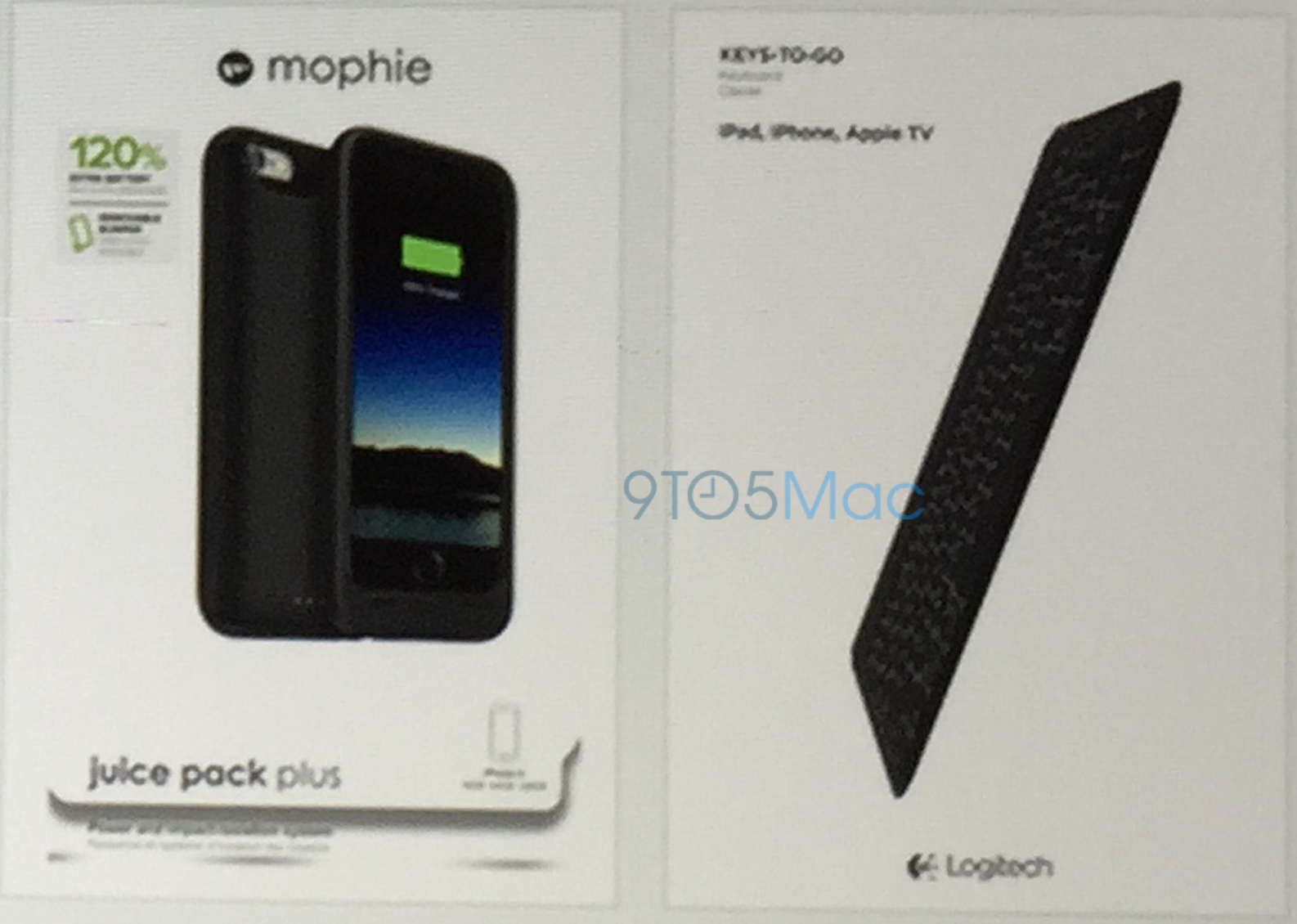 Apple is looking to own yet another aspect of its product experience. The company is gearing up to revamp its third-party accessory selection across all of its retail stores by next week by reducing the amount of accessories available in stores to ones sold in packaging co-designed by Apple. Apple has been working with select third-party accessory makers over the past six months to redesign boxes so that the experience more closely matches the boxes of Apple’s own products…

According to a notice that Apple has sent to retail store employees, new packaging will start to appear on store shelves for accessories from Tech21, Sena, Incase, Mophie, Logitech, and Life Proof. According to the memo, the packaging will be mostly white to match the Mac, iPhone, and Apple Watch boxes, while they will also include simpler fonts, new photography, higher-quality materials, and more consistent compatibility labeling. This shift is yet another in a string for third-parties that has included new environmental guidelines and a ban on leveraging early iPhone leaks. 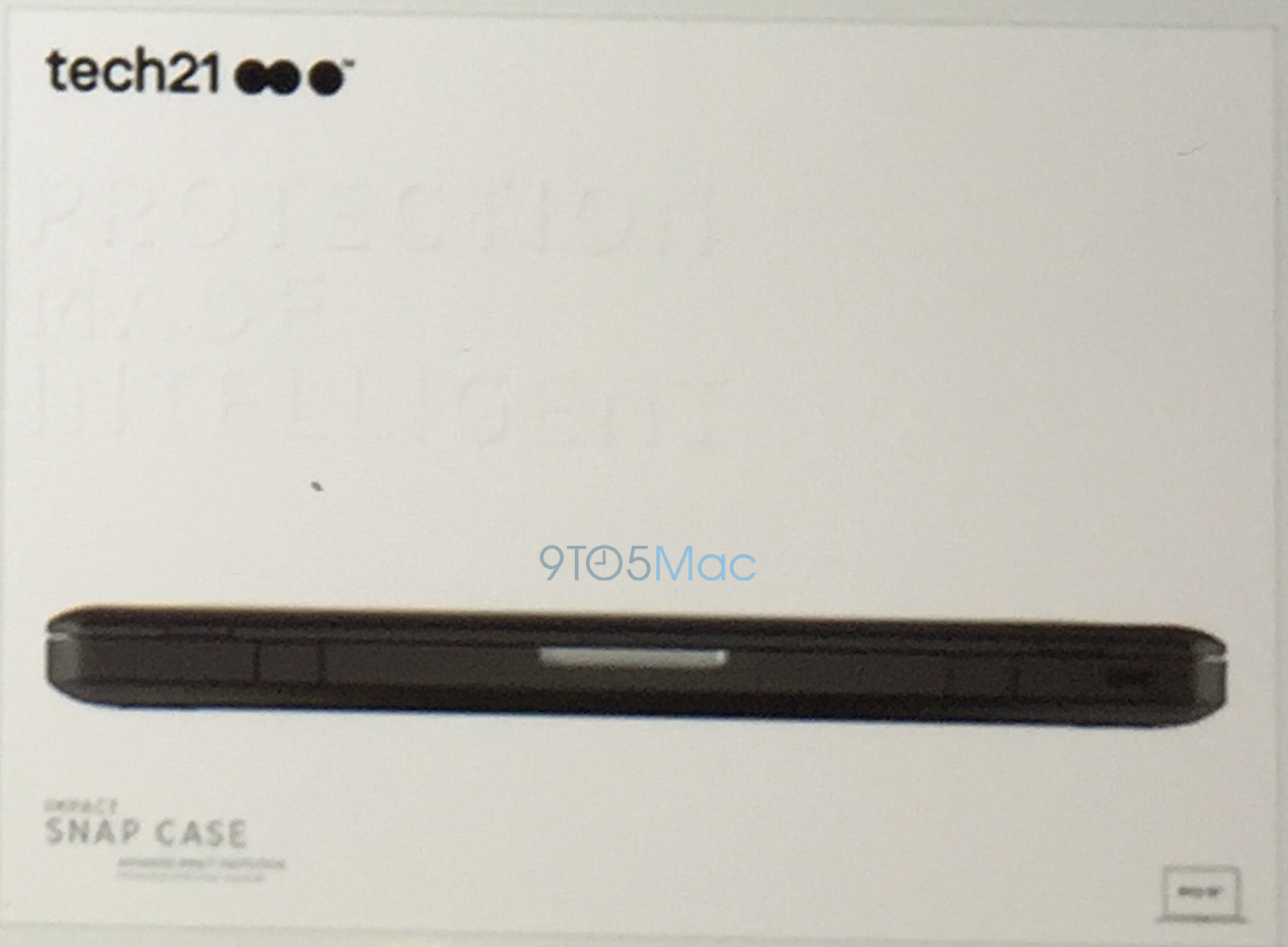 Over time, Apple will work with more accessory makers to support the new packaging style as it reduces inventory of items that do not fit the new look. A report from June indicated that Apple would revamp its accessory selection with new boxes as soon as July, while Apple’s new Upper East Side store in New York has provided a small preview of Apple’s new limited accessory selection. Apple has begun rolling out the new boxes in other large stores such as the Fifth Avenue location in New York. In his new role as Chief Design Officer, Jony Ive oversees Apple’s packaging, so perhaps he has played a role in this shift.