PSA: Using a VPN can protect your browsing history as Congress allows ISPs to sell it 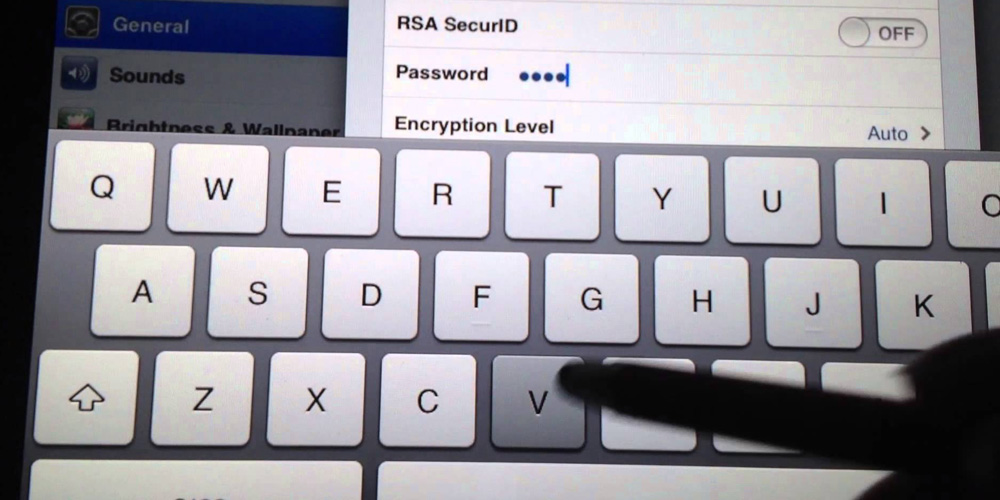 Well, it’s official. Both the Senate and the House voted to overturn privacy rules created by the FCC, and your ISP will now be free to sell your Internet browsing history and location data to advertisers.

Internet service providers will have a few expenses to set off against this revenue stream – like the cost of donations to the politicians who voted to allow it.

But if you want to opt out, there’s still one way you can do so: use a VPN (Virtual Private Network) …

(note: specials.9to5toys.com has a variety of VPN offers starting at $10/year)

A VPN does two things. First, it encrypts all of your Internet traffic. That means that anyone who intercepts it won’t be able to tell which sites you are accessing or what you are doing there – and that includes your ISP.

Second, it disguises your location by making it appear that your traffic originates somewhere else. This is particularly useful if you want to do something like access Netflix content only available in one particular country. Netflix clamped down on VPNs, but there are still a few that still work – though you will need to keep hopping servers to stay one step ahead.

You do, though, need to do your homework when choosing a VPN. Services vary in both speed and the number of countries in which they have servers. More importantly, while your ISP won’t be able to log your Internet traffic, an unscrupulous VPN service could. You could then still find your data being sold, just by someone else.

Always choose a reputable VPN service which specifies that it doesn’t collect logs – like NordVPN, the one I use myself.

NordVPN never logs where you go on the Internet. If anyone asks, the best we can do is shrug our shoulders. And we like it that way.

Most VPN services can be used on both Macs and iOS devices, and I also recommend using them when using a public Wi-Fi hotspot to guard against man-in-the-middle attacks.

While the vote was disappointing (if not surprising), there is one glimmer of light: it could provide some amusement to the public and embarrassment to the politicians who voted for the loss of privacy. CNET spotted that Cards Against Humanity creator Max Tempkin has vowed to buy the browsing history of every congressman and publish it.