7 out of 10 Apple Watch customers are first time buyers, not upgraders

Instead, Apple Watch has focused on adding key features with each version — GPS and swim tracking, cellular connectivity, ECG and fall detection, and the new always-on display — but even Apple Watch Series 4’s redesign didn’t open the flood gates of upgraders.

Apple is still growing the customer base (while dominating marketshare) which makes sense for a product still in its relative infancy compared to iPhone and iPad.

Aside from the redesign that we saw last year, Apple hasn’t fundamentally evolved the Apple Watch since the first version either. If that’s something coming in the future, perhaps we could see upgrade customers reach higher numbers. But for now, buyers are enjoying their Apple Watch, and every Apple Watch model sold since Series 1 still has support for watchOS software updates. 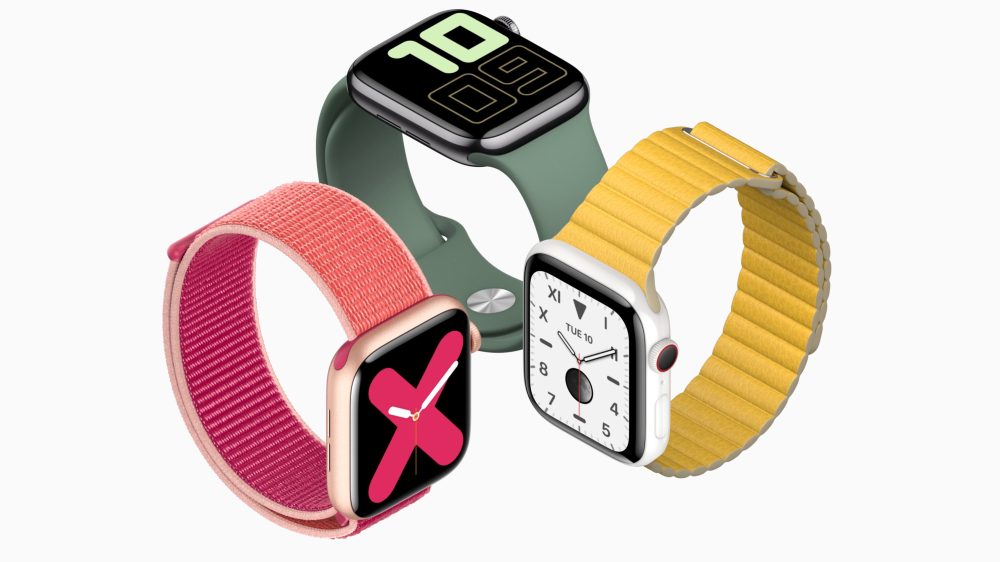