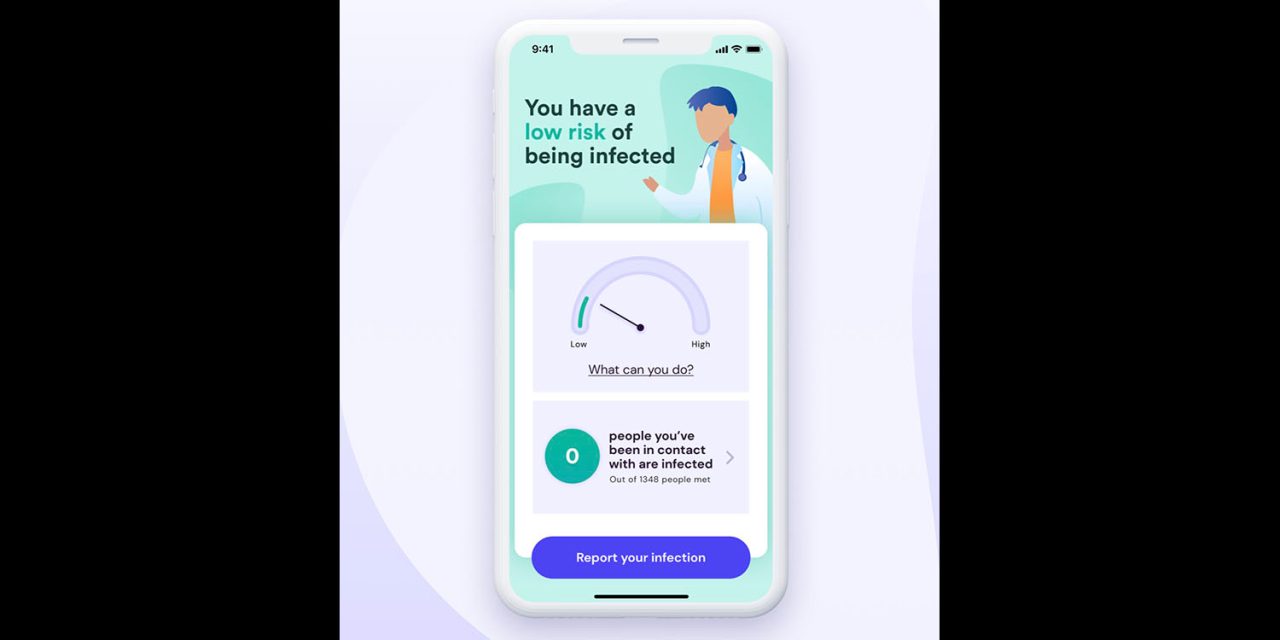 The European Union has called on Apple to remove from the App Store contact tracing apps that don’t have appropriate privacy safeguards. Google should do the same with the Play Store, it says, stating that fighting the coronavirus must not mean sacrificing the rights of citizens.

The European Commission, which proposes laws to be adopted by the EU, stressed that privacy was fundamental.

“Tracing and warning apps should therefore follow common EU interoperability protocols so that the previous functionalities can be performed, and particularly safeguarding rights to privacy and data protection, regardless of where a device is in the EU,” it suggests.

On preventing the spread of harmful or unlawful apps the document suggests Member States consider setting up a national system of evaluation/accreditation endorsement of national apps, perhaps based on a common set of criteria (that would need to be defined).

“A close cooperation between health and digital authorities should be sought whenever possible for the evaluation/endorsement of the apps,” it writes.

It says that Apple and Google should actively remove contact tracing apps that fail to meet these standards.

The Commission also says “close cooperation with app stores will be needed to promote national apps and promote uptake while delisting harmful apps” — putting Apple and Google squarely in the frame.

The document references the Apple/Google API, but implies a worryingly slow decision-making process.

By the end of April 2020, Member States with the Commission will seek clarifications on the solution proposed by Google and Apple with regard to contact tracing functionality on Android and iOS in order to ensure that their initiative is compatible with the EU common approach.

Getting buy-in from the EU is only one part of the puzzle: once the apps exist, consumers will need to be persuaded to install and use them. We’ve argued that there is a lot of work to be done in spelling out the privacy protections offered by the joint API.

If there’s one thing that’s become abundantly clear since Apple and Google’s API partnership, it’s that the coronavirus contact tracing privacy protections need to be spelled out in terms that non-technical people (even POTUS) can understand.