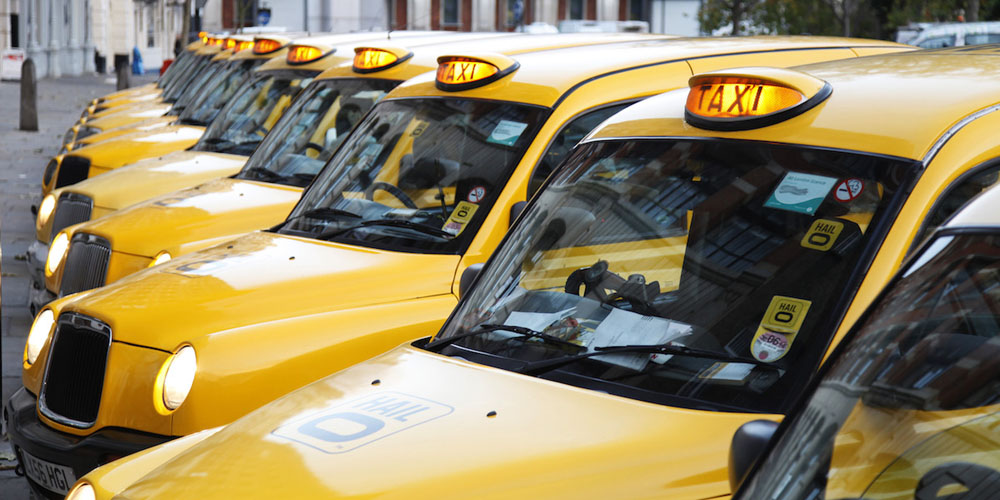 The iOS Google Maps app has long shown you Uber fares and pickup times when you search for a destination, provided that you have the Uber app installed. Google has integrated five more services into its mapping app. Most of these are for countries outside the USA – though NYC dwellers can also use Gett.

If you have a provider’s app installed and tap on the ride service tab, you’ll be able to see fare estimates and pick up times if a car is available near you. Select a service, and we’ll take you directly to their app for you to book your ride with one tap. When it makes sense, we’ll also show ride service availability when viewing the map in walking and transit directions, and multiple ride services options for each provider—where they exist. For example, if you’re using Uber, starting today, we’ll now show uberX, uberXL and UberBLACK for an easy and quick comparison.

END_OF_DOCUMENT_TOKEN_TO_BE_REPLACED

Google updated its Google Maps app for iPhone and iPad today with a few new features as the app moves to version 2.3.4. Google says the updated app includes “Faster access to navigation,” which includes new overviews for traffic and routes.

The updated app also includes a new Tips and Tricks section available from the side menu and support for new languages, including: Arabic and Hebrew. Google also notes that the new supported languages will offer voice guidance “where available.”

● Faster access to navigation, complete with route and traffic overview
● Tips and Tricks available in the side menu
�� Arabic and Hebrew now supported, including voice guidance in navigation, where available
● Bug fixes 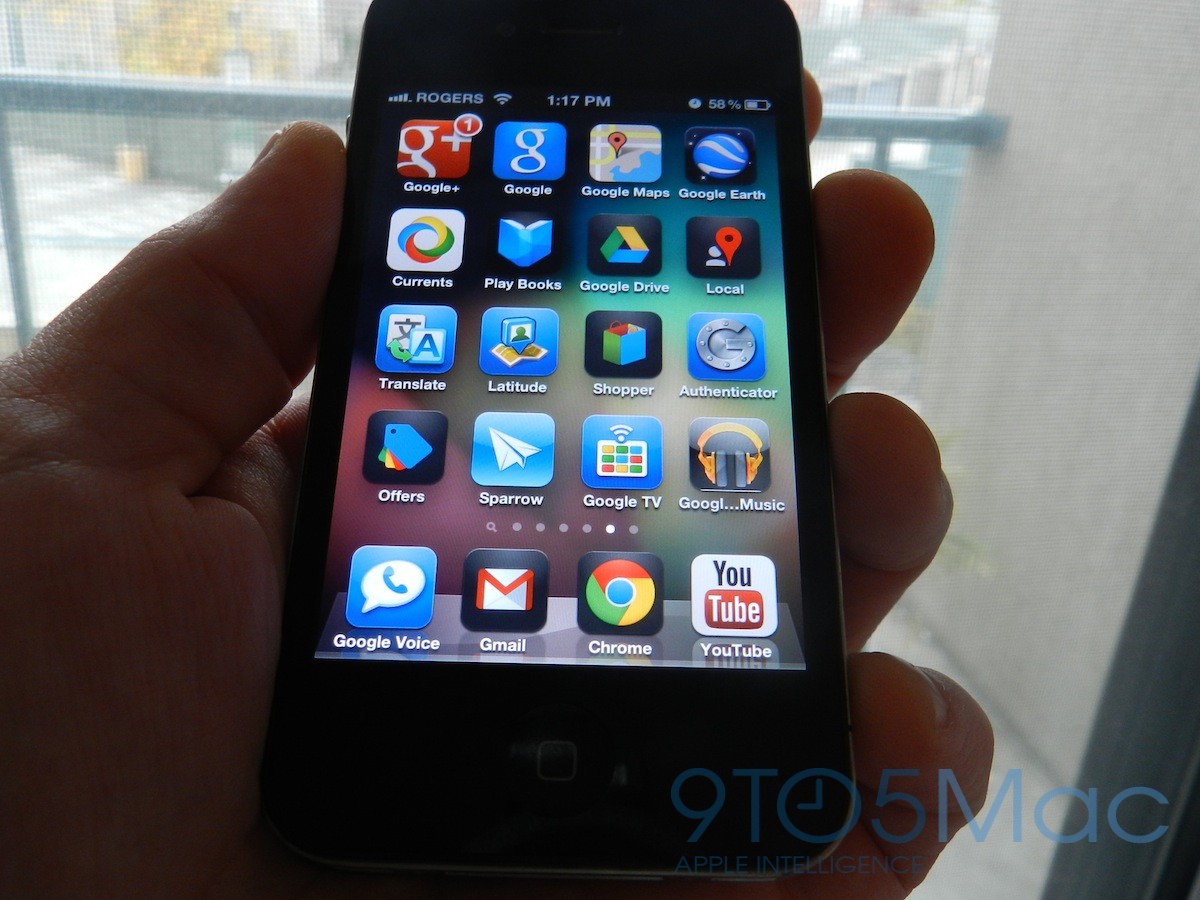 With Android now on 75 percent of all smartphones sold, and Apple and Samsung battling in and out of court for the top vendor position, the smartphone wars usually come down to units sold. Apple vs. Samsung. Android vs. iOS. Less of a focus has been Google’s steady invasion of iOS, providing users with an alternative universe to most of the core features of Apple’s mobile operating system. The importance of Google’s ecosystem of iOS apps has never been more apparent than following the recent controversy over the removal of YouTube and Google Maps as default features of iOS. Apple realized the necessity of controlling key experiences on iOS, such as Maps, but it is running into a backlash from users in the process. It is not just facing competition from Android vendors; it is also now engaged in a struggle to keep Google from creating its own layer on top of iOS.

Google’s iOS apps are not just driving iPhone and iPad users to use Google services instead of Apple’s; they are increasingly an important aspect of the iOS experience for a large amount of users. Sixty-one percent of iOS users in our own polls said they were hesitant to even update to iOS 6 because of Apple’s new Maps app, many of which are still waiting for a standalone Google Maps app that Apple has yet to approve. Some say the Maps fiasco coupled with Siri might have even led to the departure of long-time iOS chief Scott Forstall, which many think could result in a new direction for iOS. What this means for Google’s presence on iOS going forward remains to be seen, but Apple does not appear to be ignoring the control Google’s apps have over its users.