Here we go. We’re digging through the iOS 11 GM we received this evening to unpack what we can learn about the D22 ‘iPhone X’ and the rest of the lineup ahead of Apple’s big unveiling on Tuesday. It looks like the infamous HomePod leak left a few surprises for us after all.

The first discovery is a stunning set of new wallpapers coming with iOS 11 and the first look at the LTE Apple Watch. Next up: new and confirmed features coming to the OLED iPhone…

Starting with what might be the most interesting new discovery: Portrait Lighting. This feature appears to be an enhancement on the iPhone’s Portrait mode effect for creating dSLR-like shots using depth by simulating different lighting effects.

We’re also seeing evidence that the OLED iPhone will feature a True Tone Display for white balancing like the iPad Pro lineup. As for the new resolution, we believe we’ll see 1125×2436 based on this firmware.

Face ID appears to be the official marketing name for what’s been referenced as Pearl ID, the facial recognition features that will likely replace the Touch ID fingerprint recognition feature. There’s also this video tutorial for setting up the Face ID feature:

And there are more references to the new screen design first leaked by the HomePod firmware which continue to use the notch as an icon:

Including instructions on enabling SOS mode by pressing the power and power switch: 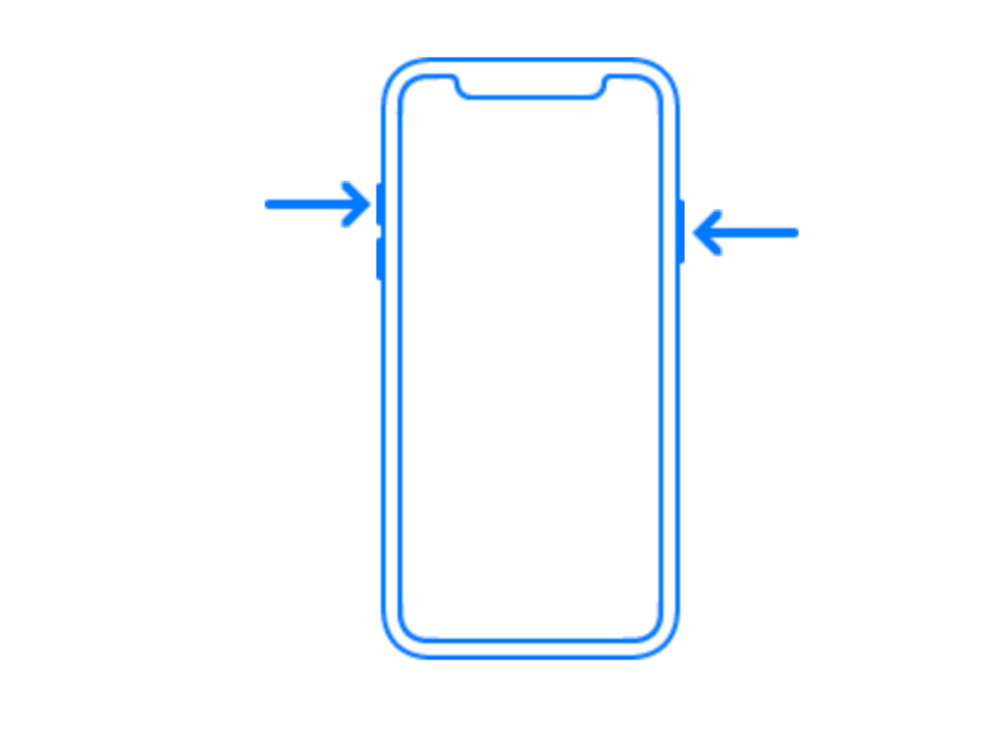 There even appears to be some more fun in iOS 11 that we haven’t seen yet. Something referenced as Jellyfish that appears to be 3D, animated versions of emoji characters for iMessage:

[Update: These are called Animoji and will use facial tracking and your voice to create expressive animated messages. And yes, there’s a smiling pile of poop.] iOS 11 also references a revised version of AirPods which can be seen below:

This is likely a minor revision and not a major upgrade. Based on the internal name — AirPods1,1 to AirPods1,2 — and the video above, I’m guessing the charging indicator light is relocated from inside the case to the front of the case for checking charging status without opening the lid.

The OLED iPhone is also expected to totally ditch the concept of a Home button if favor of a full screen experience and a dynamic area denoted by a line at the bottom of each app.

Consolidating my 'iPhone 8' @charavel-made mockups in one place; this is, I think, my final bet before the announcement event pic.twitter.com/oxyXgrlts4

And there are also clues about how the power switch (called the side button and not lock button) will be used to interact with iOS without a Home button. For example, double-clicking the side button will show Apple Pay cards and passes just like on the Apple Watch. You can also press and hold the side button to invoke Siri.

What if the lock button becomes the home button? 🤔

This new side button method is also tied to new Accessibility settings for adjusting the speed of the double and triple click, enabling Type to Siri, and even using Face ID to “check to see if you are looking at your iPhone before dimming the display, unlocking, or lowering the volume of alerts.”

Earlier tonight we saw what appears to be the LTE Apple Watch with a new watch face and Digital Crown, and now we have a watchOS screenshot of Control Center with a cellular signal indicator and the ‘notch’ OLED iPhone.

We’re still digging through the unreleased iOS 11 firmware and will continue reporting what we discover so stay tuned for updates!