iPhone X may have been the star of yesterday’s big event, but the Apple Watch Series 3 appears to be a hit all on its own. That’s partly because you can do a lot more with Apple Watch all on its own now, and the price for adding LTE was a bit of a surprise.

Prior to the keynote starting, we took a few last-minute guesses about how much the LTE Apple Watch cost. My guess was $499 and $529 for 38mm and 42mm LTE models based on adding $130 to the Series 2 prices of $369 and $399. We expected new watches without cellular and that’s the formula for adding cellular to iPads.

Personally, I was willing to spend a little more for LTE so the savings is appreciated. The majority of readers surveyed back in August, on the other hand, weren’t willing to pay a penny more for cellular.

The monthly service price is where you’ll start to feel the cost however. After a three-month free period, most service plans will cost $10/month for access to voice/messaging/data on Apple Watch.

While I’m impressed with the hardware cost, I’d like to see the monthly charge come down to Earth a bit.

$120/year is a steep sell if you’re not already convinced you need cellular (thus the trial period) so we’ll see how adoption goes. Ideally, this cost would be somewhere around $5/month considering the limitations of what you can actually do on cellular with an Apple Watch. 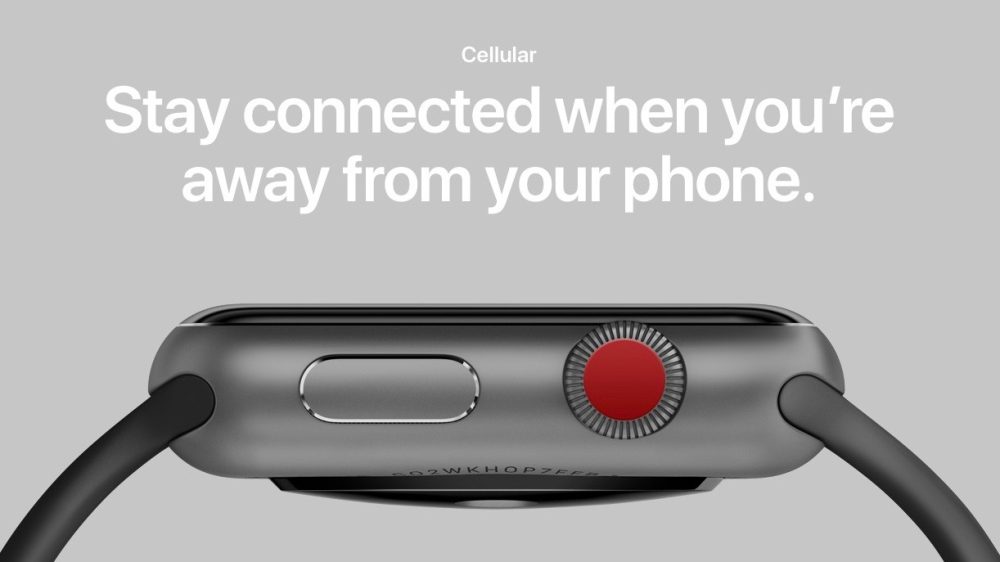 Prices aside, I’m super relieved that Apple Watch with LTE supports voice and messaging and not just data. Half the point of adding LTE, for me, is being reachable during emergencies when I’m running without my iPhone.

The often reliable KGI Securities (which got a lot right about the iPhone) released a worrisome prediction prior to the watch reveal that expected voice services to be missing at launch. That would have been a mistake and I’m glad Apple didn’t take that path.

It’s odd that Apple Music streaming won’t be ready at launch, though, and the Apple Watch Nike+ model is shipping later for the second year in a row (perhaps so the updated Nike+ Run Club app can be ready).

The original software on the Apple Watch Nike+ punted back to the iPhone too often despite having GPS for run tracking without the phone. Speed runs were recently added which helps, and voice guided runs are coming which was a big missing feature on the watch app compared to the phone app. Screengrab via The Verge

As (mostly) expected, the design of the Apple Watch is mostly unchanged this year with a few exceptions. The LTE model has a slightly thicker back cover (if you count two sheets of paper as thick) and a red dot on the Digital Crown.

I love the new Explorer watch face on the LTE model and the red hands will match the crown, but it’s a curious color choice as it doesn’t match a lot of the face and band combinations. I’m seeing people consider avoiding LTE because of the red dot which is a shame especially since stainless steel and ceramic are only offered with LTE.

And just like the flagship iPhone lineup, there’s no more rose gold option. I see rose gold watches all the time so this is a weird decision. The new gray ceramic Edition looks nice, however, and I’m curious to see it in person. (I’m still going space black though).

Speaking of stainless steel, it seemed like the shiny watches were no more based on the keynote presentation. I was relieved to see them online after the event. 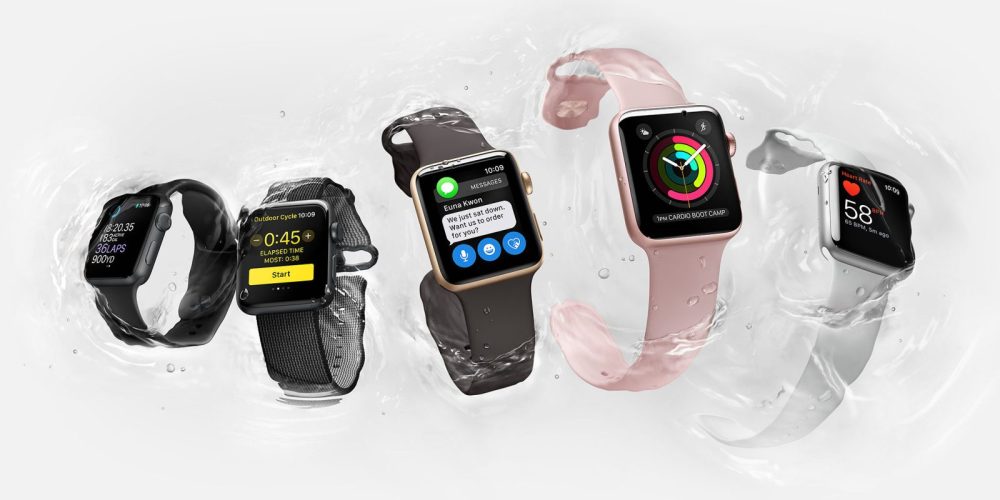 Perhaps the biggest surprise for me was learning that Siri will be able to talk. Finally! I expected this all along and thought it might be a user experience decision and not a processing power limitation (especially since VoiceOver worked). I’m glad to hear that we’ll be able to hear Siri with Series 3.

There’s also a storage bump from 8GB to 16GB with Series 3, but only if you buy the LTE model. I wonder if this comes with an increased limit on music and photo syncing? 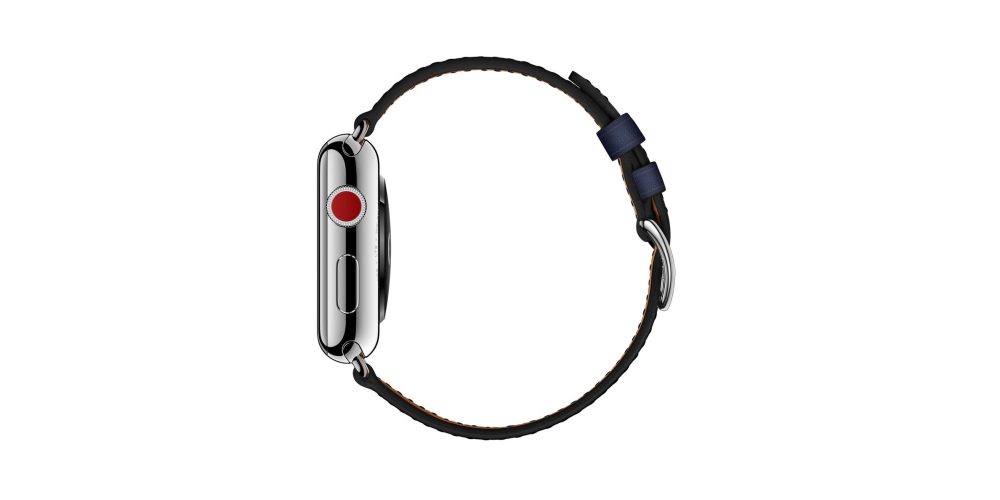 All in all, I’m super impressed with the Apple Watch Series 3 so far. I’ve been dreaming of cellular for a while now and look forward to what it can enable now and in the future (fingers crossed for a Podcasts app with streaming soon).

I’ll be ordering the 42mm space black Apple Watch Series 3 with LTE on Friday. The new watches ship the following Friday, September 22, so expect a full review around the end of the month.