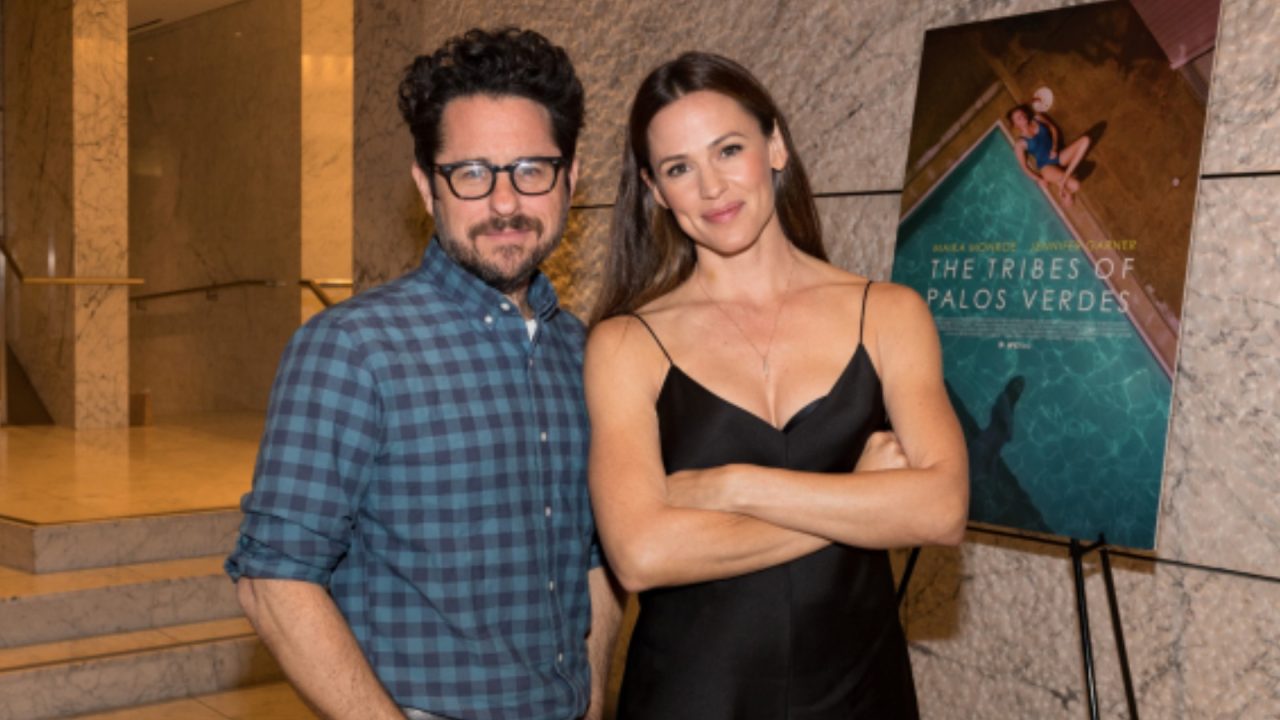 Apple has been hard at work on its upcoming video streaming service. While the company has yet to announce its plans, and details are sparse, we have a pretty good idea the type of content that will be on the service.

According to a report from Variety, Apple has given a straight-to-series order to a show starring Jennifer Garner. The show will be executive produced by J.J. Abrams and will be a “limited series”.

“My Glory Was I Had Such Friends,” based on the 2017 memoir of the same name by Amy Silverstein, follows a group of women who supported Silverstein as she waited for a second life-saving heart transplant.

Karen Croner will be writing and will be joining Abrams, Ben Stephenson, and Silverstein as executive producers of the show.

Apple is new to the original content space. The company has previously produced Planet of the Apps, which got mixed reviews and is wrapping up season 2 of Carpool Karaoke: The Series. Both shows are available via the Apple Music app on iPhone, iPad, Apple TV, Android, Mac, and Windows.