New photos published today by Xataka México detail what is believed to be the framework of Apple’s second retail store in Mexico. The expansion has been anticipated since shortly after Apple opened its first store in the country, Apple Vía Sante Fe, in 2016. Today’s photos provide the first clear look at what Apple may have in the works.

Antara Fashion Hall is an upscale shopping center located near downtown Mexico City. Apple is said to be constructing its store in front of a now-demolished Crate & Barrel storefront adjacent to the mall. Early reports suggested that Apple would build inside the mall, but today’s photos instead show a one story, flat roofed pavilion with rounded corners. The design appears nearly identical to early structural work seen at Walnut Creek, California’s Apple Broadway Plaza which opened last July. A similar design is also in advanced phases of construction in Taiwan.

Mexico’s first Apple Store is located roughly 9 miles (14km) away at the Centro Sante Fe, an indoor mall on the outskirts of Mexico City. Thousands of customers turned out for the store’s opening in 2016, and roughly 200 team members staff the store. Antara Fashion Hall is located much closer to the city center and should offer greater accessibility to downtown residents.

The shift from constructing more traditional indoor stores to outdoor pavilions is consistent with Apple’s strategy of opening fewer but larger stores designed to offer a greater customer experience. Mexico City’s location is just one of several major stores currently under construction outside of the U.S. Closer to home, we reported on Sunday that Apple will open a flagship store just a few miles from Apple’s Campus at the Westfield Valley Fair Mall. 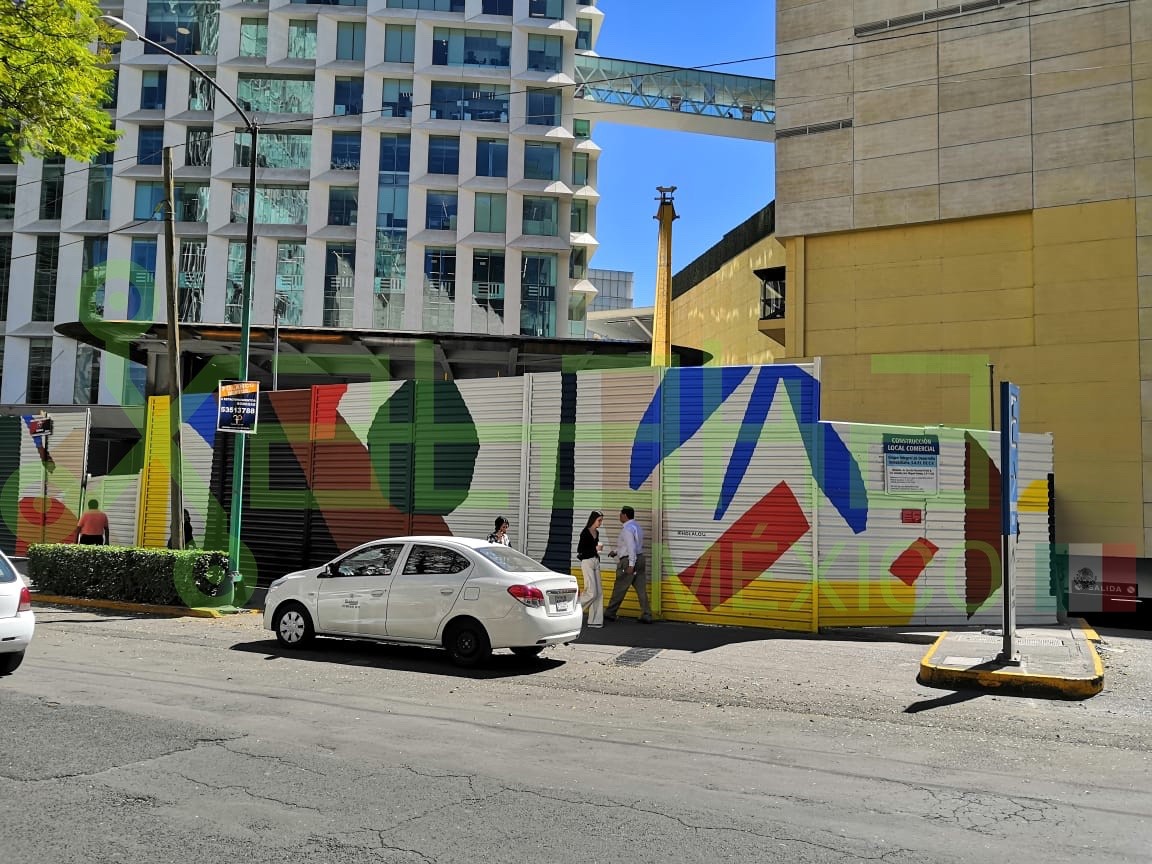 While we won’t know a projected opening date in Mexico City until construction nears completion, it’s reasonable to assume the store will open before year’s end.