Comment: Apple continues to explore bringing the Digital Crown to iPhones & iPads, and I still like the idea

Apple has generally been moving away from physical controls on iDevices, the iPhone 7 replacing the mechanical Home button with a touch-sensitive one, and the iPhone 8 rumored to be embedding it into the display. We’re also expecting to see a near bezel-free design next year.

It was for this reason that the idea initially seemed unlikely …

END_OF_DOCUMENT_TOKEN_TO_BE_REPLACED 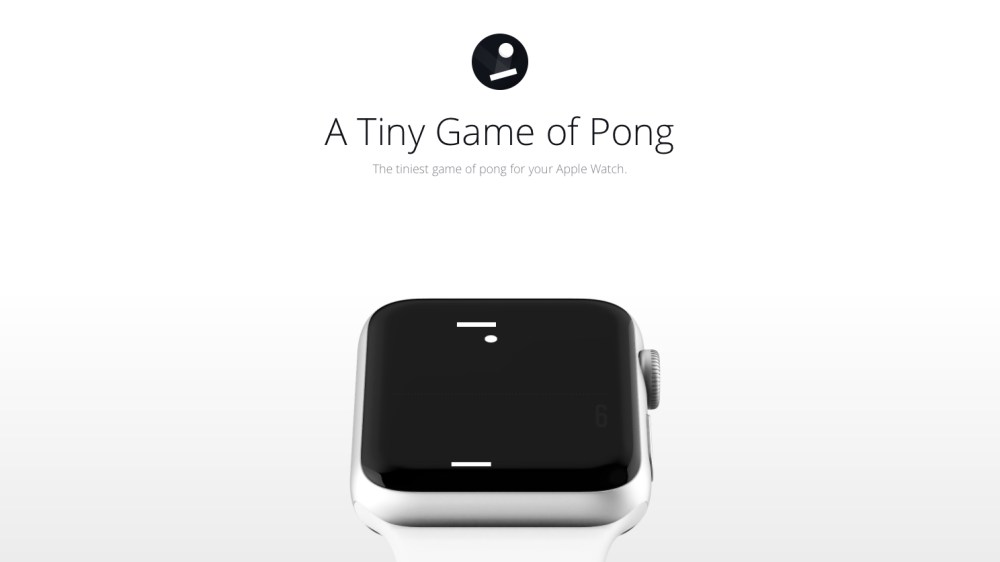 END_OF_DOCUMENT_TOKEN_TO_BE_REPLACED

But while today’s iPhone screens may be larger than they used to be, they are still pretty small in the scheme of things. Scrolling with a thumb still covers up a chunk of the content. Worse, it’s easy to accidentally tap on targets accidentally including ads. There have been numerous occasions since using Apple Watch when my thumb started absent-mindedly reaching for the non-existent Digital Crown on my iPhone …  END_OF_DOCUMENT_TOKEN_TO_BE_REPLACED 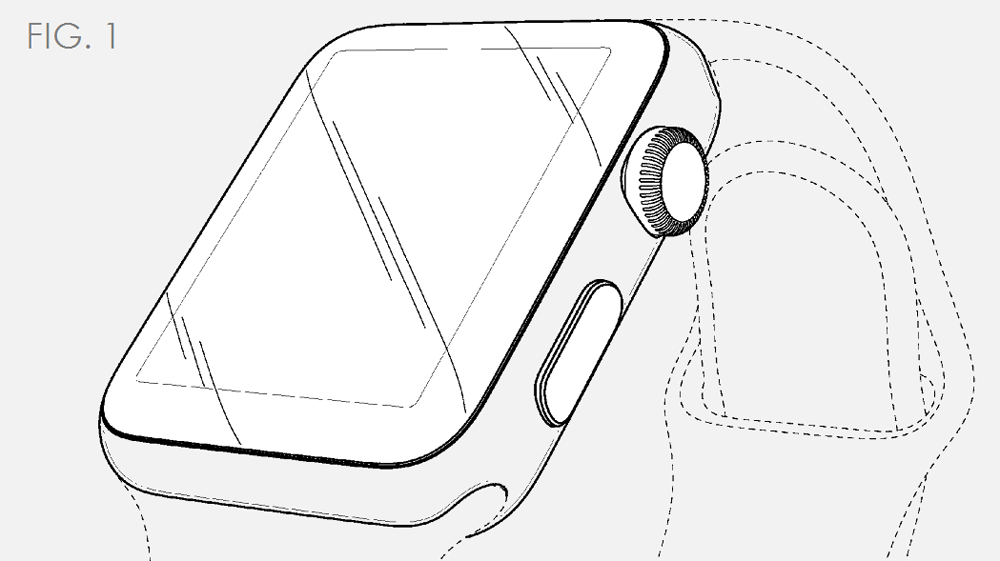 The company was last month granted patents on three of its watch bands – the Sport Band, Classic Buckle and Link Bracelet – and we’re likely to see many more watch-related patents granted in the coming months …  END_OF_DOCUMENT_TOKEN_TO_BE_REPLACED 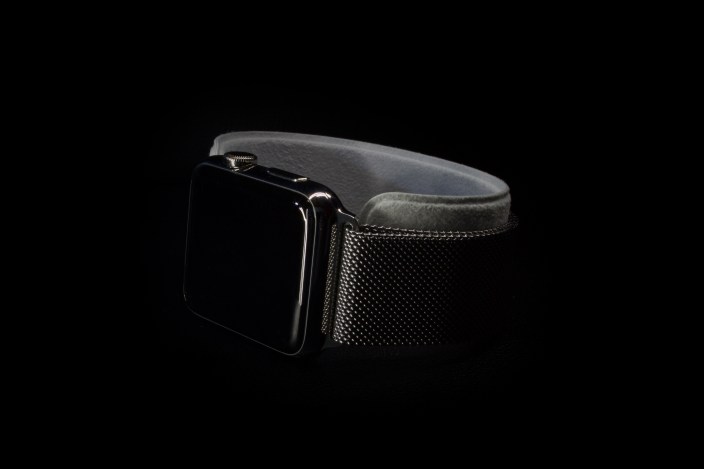 Precision. That’s the word that immediately came to mind the minute I picked up my Apple Watch for the first time. Something about this device felt different, on an almost subconscious level, from any other Apple product I’ve used before. Perhaps I was just caught up in the moment. After all, the Watch is the first totally new product to come out of Apple since the introduction of the iPad, which feels like so many years ago. On the other hand, I knew from the onset that I planned on buying the Apple Watch mostly for its design. I wasn’t so much interested in all of the software features it could offer me, I just couldn’t imagine not having this shiny little box on my wrist. With that in mind, let’s take a closer look at the Apple Watch strictly as a design piece.

END_OF_DOCUMENT_TOKEN_TO_BE_REPLACED 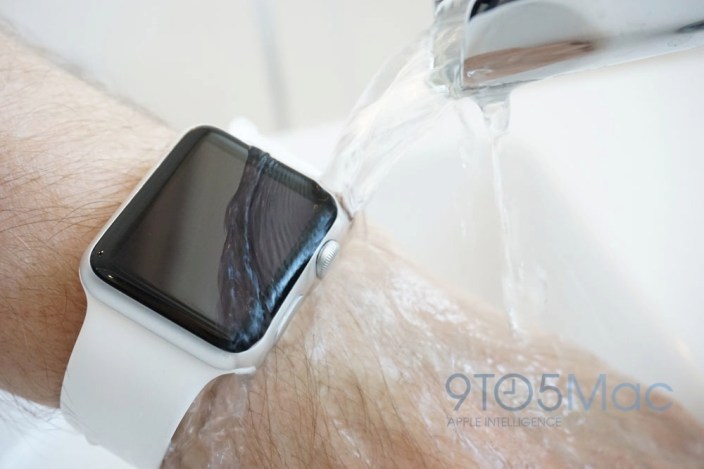 Despite its splash and water resistance rating, meaning Apple doesn’t recommend going for a swim with Apple Watch, it does recommend running water over it to clean certain components. One problem it’s anticipating is the Watch’s Digital Crown getting stuck or not running smoothly due to trapped debris, like dust or lotions, between the crown and the Watch’s casing. Apple’s fix: hold your Apple Watch’s digital crown under your sink faucet.

From a new support doc Apple published this week: END_OF_DOCUMENT_TOKEN_TO_BE_REPLACED

Review: Catalyst for iPhone 6 – Offers protection for your active lifestyle at reasonable price 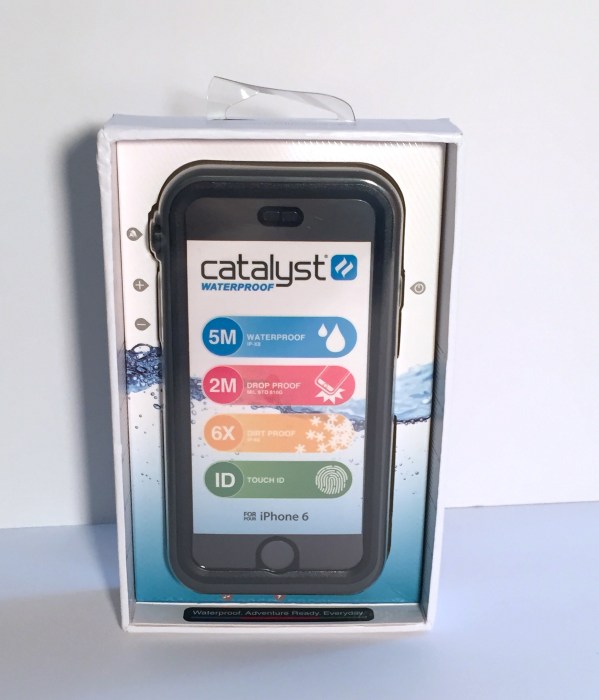 Catalyst is a sleek thin case that barely hides the design of the iPhone 6, considering how protective the case is. It is drop proof to 2 meters (6.6 feet), water proof to 5 meters (16.4 feet), dirt proof, snow proof and works with Touch ID.