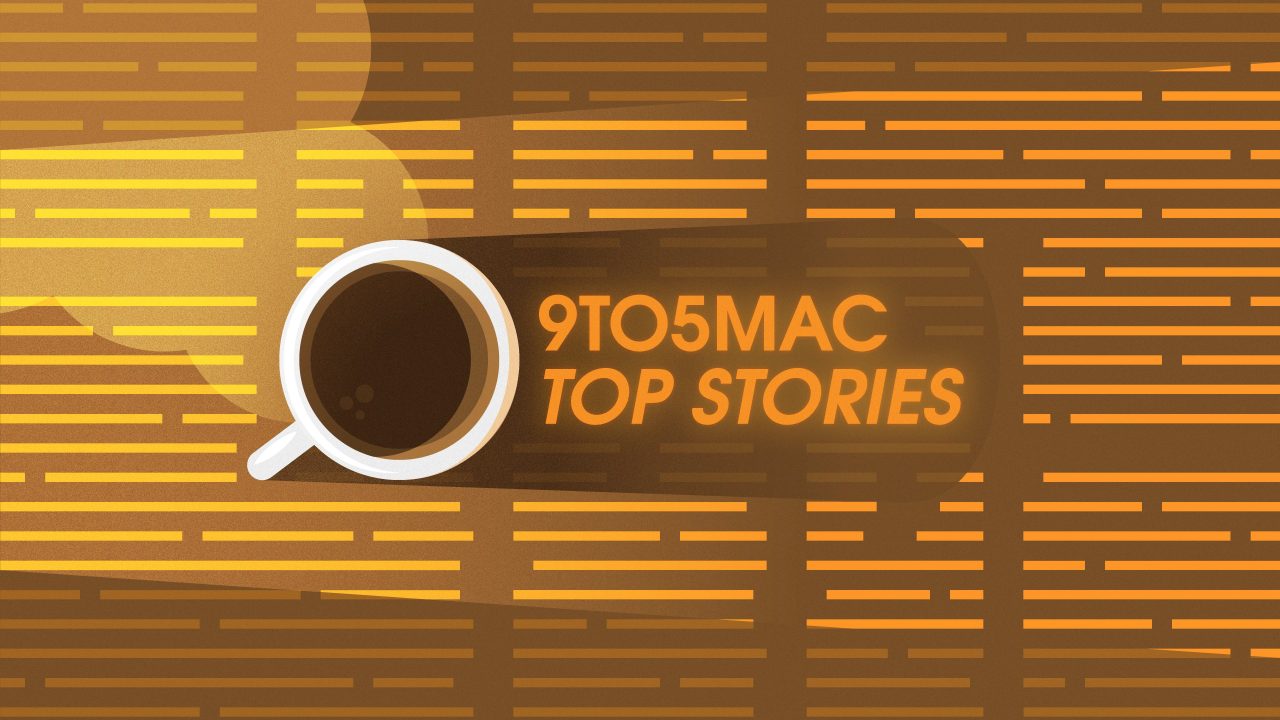 Apple continued to refine iOS 13 this week with the release of IOS 13.1.3. Apple specifically says that iOS 13.1.3 focus on fixes issues in the Mail and Voice Memos apps, as well as Bluetooth connectivity and Apple Watch pairing. There are also improvements to Bluetooth connectivity when paired to cars and a fix for Health app data syncing.

Furthermore, Apple released the third developer and public betas of iOS 13.2 on Wednesday. iOS 13.2 includes the new Deep Fusion camera system for iPhone 11, as well as new emoji and more.

Google on Tuesday held its “Made By Google” hardware event, unveiling the new Pixel 4, as well as the Pixel Buds 2, new Chromebook hardware, and more. Check out all of the details in our full roundup right here.

These and the rest of this week’s top stories below.

Listen to a recap of the top stories of the day from 9to5Mac. 9to5Mac Daily is available on iTunes and Apple’s Podcasts app, Stitcher, TuneIn, Google Play, or through our dedicated RSS feed for Overcast and other podcast players.

Sponsored by Channels: Channels makes it easy to watch live TV from all of your devices. Get your first month of Channels Plus for free here.

David Sparks and Clayton Morris join Zac to talk about Activity Sharing Competitions, exercising as a family, HIIT workouts, interesting ways to capture ideas on the Apple Watch, and much more.

9to5Mac Watch Time is a seasonal podcast series hosted by Zac Hall. In this series, we talk to real people about how the Apple Watch is affecting their lives.

9to5Mac Watch Time is now available on Apple Podcasts, Overcast, and your favorite podcast player through RSS. Subscribe now to enjoy our teaser trailer and hear new episodes as soon as they drop — starting next week.

This week on 9to5Mac Happy Hour: Apple’s iPhone SE appears to be making a comeback as a better iPhone 8, Beats has announced all-new Solo Pro on-ear headphones with impressive features, and Apple TV+ is days away from debuting.

9to5Mac Happy Hour is available on iTunes and Apple’s Podcasts app, Stitcher, TuneIn, Google Play Music, or through our dedicated RSS feed for Overcast and other podcast players.

What happens when an indie developer’s product gets copied by Apple, should the App Store review team reject apps based on their visuals or feature set, and what products could we expect Apple to launch in the fall? Also, a brand new segment called “Stacktrace Arcade”, the complexities of releasing software, and much more.

Stacktrace by 9to5Mac is available on iTunes and Apple’s Podcasts app or through our dedicated RSS feed for Overcast and other podcast players.

Apple @ Work is a weekly series from Bradley Chambers covering Apple in education. Bradley has been managing Apple devices in an education environment since 2009. Through his experience deploying and managing hundreds of Macs and hundreds of iPads, Bradley will highlight ways in which Apple’s products work at scale, stories from the trenches of IT management, and ways Apple could improve its products for students.